What You Need to Know About Cat and Dog Food 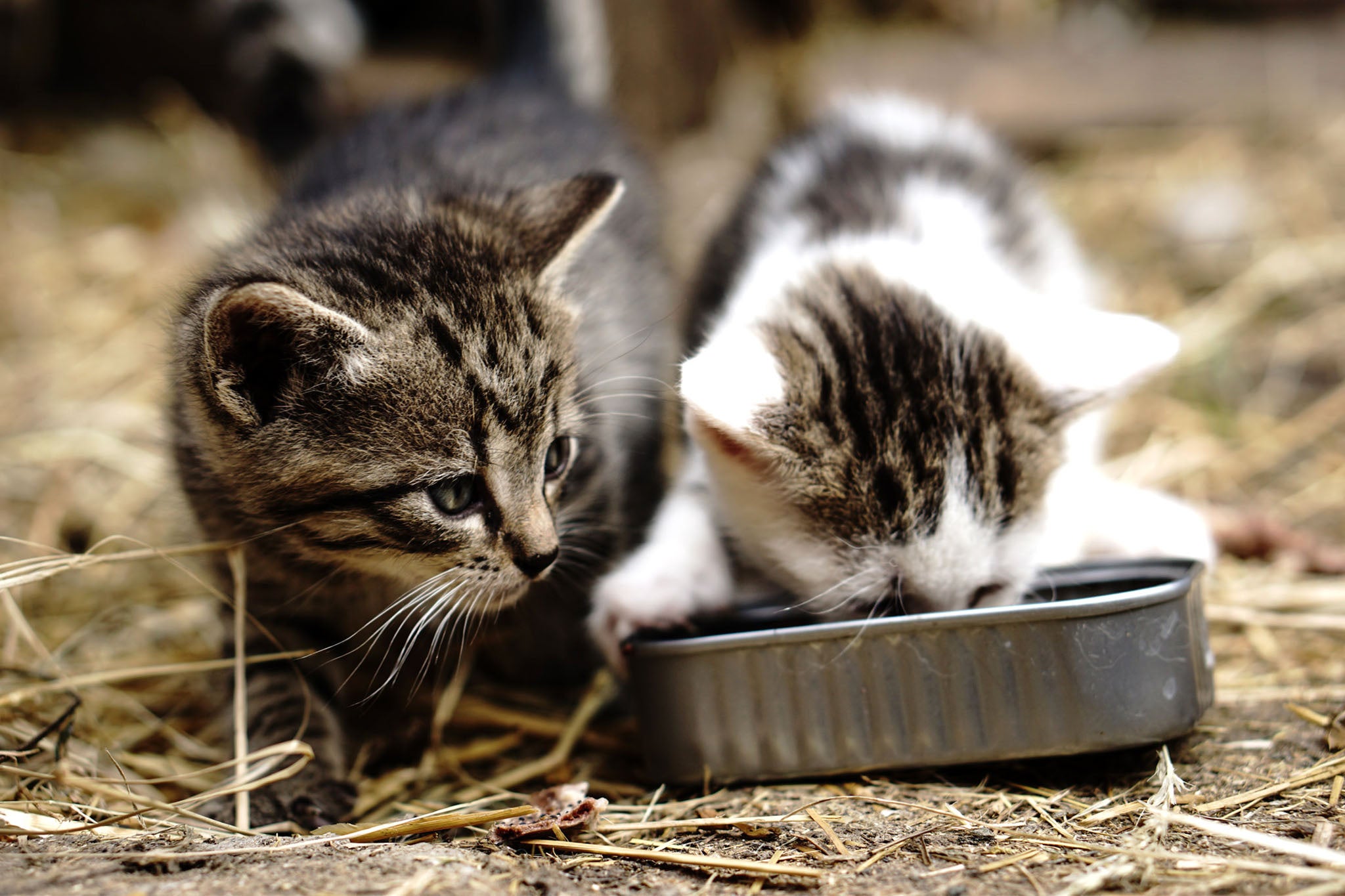 A new study that calculates the carbon footprint of cats and dogs brings troubling news for pet owners. It turns out their environmental impact of our four-legged friends is considerable, and not in a good way.

“I like dogs and cats, and I’m definitely not recommending that people get rid of their pets,” said Gregory Okin, a UCLA geography professor and study author, who points out that pets provide us with friendship and other social, health and emotional benefits that cannot be dismissed. “This paper is not about telling people what to do or what not to do. It’s about providing information that should hopefully stimulate conversations with pet food producers and consumers.

“I do think we should consider all the impacts that pets have so we can have an honest conversation about them,” he added. “Just as consumers make decisions about reusable bags, getting solar on their homes, what cars to drive and what food to eat, the decision about what kind of pet to get—or whether to get a pet—could be informed by peoples’ convictions about environment impact, [and help them] make choices in line with their values.”

Okin estimates that meat for dog and cat food is responsible for greenhouse emissions equivalent to those of 13.6 million cars. Meat production requires more energy, land and water compared to growing crops, and generates more emissions, contributing to global warming. When cows and other large livestock burp and fart, they release huge sums of methane, a potent greenhouse gas.

Scientists have long studied the impact of food production on climate change. For example, one recent study found that substituting beans for beef could slash greenhouse gas emissions. Another recommended substituting meat with edible insects, such as crickets and mealworms.

But those were focused only on humans.

Okin’s computations were based on the number of pets in the U.S., and the ingredients in market-leading pet foods. He found that the nation’s dogs and cats eat about 25 percent of the total calories derived from animals in this country. If the nation’s 163 million pooches and kitties formed their own nation, it would rank fifth in global meat consumption, behind Russia, Brazil, the U.S. and China, Okin said.

“Looking at the ingredients in the pet foods, I could roughly calculate which animal and non-animal products were in there,” he said. Since the energy components of fat, carbohydrate and protein are relatively constant, “I could then figure out how much energy was in each and what proportion of that energy was from animals,” he said.

Okin’s paper, which appears in the journal PLOS One, has captured the attention of experts who study the interaction between humans and other species.

“What we do as we look at our relationship with animals is a microcosm of the human condition,” said Harold Herzog, a professor of psychology at Western Carolina University. “We live with pets because they weasel their way into our lives, and we love them. We all keep pets, but there are ethical issues associated with pet-keeping.”

The study’s message “is that there is a non-trivial environmental cost to pet ownership, and it’s vastly larger than I would have thought,” said Herzog, who owns Tilly, a cat. “It’s good for us to recognize this and to be thinking about it. Does it mean you should get rid of your pet? No. But you might want to trade in your SUV, or get a smaller dog next time.”

Marc Bekoff, professor of ecology and evolutionary biology at the University of Colorado Boulder, believes studies such as these are important because “they ask people to reflect upon the human-companion animal relationship,” he said.

Bekoff said he has raised several vegetarian dogs who “all lived long, healthy lives and were not overweight, like many pets are today,” he said. “My last dog was vegan. Whatever I ate, he ate, and he did well. I think much of this has to do with peoples’ attitudes about their dietary choices. Companion animals take on the traits of their humans. One of them will be the food they consume.”

But some evidence suggests commercial non-meat pet food products are inadequate, and there are questions about whether cats can stay healthy without meat. Cats require taurine, an amino acid found only in animal-based proteins. Taurine is essential for their vision, heart function and immune system function. “Dogs can be turned into vegetarians. Cats cannot,” Herzog said.

Okin proposes a “snout-to-tail” approach where humans—but not pets—eat high quality cuts of meat found in premium pet foods. “A dog doesn’t need to eat steak,” Okin said. “A dog can eat things a human sincerely can’t. So, what if we could turn some of that pet food into people chow?”

Some might argue that food that isn’t fit for humans shouldn’t be given to pets either. “It’s an ethical decision, and one I cannot make for people, but which papers like this can raise questions about,” Okin said.

Okin, who usually studies dust bowls, deserts and wind erosion, decided to look at this issue after noticing the trend of people raising backyard chickens. “How cool it is that chickens are vegetarian and make protein for us to eat, whereas many other pets eat a lot of protein from meat,” he said. “It got me thinking: how much meat do our pets eat?”

Herzog says pet owners should think about these issues, but they should not stress over them. “Getting rid of your pets is not going to solve the global warming crisis,” he said. “I’m not getting rid of my cat because I read this paper. There are lots of things that give us happiness that come with a cost. We just have to try to do our best in a morally complicated world.”

Okin, it should be said, is not a cat or dog owner. He is allergic to them.

“I like animals, but my immune system has problems with the furry ones,” he said. “My critters are fish.”