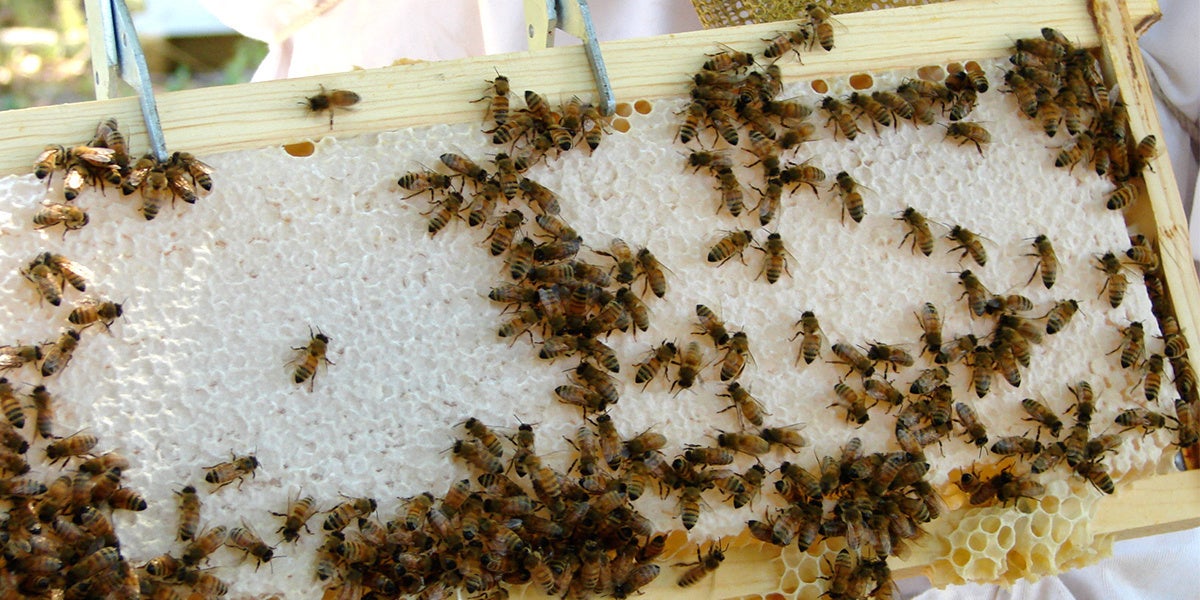 The European Food Safety Authority (EFSA) concluded in a new assessment that “most uses” of three widely used neonicotinoids—imidacloprid, clothianidin and thiamethoxam—pose a risk to wild bees and honeybees, which play a crucial role in pollination across the globe.

The conclusion, based on analysis of more than 1,500 studies, will likely prompt a total ban on the
pesticides from all fields across the European Union when the issue comes to a vote next month, the Guardian reported.

The EU already banned the pesticides on flowering crops in 2013. But the new report suggests the existing ban is insufficient, as using the chemicals in any outdoor setting can pose a risk to bees.

Thousands of studies have identified neonicotinoids as key contributors to declining pollinator populations. The chemicals have even been found to harm birds and aquatic invertebrates.

“The availability of such a substantial amount of data as well as the guidance has enabled us to produce very detailed conclusions,” said Jose Tarazona, head of EFSA’s pesticides unit.

“There is variability in the conclusions, due to factors such as the bee species, the intended use of the pesticide and the route of exposure. Some low risks have been identified, but overall the risk to the three types of bees we have assessed is confirmed.”

Bayer
said it “fundamentally disagrees” with EFSA’s analysis. And a Syngenta spokesman told the Guardian, “EFSA sadly continues to rely on a [bee risk guidance] document that is overly conservative, extremely impractical and would lead to a ban of most if not all insecticides, including organic products.”

“The evidence is overwhelming that bees, and the crops and plants they pollinate, are at dire risk from neonicotinoid pesticides,” Franziska Achterberg,
Greenpeace EU food policy adviser, said. “National governments must stop dithering and back the proposed EU neonicotinoid ban as the first step to prevent the catastrophic collapse of bee populations.”