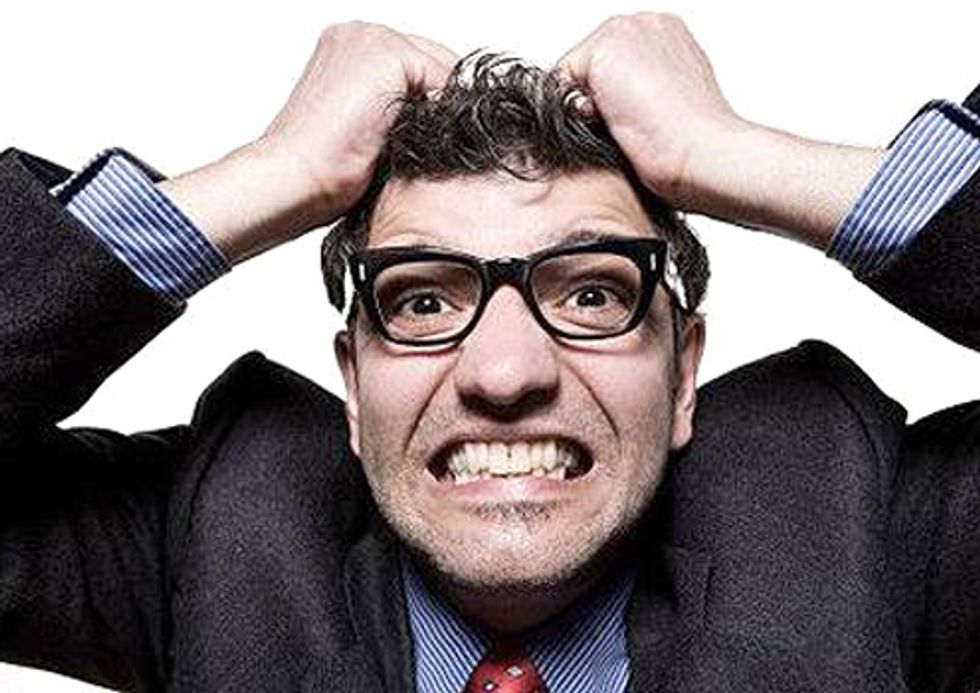 A new study confirms several other recent study findings on the inability of commonly used pyrethroid based pesticide products to control bed bug infestations. The results reinforce the voices of concerned citizens and environmental groups calling for a wider adoption of proven, non-toxic methods to manage bed bugs and other household pest problems. The study, entitled Ineffectiveness of Over-the-Counter Total-Release Foggers Against the Bed Bug, was published in the June issue of the Journal of Economic Entomology.

Researchers from Ohio State University focused on the efficacy of three over-the-counter ‘foggers,’ or ‘bug bombs,’ including Hotshot Bedbug and Flea Fogger, Spectracide Bug Stop Indoor Fogger and Eliminator Indoor Fogger. Results from the study reveal that bed bugs are not affected by direct exposure to the pyrethriods present in these products. Even long-term laboratory populations of bed bugs, known to be susceptible to pyrethroids, were unaffected by the pesticide when given a thin cloth as cover. This means that even if the current strain of bed bugs in the U.S. were not resistant to pyrethriods, the chemical still would not be an effective method of control because of bed bugs’ propensity to hide in small cracks and crevices in residences and other settings.

“If you use these products, you will not get the infestation under control, you will waste your money, and you will delay effective treatment of your infestation,” says co-author Susan Jones, PhD. Additionally, the Federal Trade Commission (FTC) has a consumer alert out against companies misrepresenting claims about pest control and elimination. Consumers beware the use of ‘bug bombs’ and ‘foggers’ could hurt your health, and your wallet.

An over-reliance on pesticide controls over the years pushed bed bugs to evolve a resistance to these chemicals. Research presented at the American Society of Tropical Medicine and Hygiene’s 60th annual meeting showed that exposure to treated bed nets and linens resulted in pesticide-resistant bed bug populations.

A previous study by the Ohio State University researchers details the hereditary changes that allowed the bugs to evolve their chemical resistance. The researchers found that the bugs developed the ability to produce certain enzymes, which can break down toxic chemicals, at higher levels of than previous generations. These enzymes allow the chemicals to be easily excreted by the insects without being harmed.

Pyrethroid class chemicals, which also includes permethrin, bifenthrin, resmethrin, cyfluthrin and scores of others, are synthetic versions of pyrethrin, a natural insecticide found in certain species of chrysanthemum. They were initially introduced on the market as ‘safer’ alternatives to the heavily regulated and highly toxic organophosphates such as chlorpyrifos and diazinon, which were banned for residential use in 2001 and 2004, respectively. However, exposure to synthetic pyrethroids has been reported to lead to headaches, dizziness, nausea, irritation and skin sensations. U.S. Environmental Protection Agency (EPA) classifies permethrin and cypermethrin as possible human carcinogens, based on evidence of lung tumors in lab animals exposed to these chemicals. Synthetic pyrethroids have also been linked to respiratory problems such as hypersensitization, and may be triggers for asthma attacks.

Despite the fact that there are plenty of effective pest control methods that are not nearly as toxic, pyrethroids are now some of the most popular household pesticides. Centers for Disease Control and Prevention’s (CDC ) Fourth National Report on Human Exposure to Environmental Chemicals reports that widely used pyrethroids are found in greater than 50 percent of the subjects tested. Ignoring a plethora of data that links pyrethroids to human health effects and insect resistance, EPA has proposed to expand the use of these pesticides (see Beyond Pesticides’ public comments on the proposal here for more information).

Last fall, CDC published a study in its Morbidity and Mortality Weekly Report linking pesticides sprayed in attempts to control bed bugs to poisoning incidents and death. Because bed bugs do not transmit disease and can be controlled without pesticides, this risk is completely unnecessary. The study, Acute Illnesses Associated with Insecticides Used to Control Bed Bugs, utilized data from California, Florida, Michigan, North Carolina, New York, Texas and Washington. In those seven states, more than 100 poisonings, including one fatality, were associated with bed bug-related insecticide use.

CDC’s study reported a total of 111 illnesses associated with bed bug–related pesticide use; although 90 (81 percent) were low severity, one fatality occurred. Pyrethroids, pyrethrins, or both were implicated in 99 (89 percent) of the cases, including the fatality. The most common factors contributing to illness were excessive insecticide application, failure to wash or change pesticide-treated bedding, and inadequate notification of pesticide application. Although few cases of illnesses associated with insecticides used to control bed bugs have been reported, these incidents highlight the importance of educating the public about effective bed bug management.

Fortunately, the chemical treatments that are more harmful to humans than bed bugs are also not actually necessary. Beyond Pesticides advocates for an integrated pest management (IPM) approach to bed bugs, which includes methods such as vacuuming, steaming, and exposing the bugs to high heat can control an infestation without dangerous side effects. This approach, as well as taking steps such as sealing cracks and crevices, reducing clutter and encasing mattresses can also help to prevent an infestation in the first place.

The bed bug resurgence in the U.S. in recent years has led to public anxiety about the pests and drastic attempts to stem their spread through various means, often including the use of highly toxic and harmful chemicals. For more information, see Beyond Pesticides’ Bed Bug webpage which includes a detailed fact sheet discussing bed bugs, the problems with pesticide treatments, and alternative control methods.