64% of World’s Farmland at Risk From Pesticide Pollution, Study Finds 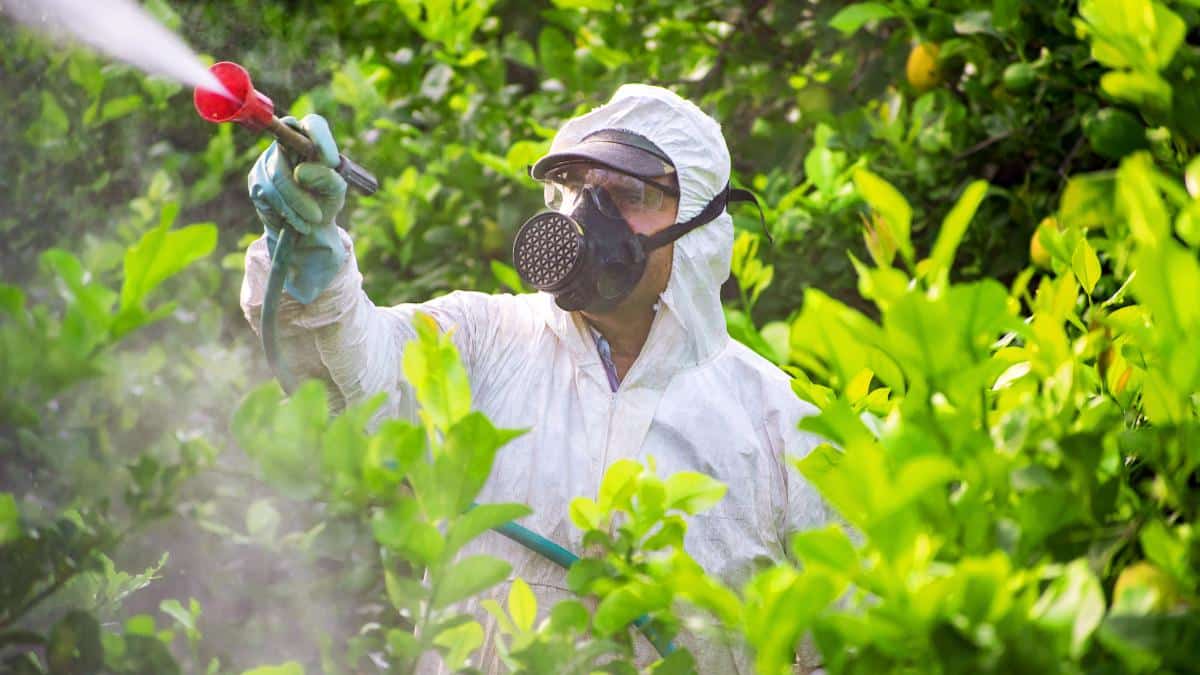 About one third of the world’s agricultural land is at high risk from pesticide pollution, a new study has found.

“Our study has revealed 64 percent of the world’s arable land is at risk of pesticide pollution,” University of Sydney Research Associate and the study’s lead author, Dr Fiona Tang said in a University of Sydney press release. “This is important because the wider scientific literature has found that pesticide pollution can have adverse impacts on human health and the environment.”

Further, a total of 31 percent of land was at high risk, the study authors wrote.

Pesticides, herbicides and fungicides are widely used to boost productivity in farming, the press release noted. However, they have unintended consequences for human and environmental health. They can enter bodies of water through runoff or by entering the groundwater, contaminating drinking water. Pesticides like chlorpyrifos have been shown to harm the cognitive development of children, while others have been linked to cancer. They also pose a threat to wildlife such as bees and birds.

These threats are why the research is important, Tang told AFP.

“It is significant because the potential pollution is widespread and some regions at risk also bear high biodiversity and suffer from water scarcity,” she said in an AFP article published by Phys.org.

Regionally, Asia had the most high-risk land, with China, Japan, Malaysia and the Philippines especially impacted, the press release said. In Europe, almost 62 percent of agricultural land was at high risk, AFP reported. This was largely due to high concentrations in Russia, Ukraine and Spain.

The researchers looked at 59 herbicides, 21 insecticides and 19 fungicides and based their calculations on application rate data from the U.S. Geological Survey and the UN Food and Agriculture Organization. They then used a model to estimate how much of the pesticides would remain in the soil, atmosphere, groundwater and surface water.

The researchers pointed out that pesticide use is only expected to increase in the future because of the climate crisis and population growth.

“In a warmer climate, as the global population grows, the use of pesticides is expected to increase to combat the possible rise in pest invasions and to feed more people,” coauthor and University of Sydney associate professor Federico Maggi said in the press release.

However, the researchers advised a different path.

“We urgently recommend that a global strategy is established to transition towards sustainable agriculture and sustainable living with low pesticide inputs and reduced food loss and food waste to achieve responsible production and consumption in an acceptable, profitable system,” they wrote.