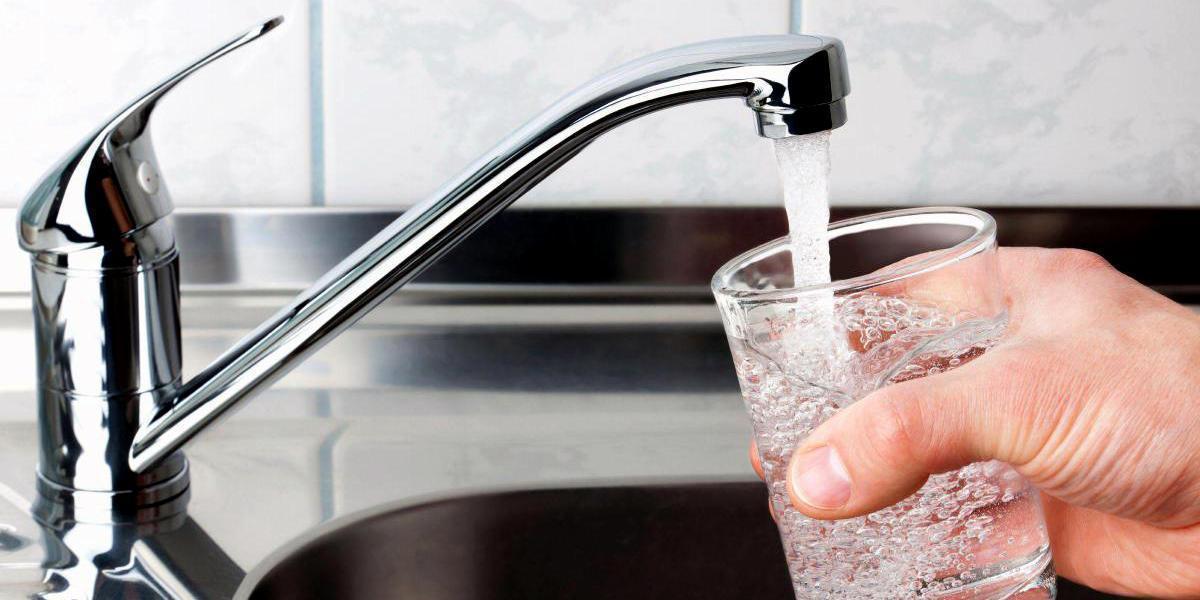 After evidence of pesticides killing off pollinators surfaced in 2016, scientists went on a quest to see if pesticides were seeping into anything else. Now, in an unprecedented study, the U.S. Geological Survey and University of Iowa reported findings of neonicotinoids—a class of pesticide used to kill off insects—in treated drinking water, marking the first time these chemicals have ever been identified.

The researchers behind the new study, published in the journal Environmental Science and Technology Letters, took samples from 48 streams that feed the Iowa River, a primary source for drinking water throughout the midwest, and found that 63 percent of the samples contained at least one neonicotinoid compound. The samples were taken shortly after corn and soy were planted in nearby fields.

Even more concerning, samples taken from local tap water and the water treatment plant at the University of Iowa showed three main neonicotinoids, proving that filtration practices are not enough to purify the drinking water. The water was collected over the course of seven weeks, but higher concentrations are likely to occur within one to three days of planting.

“Having these types of compounds present in water does have the potential to be concerning,” Gregory LeFevre, a coauthor of the study told The Washington Post. “But we don’t really know, at this point, what these levels might be.”

There is not enough research on human health surrounding the ingestion of pesticides, especially over a prolonged period of time. But, in a 2015 study on the impacts of neonicotinoids on human health, scientists found that chronic exposure to high concentrations were not that harmful and showed weak findings. However, in smaller vertebrate animals, the effects can be severe. A 2015 study of the effects of neonicotinoids on wildlife concluded that they may cause neurological and developmental issues.

Though the study was exclusive to Iowa, it could have far-reaching effects on the entire U.S.

“Everything in the watershed is connected,” LeFevre said. “This is one of many types of trace pollutants that might be present in rivers.”