Pesticide Food Poisoning Suspected as 10 Die After Funeral in Peru 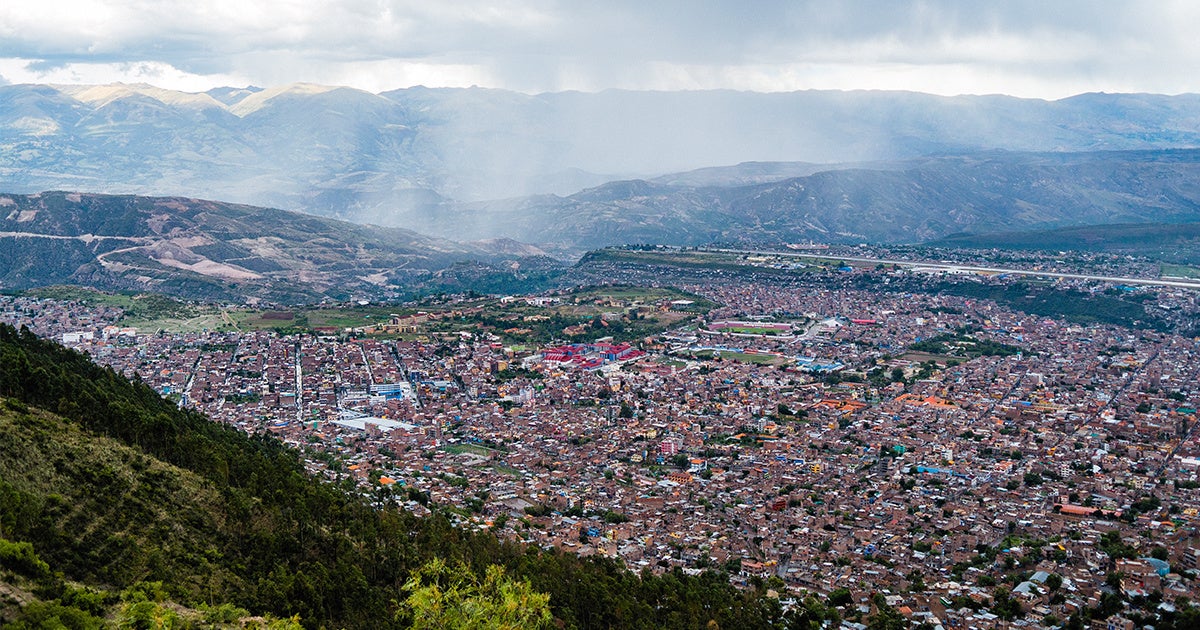 Panoramic view of the city of Ayacucho. Getty Images

Tragedy struck a funeral in Peru when 10 guests died after eating food that the health minister suspected had come into contact with insecticides, BBC News reported Wednesday.

Fifty-two guests were sickened at the funeral, which took place Monday in the southern Andean region of Ayacucho, CNN reported.

“People were poisoned by the food,” Health Minister Silvia Pessah told TV Perú Tuesday, according to Peru Reports. “It could be that an insecticide was in contact with the food.”

The food appeared to have been specifically contaminated with a chemical family, commonly used in pesticides, called organophosphates, Pessah told local broadcaster RPP, according to Reuters.

The two oldest sons of the man being mourned were among the dead, as were the father and 12-year-old nephew of the mayor of the town where the funeral took place, San José de Ushua.

The victims ranged in age from 12 to 78, and several of the sickest guests were airlifted to a hospital in the capital of Lima, CNN reported.

“My condolences and solidarity with the families of the deceased in Ayacucho, who died from suspected food poisoning,” Pessah said in a tweet reported by CNN.

The source of the poisonings is suspected to be a meat stew served at the funeral, according to BBC News.

Initial tests by the health department turned up insecticides in the food, but public prosecutors have taken samples of the food and drink served for additional testing, CNN and Reuters reported.

“In some countries, pesticide poisoning even exceeds fatalities from infectious diseases,” the report said.

In the Andes, there is a longstanding problem of food poisoning caused by the fact that many store food next to farming supplies, the Andean Air Mail & Peruvian Times reported Tuesday.

In one incident, 26 children died in the village of Tauccamarca in Cusco, Peru in 1999 after eating food that had been stored next to the dangerous insecticide parathion.

More recently, Pessah said there had been two cases of organophosphate poisoning in the same region as the funeral within the past few months, Reuters reported.

But the problem isn’t limited to the Andes. In 2013, 23 children died in India after eating food contaminated with a pesticide in the organophosphate family, according to Reuters.