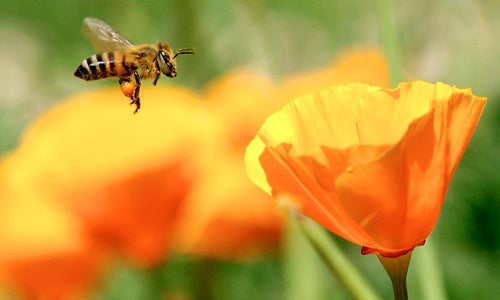 On Nov. 6 BASF, a German agrochemical company, took legal action in the General Court of the European Union (EU) to challenge the EU Commission’s decision to restrict seed treatment uses of the insecticide fipronil. BASF joins chemical companies Bayer and Syngenta in challenging the EU’s decision to restrict the use of certain pesticides that are harmful to pollinators. 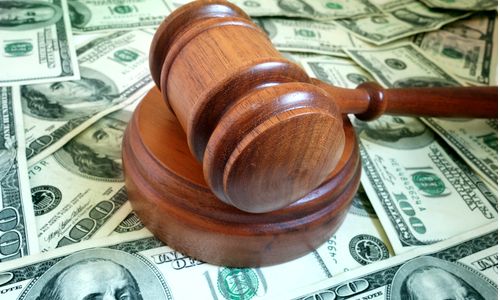 Since the decision to place a two year ban on neonicitioide pesticides, BASF joins chemical companies Bayer and Syngenta in challenging the EU’s restriction.

The EU Commission’s decision to restrict the use of fipronil in July came after the Commission’s landmark decision announcing a two-year continent-wide ban on the neonicotinoid pesticides clothianidin, imidacloprid and thiamethoxam. The pesticides have been linked to the decline in bee populations. Twenty-three European Union Member States supported the fipronil restriction, two Member States voted against and three Member States abstained during the standing committee vote. BASF argued that its legal action against the EU is based on a disproportionate application of the precautionary principle. However, overwhelming scientific evidence supports the position that fipronil is highly toxic to bees.

Fipronil, a phenyl pyrazole broad-spectrum insecticide, was first introduced in the U.S. in 1996 for commercial turf and indoor pest control and is highly toxic to bees. A recent investigation reveals that fipronil is responsible for the death of  thousands of bees in Minnesota. Fipronil also has been shown to reduce behavioral function and learning performances in honey bees. A 2011 French study reported that newly emerged honey bees exposed to low doses of fipronil and thiacloprid succumbed more readily to the parasite Nosema ceranae compared to healthy bees, supporting the hypothesis that the synergistic combination of parasitic infection and high pesticide exposures in beehives may contribute to colony decline.

Fipronil is also harmful to humans and has been linked to hormone disruption, thyroid cancer, neurotoxicity and reproductive effects in mammals. Recently, a federal grand jury in Macon, GA, alleged that a pest company wrongly applied fipronil in multiple nursing homes in Georgia. 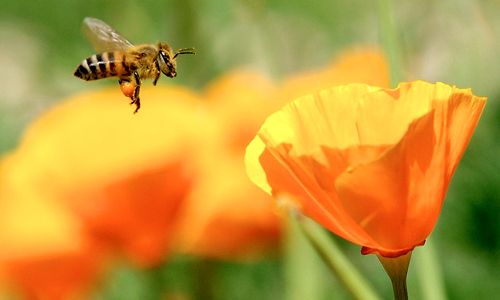 By challenging the EU commission’s decision to ban pesticides that are suspected to be harmful to bee health, BASF joins Bayer and Sygenta, which are also challenging the new restrictions. This past August, Syngenta filed a legal challenge to the European Union’s suspension of one of its insecticides, thiamethoxan. In a press release, Syngenta claims that the European Commission made its decision on the basis of a flawed process.

Bayer Crop Science filed a similar legal challenge with the Court of Justice of the European Union in mid-August. Bayer claims that its pesticides, imidacloprid and clothianidin, have been on the market for many years and have been extensively tested and approved. According to EU guidelines, approved products can only be banned if there is new evidence of their negative effects, Bayer Crop Science said. These actions taken by the agrochemical industry that challenge the ban on neonicotinoids ignore the increasing body of new science that documents neonicotinoid toxicity to bees and other pollinators.

As Europe has moved toward creating stronger regulations designed to protect declining bee health, the U.S. has remained woefully behind. Recently, the U.S. Environmental Protection Agency (EPA) acknowledged that current pesticide labels do not adequately protect honey bees and announced new label language to prohibit the use of neonicotinoid pesticides when bees are present. The new labels will also include a “bee advisory box” and icon with information on routes of exposure and spray drift precautions. However, beekeepers and environmental groups question the efficacy and enforceability of the new label changes in curtailing systemic pesticides that result in long-term residues in the environment, contaminating nectar and pollen, and poisoning wild bees that the EPA seems to ignore in its decision-making process.

Due to the absence of strong regulatory safeguards for pollinators in the U.S., it is important for the public to become engaged in pollinator protection. Beyond Pesticides’ BEE Protective campaign supports a shift away from the use of these toxic chemicals by encouraging organic methods and sustainable land management practices in your home, campus, or community and in food production.