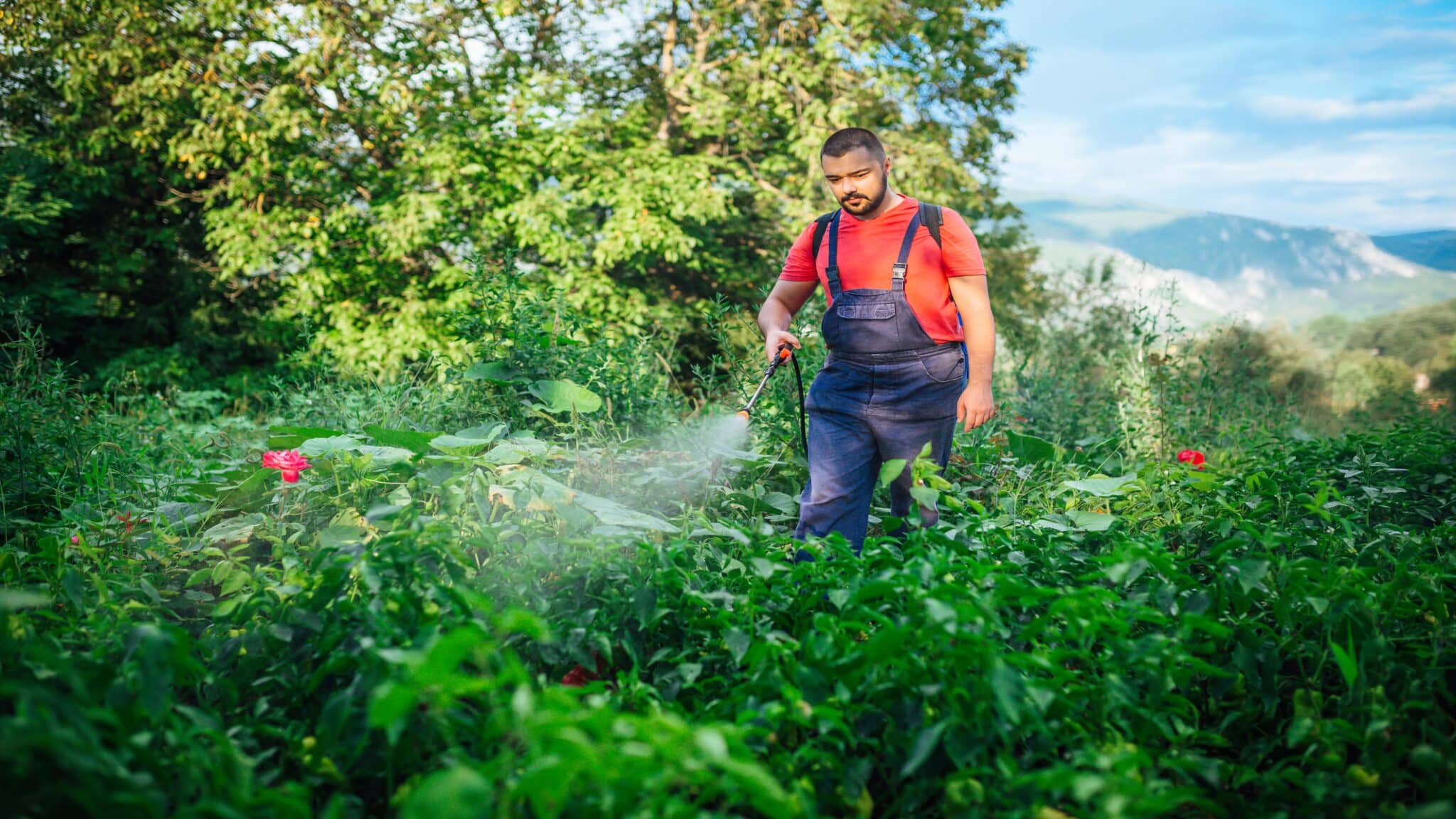 It is clear that the world’s pollinators are under threat. A 2019 study found that almost half of all insects have disappeared since 1970 and 41 percent of insect species are at risk of extinction. Further, one in six bee species have gone locally extinct in at least one area, as AFP pointed out.

But how exactly do the threats these essential animals face interact with each other? To answer that question, a team of researchers analyzed 90 studies to see how pesticide use, parasites and nutritional stress interacted to harm bees. The results, published in Nature on Wednesday, found that a combination of different pesticides was especially damaging.

In particular, the researchers wanted to know if the different stressors impacted key bee behaviors and health in ways that were additive or synergistic.

Siviter explained the difference between the two for BBC News:

But a “synergistic effect” could produce 30-40% mortality.

This is exactly what the researchers found to happen when bees were exposed to multiple pesticides, which is a problem because farmers are often sold a “cocktail” of different chemicals under a single label.

The researchers therefore warned that current pesticide regulations were not doing enough to protect bees. They recommended that testing include common chemical combinations in addition to individual ingredients.

“Ultimately, our results demonstrate that the regulatory process in its current form does not protect bees from the unwanted consequences of complex agrochemical exposure,” the study authors wrote. “Failure to address this and to continue to expose bees to multiple anthropogenic stressors within agriculture will result in the continued decline in bees and their pollination services, to the detriment of human and ecosystem health.”

The research found that parasites and poor nutrition were also a problem for bees, but these issues tended to interact with each other and with pesticide exposure in an additive rather than synergistic way.

Writing for Nature, Adam J. Vanbergen of the National Research Institute for Agriculture, Food and Environment, who was not a part of the study, suggested further research into how the elements discussed in the paper interact with other threats to pollinators like habitat loss, pollution, invasive species and the climate crisis.

“Although such assessments would be non-trivial to carry out, they will be vital for understanding and ranking the relative risks to pollinators and pollination that are coming from multiple combinations of pressures resulting from global changes,” he concluded.