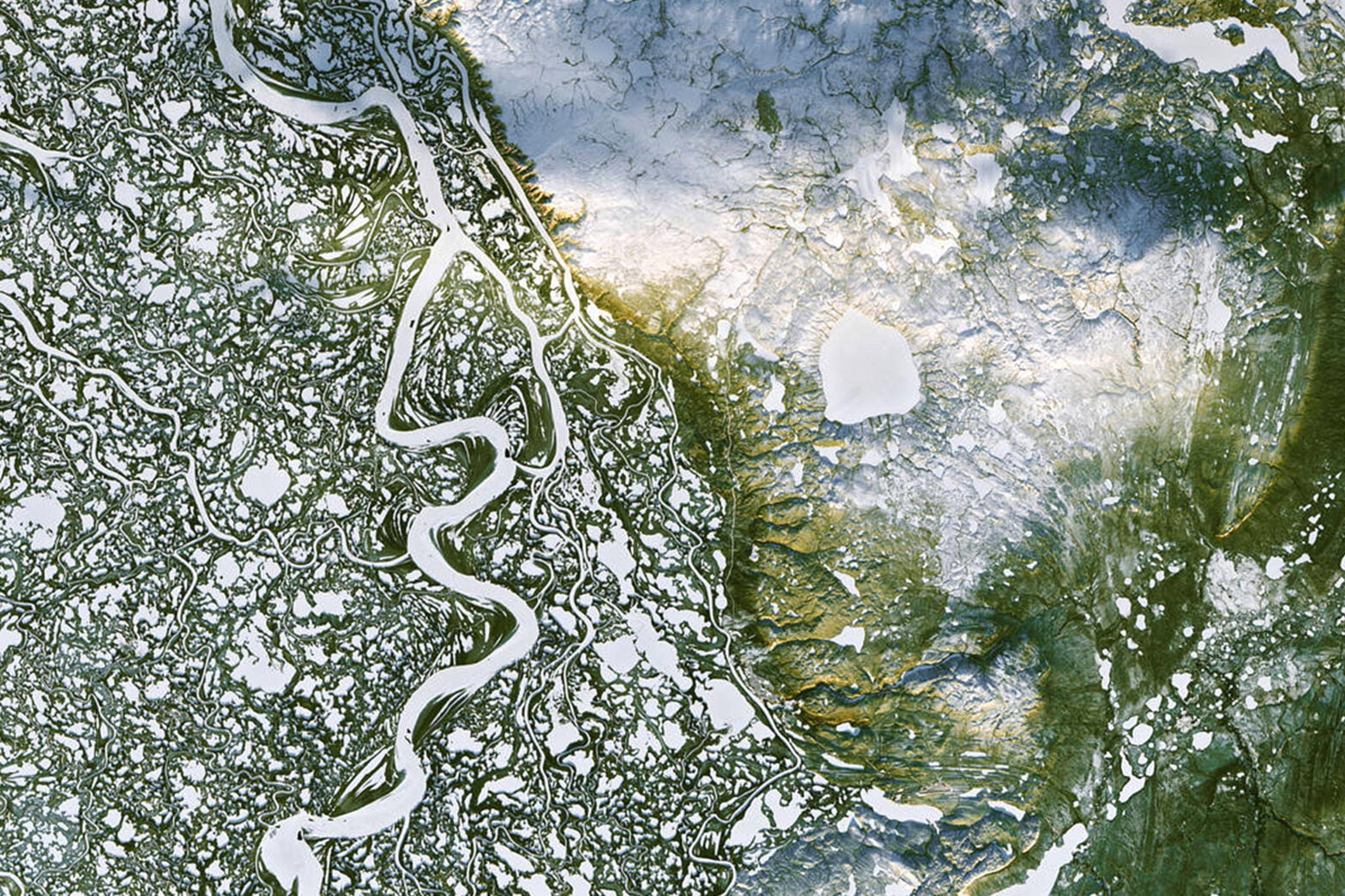 Thawing tundra may be allowing long-buried pockets of methane to be released into the atmosphere, new research suggests. A study surveying the Mackenzie Delta in Canada, published Wednesday in the journal Scientific Reports, suggested that these methane “seeps” on the tundra may be more problematic than previously thought.

The study finds that 17 percent of methane emissions in the area came from these seeps, despite emissions hotspots only covering one percent of the tundra’s surface area. The authors wrote that warming will “increase emissions of geologic methane that is currently still trapped under thick, continuous permafrost, as new emission pathways open due to thawing permafrost.”

“We were a bit surprised … we saw these very strong emissions. It means a very tiny fraction of the area produces quite a big share of the estimated annual emissions,” professor Torsten Sachs, one of the researchers, told The Independent.

“This is another methane source that has not been included so much in the models,” said the study’s lead author, Katrin Kohnert, a climate scientist at the GFZ German Research Centre for Geosciences in Potsdam, Germany. “If, in other regions, the permafrost becomes discontinuous, more areas will contribute geologic methane.”