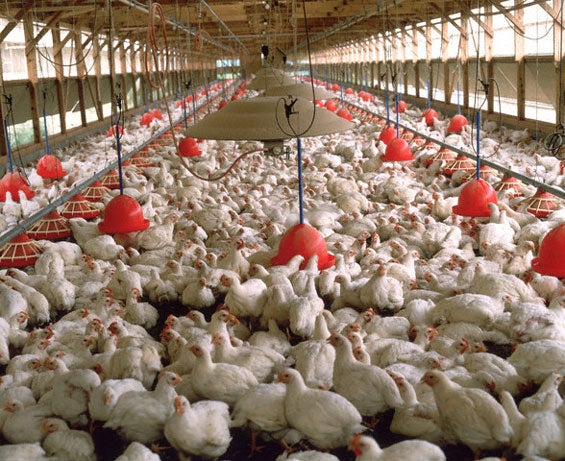 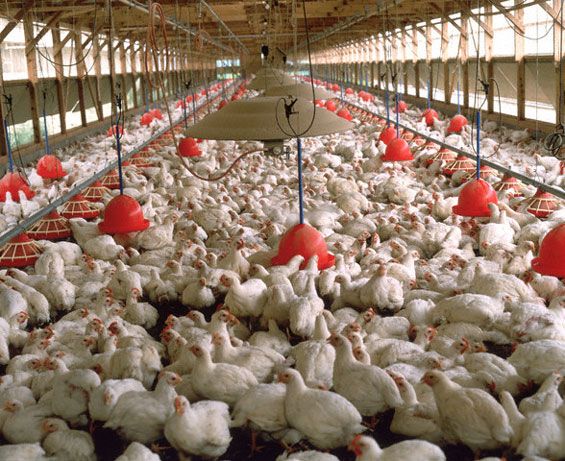 A national consumer group challenged chicken giant Perdue Oct. 25 to step forward and take responsibility for creating the SaveFarmFamilies.org website—and to correct misinformation on it regarding the lawsuit filed by Waterkeeper Alliance to address pollution run-off from the Eastern Shore farm of Alan and Kristin Hudson.

In an open letter to Perdue CEO Jim Perdue, Food & Water Watch questioned its PR strategy behind the lawsuit.

“The website portrays the Hudsons as victims of overzealous persecution by an out-of-state environmental group, with barely a mention of Perdue,” wrote Food & Water Watch Executive Director Wenonah Hauter in the letter. “Given the amount of misinformation on the site, it’s easy to see why Perdue might want to cover up its role.”

The SaveFarmFamilies.org was registered anonymously though a web register proxy service, but the site’s IP address belongs to Perdue’s web server in Salisbury, Maryland, where it sits alongside Perdue’s chicken recipes and homepage.

SaveFarmFamilies.org, launched Oct. 3, 2011, was purportedly created to help Alan and Kristin Hudson pay their mounting legal bills from a lawsuit filed by the environmental nonprofit Waterkeeper Alliance. It claims to be a grassroots effort to help save the family farm by portraying the Hudsons, and farmers in general, as victims of radical environmental groups and perpetuates myths about chicken farming in Maryland and the lawsuit itself. In fact, SaveFarmFamilies.org is an astroturfing effort—an industry-generated attempt to spread misinformation while purporting to be by farmers for farmers.

In 2006, four processors—including Perdue—controlled nearly three out of five broiler operations in the U.S. These companies, known as integrators, control every step of chicken production. The Hudsons are contract growers who do not even own the birds that they raise and fatten for Perdue. But they are responsible for disposing of the waste that these birds produce.

The lawsuit is an attempt to get Perdue to take responsibility for the waste produced by their chickens, which growers simply raise under unfair contracts, and to stop polluting the waterways surrounding these contract farms.

“If you really want to help local farmers and communities surrounding the bay, then you should stop forcing your growers to sign unfair contracts that shift the cost and risk of doing business from the integrator to the grower. It is time to stop the baseless propaganda, stop hiding behind your struggling contract growers, and take responsibility for your production wastes,” concluded Hauter in the letter.