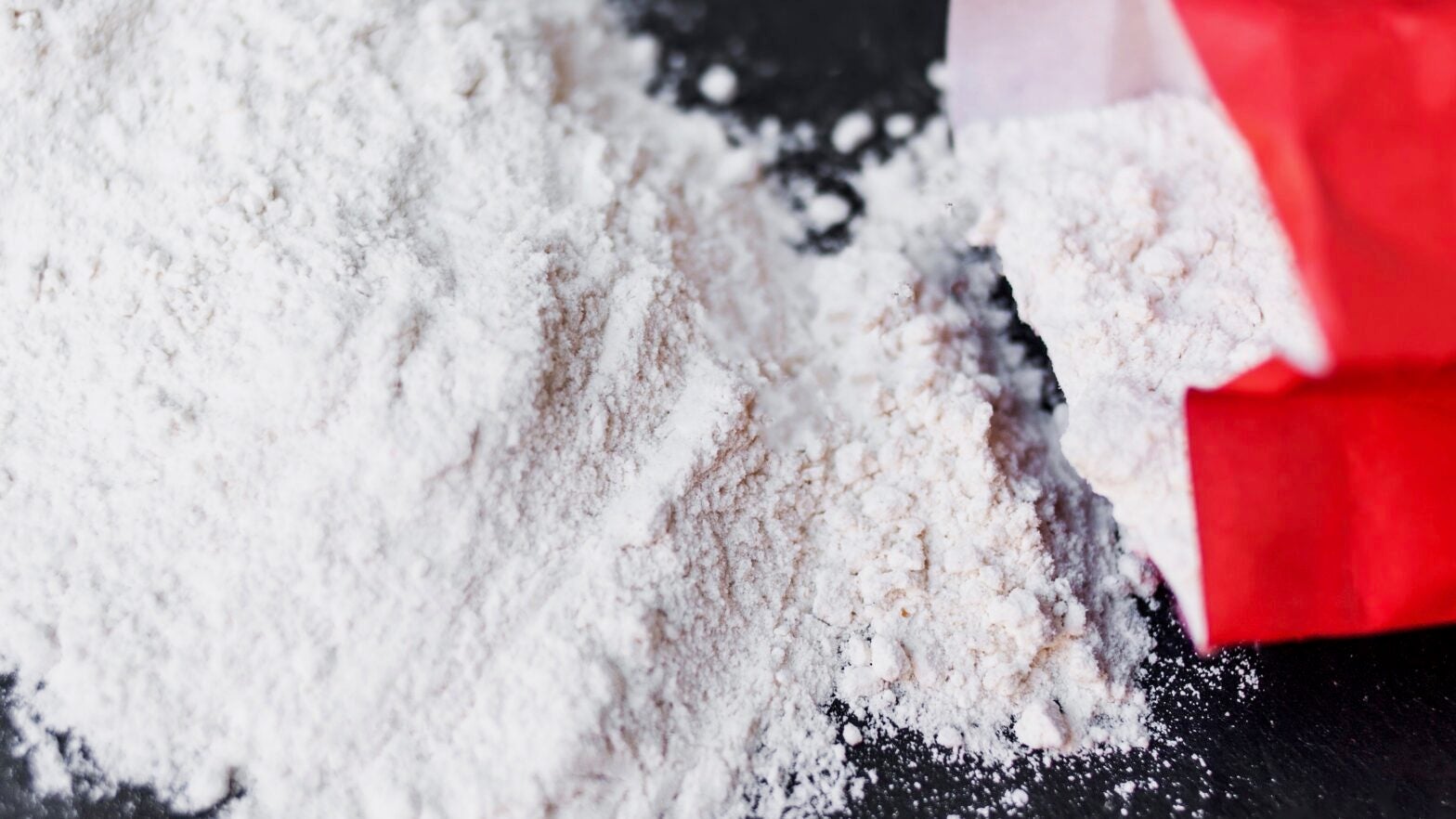 The Food and Drug Administration (FDA) approved perchlorate for use in plastic packaging and food handling equipment for dry food – like cereal, flour (pictured above), spices, and many other additives – to reduce the buildup of static charges, according to EDF. Zakharova_Natalia /
iStock / Getty Images

Perchlorate has been shown to impair the development of fetuses and young children — and yet the FDA refuses to act. So the Natural Resources Defense Council (NRDC) is taking the agency to court.

NRDC and partners took legal action to overturn the U.S. Food and Drug Administration’s decision to allow the harmful chemical perchlorate to be used in food packaging. “Perchlorate harms kids, and it’s all over our food supply,” says Erik D. Olson, senior strategic director for health and food at NRDC. “The FDA has enough evidence of these health dangers to take action right now—and its refusal to ban this toxic chemical was unreasonable.”

Exposure to perchlorate — which is used in rocket fuel — has been linked to developmental delays, reduced growth, and impaired learning capabilities in young children. And yet it’s frequently used as an additive in food packaging as well as in materials used to store and transport foods like cereal, flour, and spices. The chemical has also been detected in drinking water systems that serve up to 16.6 million Americans.

In 2005, the FDA authorized perchlorate to be used in certain kinds of food packaging. NRDC and other public health groups fought to undo that decision in 2014, but the agency denied our petition in 2017. The latest lawsuit is an effort to require the agency to review that petition again. “The courts are absolutely key in blocking brazen Trump administration attempts like this one to ignore science and put people at risk for the benefit of private corporate interests,” Olson says.