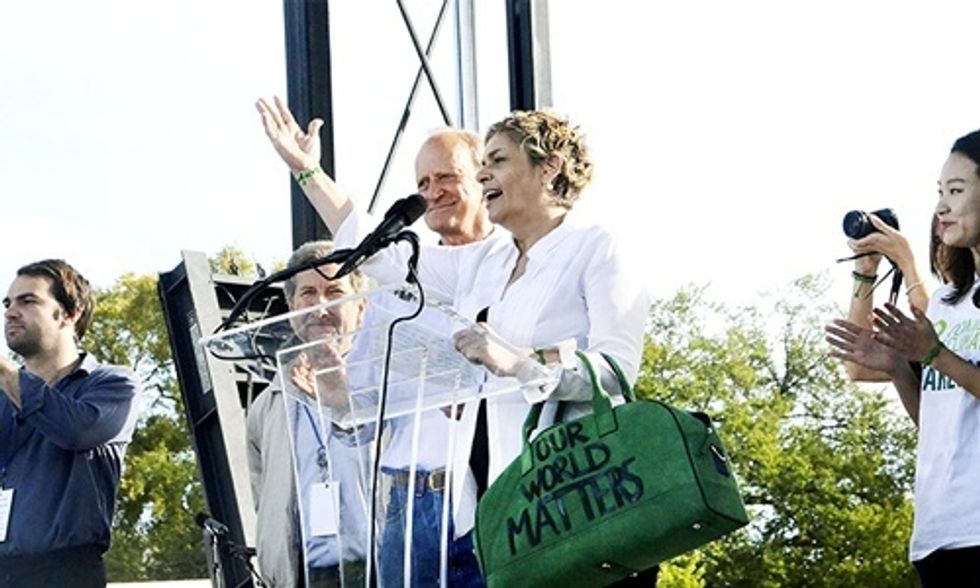 In his encyclical “Praise Be to You, Laudato Sì—On Care for Our Common Home,” Pope Francis encourages all people to praise and thank God for his glorious creation and to work together to safeguard our world. The Holy Father also gives special attention to the global challenge all humanity is now facing: the urgency of tackling poverty and climate change.

The Holy Father places special emphasis on an “Integral Ecology,” the need to understand the profound connections and interrelationship between the social, environmental and economical aspects of our lives and the strong relationships among all human beings and the life of all creatures.

As Pope Francis calls on us all to act as one, he urges all of humanity to work together to take care of our “Common Home,” which we are called to inhabit as a united human family throughout all generations.

With this in mind, on Nov. 8, the Vicariate of Rome will celebrate a “Day for the Custody of Creation.” The celebration takes place right before the United Nations Conference on Climate Change (COP21), a pivotal moment in global history for responsible citizens from all over the world.

With this in mind, Earth Day Network and Connect4Climate have been invited by the Vatican to organize a People’s March for the Earth in Rome to showcase global citizens’ undivided support of Pope Francis and to help bring his message of peace to the attention of all global leaders.

On Sunday, Nov. 8, people from all over the world, together with civil society and faith organizations, will gather at 9 a.m. in front of the Coliseum, the iconic symbol of the Eternal City.

The march will then start at 10 a.m. and will progress through via dei Fori Imperiali before arriving in Piazza SS. Apostoli at the “Laudato Sì Village” of the Vicariage of Rome.

In Piazza SS. Apostoli, a free shuttle service will be available for people to reach St. Peter’s Square, where Pope Francis will greet the audience and the participants of the march during the Angelus. The Holy Father’s message will also be livestreamed on a screen at the Laudato Sì village.

In the afternoon, a rich program will feature artists from all over the world and include food stands and educational activities at the “Laudato Sì Village.” The program will close with a concert starting at 5 p.m.