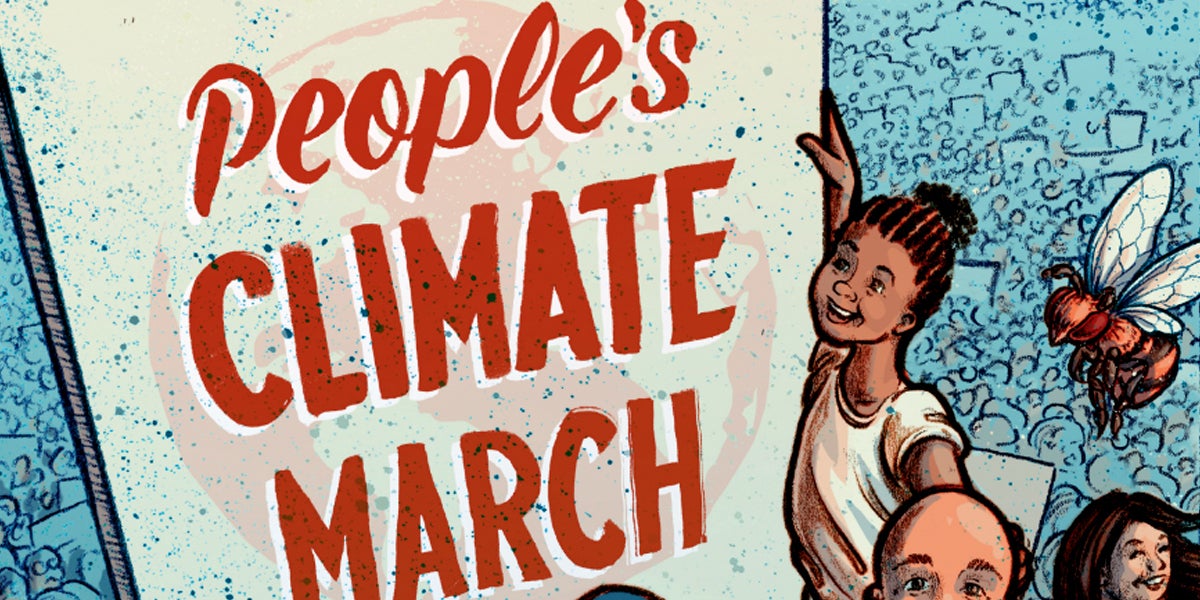 The first 100 days in office are usually the height of a president’s political power. It’s the window in which they have the most credibility and clout to push their agenda forward.

But so far, President Donald Trump’s agenda has met incredible resistance at every step. Thanks to you, his cabinet nominations were the most contested in history, his Muslim ban has been stopped in the courts at every attempt and the number of people showing up at marches and protests have dwarfed the crowds at his rallies.

For the sake of our climate and communities, we need to keep that momentum going.

To change everything, it’s going to take all of us—especially when the stakes are high and President Trump’s attacks on climate progress are never-ending. That’s why I hope you’ll join us on April 29 in Washington, DC (or a city near you) for the People’s Climate March.

This is the time when we need to raise our voices and let President Trump and his administration of climate deniers and fossil fuel shills know that our people-powered resistance isn’t going anywhere.

From the Women’s March in January to the Native Nations March earlier this month, we have already seen how mass mobilization can change the conversation and reassert the power of people in our democracy. That’s why on April 29, day 100 of the Trump administration, we’re marching for:

• Jobs. A fossil fuel-based economy doesn’t just pollute our environment and wreak havoc on the climate. It also hurts American workers. We’re marching for a clean energy economy that expands access to jobs and opportunity—especially for the communities of color, Indigenous peoples and balue collar workers hit hardest by our reliance on fossil fuels.

• Justice. As we shift away from fossil fuels, we need to take care not to leave anyone behind. We’re marching for a just transition, one that protects working people and their livelihoods as we move away from the dirty energy sources of the past to the clean power of the future. That also means uplifting the stories of those on the frontlines of climate change and environmental hazards.

• Our climate. This one might seem obvious, but right now there is more at stake than ever in the fight against climate change. We’re marching for a future that invests in clean energy, climate resilient cities and equitable development. We’re marching to limit global temperature increase to 1.5 degrees Celsius, which science tells us is the only way to ensure a livable planet. We’re marching for a chance to avoid a climate catastrophe that future generations will have to pay for.

The first People’s Climate March in 2014—when 400,000 people took to the streets of New York City—was larger than anything the climate movement had ever seen. But today, we’re bigger, stronger and more motivated than ever before.

Let’s show President Donald Trump the movement that he’s up against. Join us this April as we resist attacks on our climate, jobs and justice.