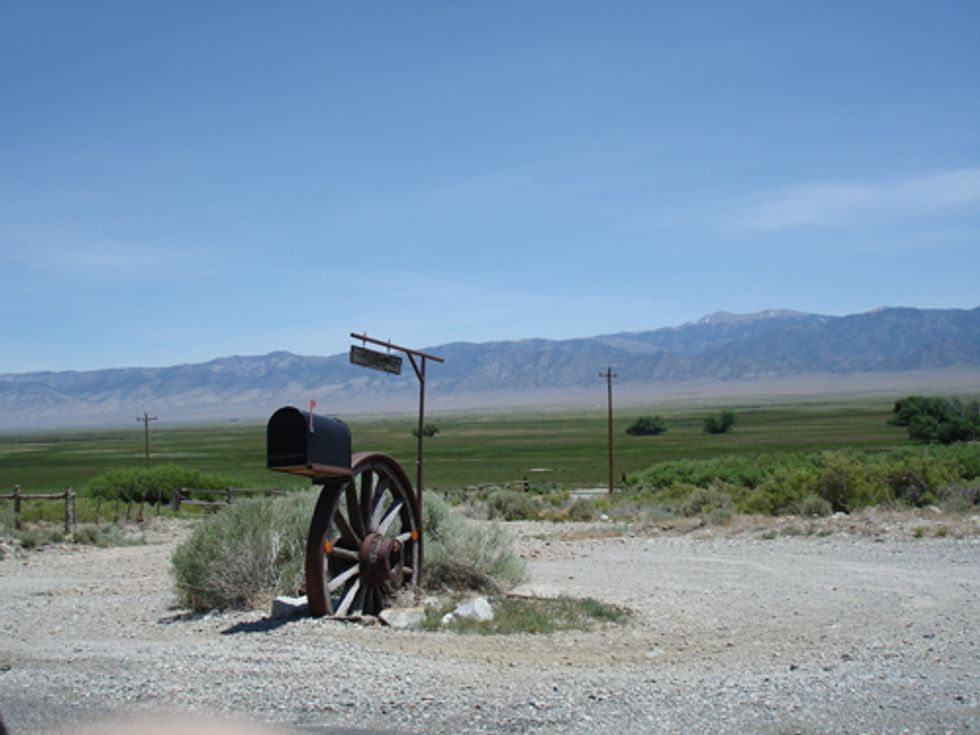 The Center for Biological Diversity (CBD) submitted more than 21,200 comments from the public Nov. 29 to the Nevada state engineer opposing granting of water rights to the Southern Nevada Water Authority for its massive groundwater pipeline project. If approved, the project would siphon 57 million gallons of water a year away from rural Nevada and Utah to fuel unsustainable urban growth in southern Nevada, unleashing vast environmental, economic and social harm.

The CBD will also submit the comments to the Southern Nevada Water Authority’s board of directors Nov. 30, at their meeting.

“Aside from being a financial boondoggle, the Water Authority’s proposed pipeline would destroy Nevada’s priceless natural heritage and huge swaths of rural communities,” said Rob Mrowka, a Nevada-based ecologist with the CBD. “There are other, better options for addressing southern Nevada’s long-term water needs.”

A fiscal analysis produced by Las Vegas-based Hobbs, Ong & Associates conservatively pegged the cost of the water project at nearly $15.5 billion—which would saddle millions of ratepayers in Clark County with huge costs for water services for generations. The Water Authority has said publicly that the cost for the project, which would initially include more than 300 miles of pipelines and dozens of well sites in rural east-central Nevada, is $2 billion to $3.6 billion. Under the $15.5 billion estimate, average monthly water bills for residents would increase from $36 to more than $90.

A draft environmental impact statement prepared by the U.S. Bureau of Land Management for the pipeline project disclosed that major vegetation and ecosystem changes would occur on more than 200,000 acres, including wetlands that will dry up and wildlife shrubland habitat converted to dryland grasses and noxious weeds. More than 300 springs would also be damaged, along with more than 120 miles of streams. Species such as the Bonneville cutthroat trout, sage grouse, mule deer and elk would suffer major declines as their habitats disappear.

“It doesn’t make sense to rob Nevada’s wildlife and these rural areas of the water they need just to quench the thirst of unsustainable growth, whether it’s Las Vegas or Coyote Springs,” said Mrowka. “It’s time for our county and municipal leaders to start talking about creating sustainable communities in the face of dwindling water supplies and a hotter, drier climate. Clearly the old paradigm of a growth-driven economy has failed and will not lead to a promising future.”

Among the options not seriously studied by the Water Authority are aggressive conservation; investment in modern and efficient indoor and outdoor water appliances and devices; expanded development of ocean desalinization; reworking the sorely outdated laws governing the Colorado River’s water; and the Authority’s own general manager’s suggestion of diversion of the flood waters of the Mississippi. The Water Authority has never produced an analysis comparing the costs, benefits and risks of the various alternatives, but instead has single-mindedly pursued the groundwater-mining solution.