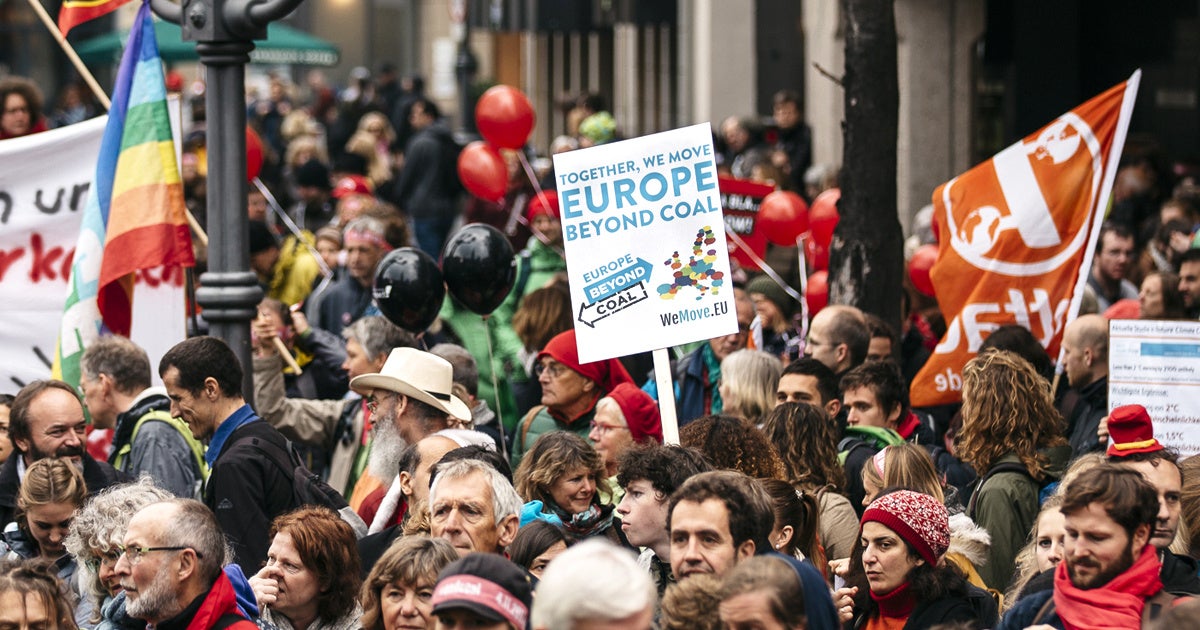 As leaders of the Sierra Club’s Beyond Coal Campaign, we’ve experienced first-hand the power of grassroots movements and civil society to profoundly change the world for the better. We celebrate the news that allies from across Europe are joining together to launch Europe Beyond Coal, a coalition that will advance the work of NGOs across Europe to move beyond coal to clean energy. The U.S. Beyond Coal Campaign has been instrumental in retiring half the coal fired power plants in the U.S. and ushering in the clean energy revolution, and we welcome the progress that will undoubtedly be matched by our colleagues across the pond.

After all, it’s our shared climate and future that’s at stake. Clean air is essential for all of us. Because pollution doesn’t respect borders, neither do the all-too-real health consequences burning coal creates around the world. Whether it’s a Maryland child suffering an asthma attack linked to a Ohio Valley coal plant, or a father in Amsterdam with a heart attack tied to German coal, preventable tragedies are happening every day. Burning coal is estimated to have caused 19,500 premature deaths across Europe in 2015 and 13,200 deaths in the U.S. in 2009. 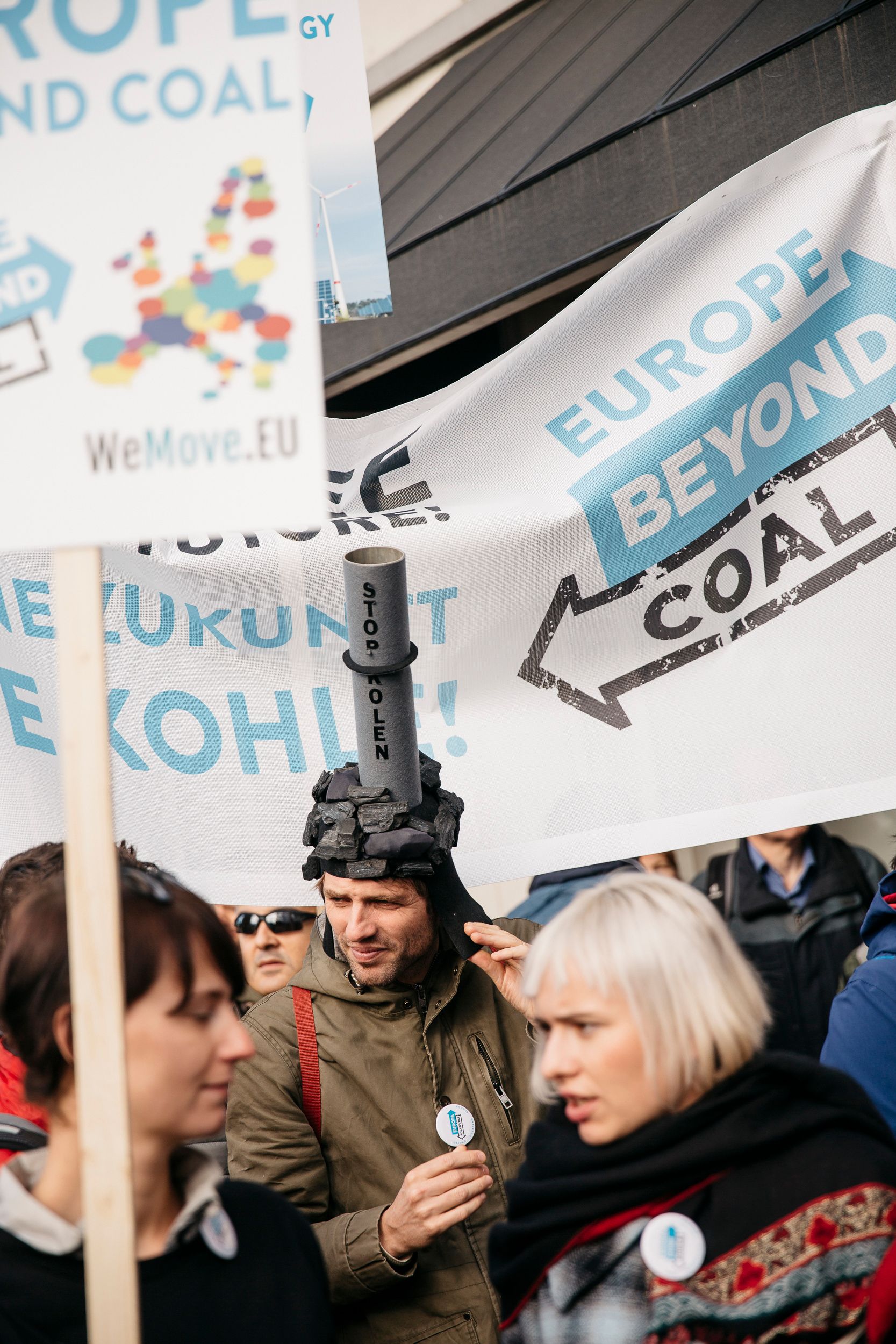 That’s why social movements have to transcend borders, too. With coal phase out victories already announced in countries including the UK, France, Italy and the Netherlands, European civil society groups are building major momentum as they launch this major new campaign urging all 28 European nations to move swiftly beyond coal and directly to clean energy. Their goal—backed by the science-based targets to avoid more than 1.5 degrees of warming—is to ensure all of Europe is coal free no later than 2030.

We have roughly the same amount of coal remaining online in the U.S. and in Europe, and if we meet our goals on both continents, we’ll have a fighting chance of tackling the climate crisis. Here in the U.S., we are retiring coal plants at the same rate under the Trump administration as we did during the Obama years, and we’re also aiming for a coal free power grid by 2030.

As this critical grassroots progress accelerates the shift beyond coal to clean energy, our communities will grow healthier and our economies more vital—whether you’re in Pittsburgh or Paris, in Billings or Bonn.

And it must occur as swiftly as possible. Thousands of people are dying from coal pollution around the world every year, and we’re in a race against time to keep our climate from spiraling into chaos. Consumers and the market have already chosen cleaner, renewable energy, but as we’ve seen in the U.S., fossil fuel interests are trying to prevent this transition. That’s one more reason the work of this coalition is so essential.

The tide is turning. Here in America, the work of Sierra Club’s Beyond Coal Campaign and more than 100 allied groups have helped secure commitments to shut down more than half of the U.S. coal fleet. Each year, these efforts save more than 7,000 lives. Stopping coal pollution is about more than just stopping the climate disruption that threatens us all. It’s about leaving our kids a healthier, safer world. 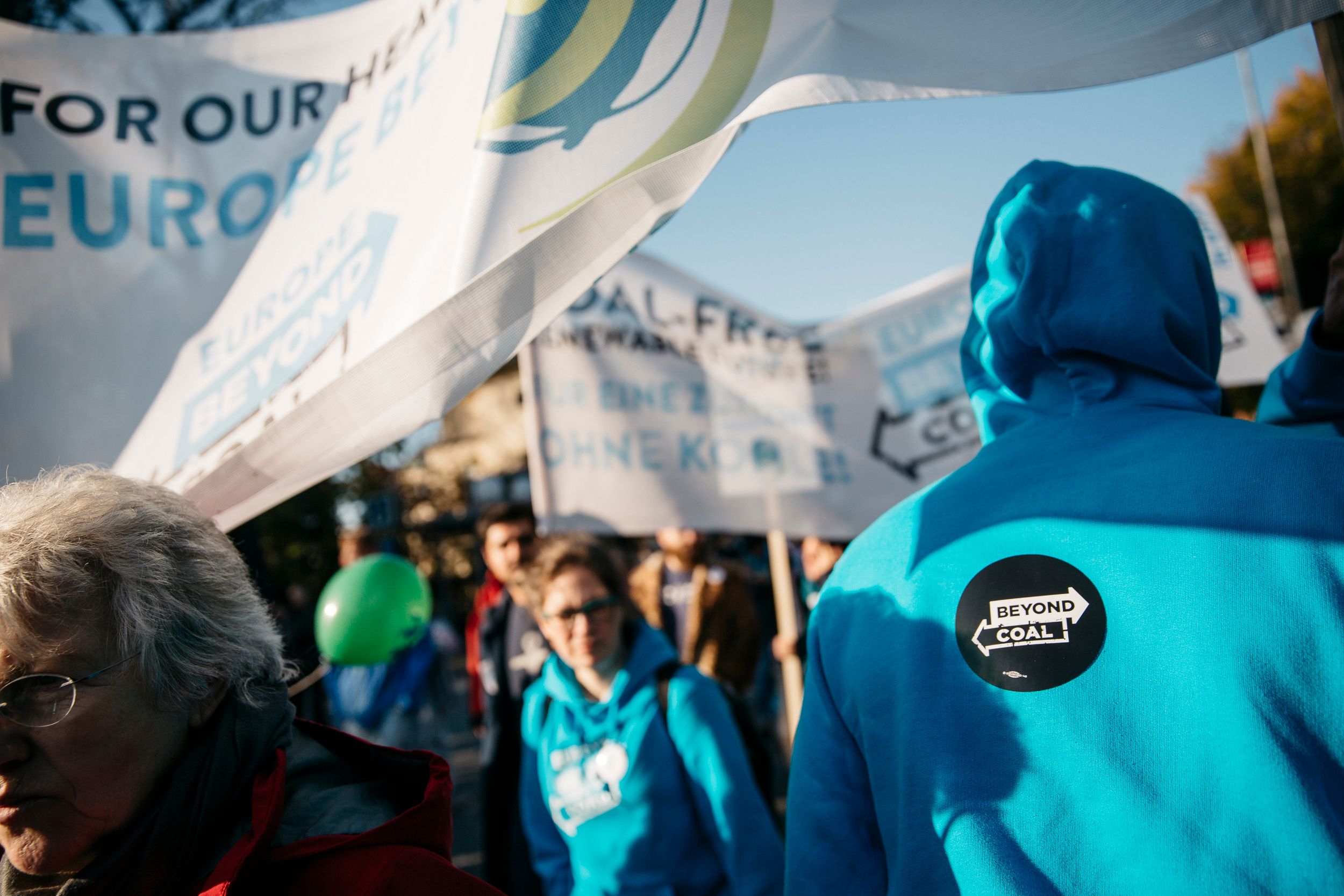 In Europe, too, people power is making the difference. With the Netherlands, United Kingdom, Finland, France, Italy and Portugal committing to closing their coal fleets in the coming decade, everyday people are seeing and making tangible change. Now, with the new announcement, Europe Beyond Coal is committed to making this transition to a healthier world as swift as possible.

At Sierra Club, we’re excited to see a new coalition of civil society groups take this work to the next level. People have seen what is possible due to the great success of our campaign in the U.S., and a lot of great work has happened already in Europe.

As the courageous and forward-thinking European activists know well, a coal plant in any one country is a problem for all of Europe. Air pollution from coal crosses borders, making people sicker and burdening health care systems with extensive—and unnecessary—costs.

We need to stop paying to poison each other, and we all need to work together to make it happen. If we take this responsibility seriously, we can plan a real and meaningful transition that doesn’t leave workers behind. To do so requires us to be realistic: The end of coal is coming much faster than many anticipated. Currently, governments and businesses are unprepared to take advantage of the clean energy that is here now—and the jobs that industry creates.

To change that requires vision, leadership and above all, realism. Coal, and other fossil fuels, are in an irreversible decline: Every day we delay is a wasted day that could have been spent diversifying community economies, helping workers transition to new, sustainable jobs.

We can ensure no one is left behind. We can prevent minimize climate disruption, pollution in our air and water, and needless loss of life. But we have to seize this moment.

Thankfully, people across the world are committed to doing just that. We applaud our European friends on the launch of Europe Beyond Coal. We look forward to working together for a safe, healthy future for our families on both sides of the Atlantic.