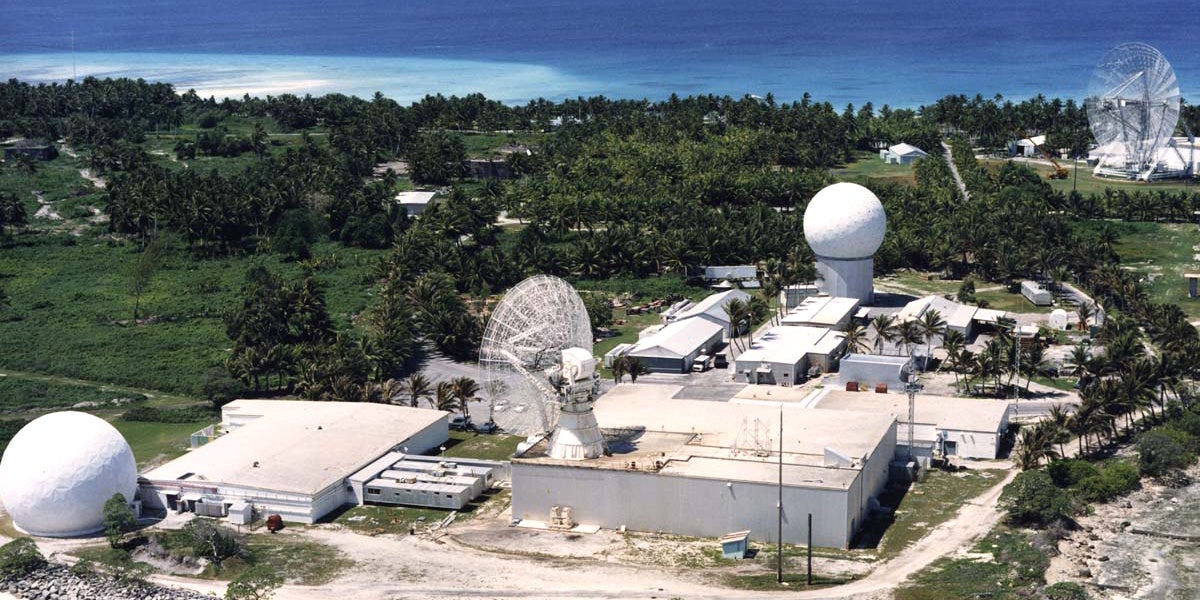 A Department of Defense (DOD) report on the potential impacts of climate change on U.S. military infrastructure paradoxically downplayed the importance of climate change, an earlier draft of the report obtained by The Washington Post and publicized Thursday revealed.

The earlier, more urgent draft was written in 2016, while Barack Obama was still president, while the final was published in January 2018, a year into the presidency of Donald Trump. The differences suggest that the military is altering its tone to avoid antagonizing an administration that went so far as to remove mentions of climate change from its national security strategy.

According to The Washington Post, the 2018 report edited out 23 direct references to “climate change” and only used the term once. It also edited out more than one mention of the decline sea ice in the Arctic.

For example, the final assessment of the Cape Lisburne radar station in Alaska cut out the detail that storms are “made more destructive by a reduction in sea ice and an increase in ice free periods.”

It further downplayed the importance of sea level rise, often emitting the fact that assessing military bases’ vulnerability to rising waters was a key component of the survey on which the report was based. Most glaringly, it cut out a map of the military sites that would be impacted if sea levels rose between zero and three feet, such as the Ronald Reagan Ballistic Missile Defense Test Site in the low-lying Marshall Islands that could be uninhabitable by mid-century.

“The wordsmithing, not saying ‘climate,’ I could live with that,” Dennis McGinn, assistant secretary of the Navy for energy, installations and environment under Obama, told The Washington Post. “But taking out … maps of critical areas of flooding, that’s pretty fundamental. And the Arctic, that’s huge, for a lot of reasons, not just for Department of Defense, but for the Coast Guard, and commercial shipping business,” he said.

The published report was the result of a survey undertaken during the Obama administration asking various military installations to assess their vulnerability to extreme weather and sea level rise. Of the U.S. military’s 3,500 sites around the world, the report found that 782 were impacted by drought, 763 by wind and 706 by flooding.

John Conger, a senior Pentagon official under Obama who helped develop the survey, told The Washington Post that the edits “change the feeling of urgency in the report, but not its fundamental conclusion—that our military installations are clearly experiencing climate impacts.”

Military officials told The Washington Post that they did not believe the wording of the report would have a significant impact on how the military responds to climate change.