PennEast Pipeline ‘Would Cause Massive Increase in Climate Pollution’ 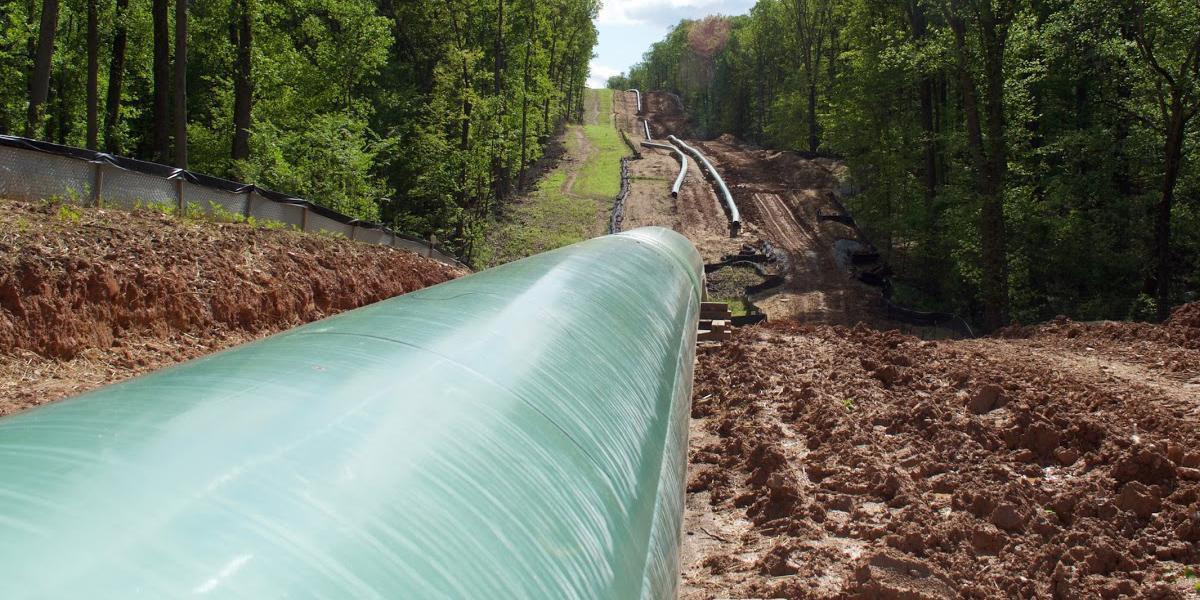 A study released Wednesday found that, if built, the controversial PennEast Pipeline for fracked gas could contribute as much greenhouse gas pollution as 14 coal-fired power plants or 10 million passenger vehicles—some 49 million metric tons per year.

The analysis, conducted by Oil Change International, showed that federal regulators are poised to rubber-stamp the PennEast Pipeline based on a woefully inadequate climate review that ignores the significant impact of methane leaks and wrongly assumes that gas supplied by the project will replace coal.

The Federal Energy Regulatory Commission (FERC) is facing a growing backlash across the country over its routine approval of gas pipeline projects that endanger communities and the climate. Today’s study comes on the heels of a federal court hearing in which a judge slammed FERC’s shallow and dismissive review of the climate impact of the Sabal Trail gas pipeline in the Southeast.

The new analysis counters FERC’s final environmental impact statement for the PennEast project released in early April. It applies a methodology recently developed by Oil Change International to calculate the climate impact of gas pipelines from the Appalachian Basin. In contrast to FERC, the Oil Change methodology reflects the evolving analysis of methane leakage and the full lifecycle of pollution that pipelines cause from fracking well to smokestack.

“Our analysis shows that the PennEast Pipeline would cause a massive increase in climate pollution,” said Lorne Stockman, lead author of the study and Oil Change International senior research analyst. “The only way FERC can conclude otherwise is by ignoring both science and economics. The PennEast pipeline is not needed, communities don’t want it and it will deepen reliance on fossil fuels that we can’t afford to burn.”

The PennEast Pipeline, backed by a consortium of gas companies, would run roughly 120 miles from northeastern Pennsylvania to Mercer County, New Jersey, carrying up to 1.1 billion cubic feet of gas per day. The New Jersey Rate Counsel has concluded that New Jersey consumers do not need the gas. The project is facing stiff opposition from landowners and community and environmental groups along its route.

The Oil Change analysis found that the pipeline would be responsible for over 49 million metric tons of greenhouse gas emissions by adding up the pollution from gas extraction and processing, pipeline operation, gas combustion at power plants and methane leaked across the gas supply chain.

• FERC fails to acknowledge that methane leakage makes gas as dirty or dirtier than coal, wiping out any potential benefits of switching from coal to gas;

• FERC ignores the market reality that new gas production is likely to compete directly with clean energy and energy efficiency, especially in New Jersey, which has already phased out coal-fired generation;

Advocates from the region reacted to the study with concern and reiterated their commitment to stopping the pipeline, which has yet to receive key permits from the New Jersey Department of Environmental Protection and the Delaware River Basin Commission:

“It is unseemly that the public and nonprofit organizations are having to invest time and money in doing the work FERC should be undertaking,” said Maya van Rossum, the Delaware Riverkeeper. “This report demonstrates, yet again, that the PennEast pipeline will help push our nation and world over the climate change cliff. FERC is not only legally required to do the kind of analysis included in this report, but is morally responsible.”

Tom Gilbert, campaign director for Rethink Energy NJ and NJ Conservation Foundation, agreed. “It cannot be ignored that New Jersey’s greenhouse gas emissions are going up, not down, driven by increased emissions from gas-fired electric plants,” he said.

“This report shows that the PennEast pipeline would only further move the state in the wrong direction by increasing carbon emissions and methane leaks, putting public health and safety at risk.”