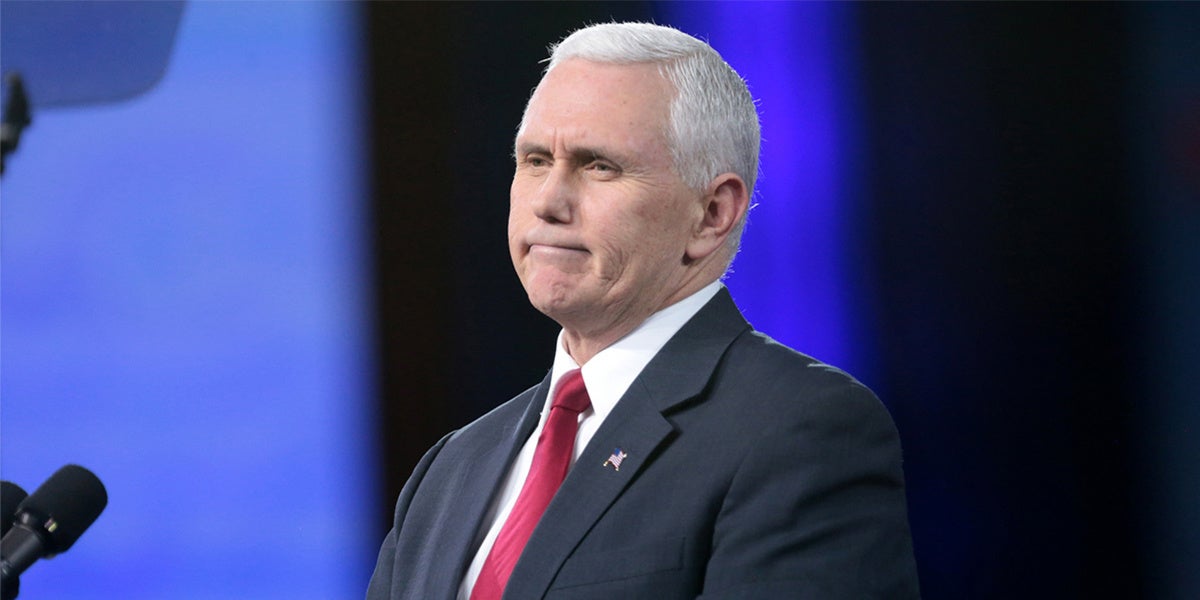 A failed gas station empire owned by the family of Vice President Mike Pence has left communities in his home state saddled with millions of dollars in ongoing cleanup costs, the AP reported this weekend.

An AP analysis of records relating to the 85 contaminated sites formerly owned by Kiel Bros. Oil Co., which collapsed in 2004, shows that Indiana has spent at least $21 million on cleanup, while Kentucky and Illinois have spent nearly $2 million on sites in those states.

Kiel Bros. has paid for only a fraction of this cleanup, and was ranked one of the top ten recipients of state funds in 2013—nearly a decade after it went out of business.

Vice President Mike Pence turns nostalgic when he talks about growing up in small-town Columbus, Indiana, where his father helped build a Midwestern empire of more than 200 gas stations that provided an upbringing on the “front row of the American dream.”

The collapse of Kiel Bros. Oil Co. in 2004 was widely publicized. Less known is that the state of Indiana—and, to a smaller extent, Kentucky and Illinois—are still on the hook for millions of dollars to clean up more than 85 contaminated sites across the three states, including underground tanks that leaked toxic chemicals into soil, streams and wells.

Indiana alone has spent at least $21 million on the cleanup thus far, or an average of about $500,000 per site, according to an analysis of records by The Associated Press. And the work is nowhere near complete.

The fact that the company stuck taxpayers with the lion’s share of the cleanup bill rankles some observers, especially in light of the family’s reputation as budget hawks critical of government spending.