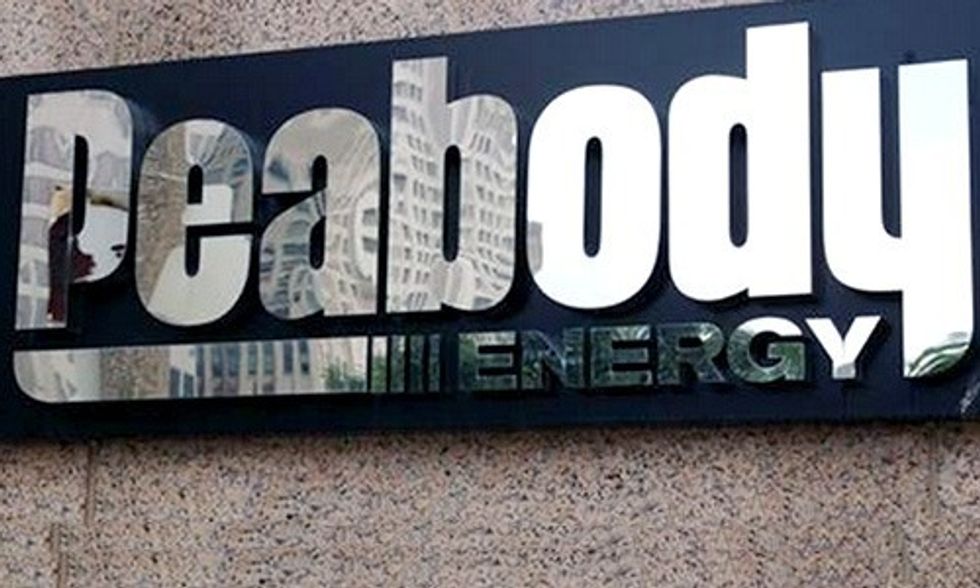 Here are the lyrics that cite Peabody's role in strip mining Muhlenberg County in western Kentucky.

"And Daddy won't you take me back to Muhlenberg County

"Down by the Green River where paradise lay?"

"Well, I'm sorry my son, but you're too late in asking

Mister Peabody's coal train has hauled it away"

Peabody is picking on a great folk singer and a song that was released in 1971. The song has been covered by John Denver, Jimmy Buffet, John Fogerty and many others. Peabody's stock price is down more than 85 percent over the last year, selling at less than $2 a share. It has been kicked out of the stock exchange because its stock has slumped so low. But apparently they have plenty of money to demand removal of John Prine song lyrics in federal court.

Have you ever seen a company better at demonstrating why they are very poor business managers? What a terrible way to spend the money of the few investors they have left. Share this unbelievable news if you are a big fan of Mr. Prine and support freedom of speech through the respected art of folk music.