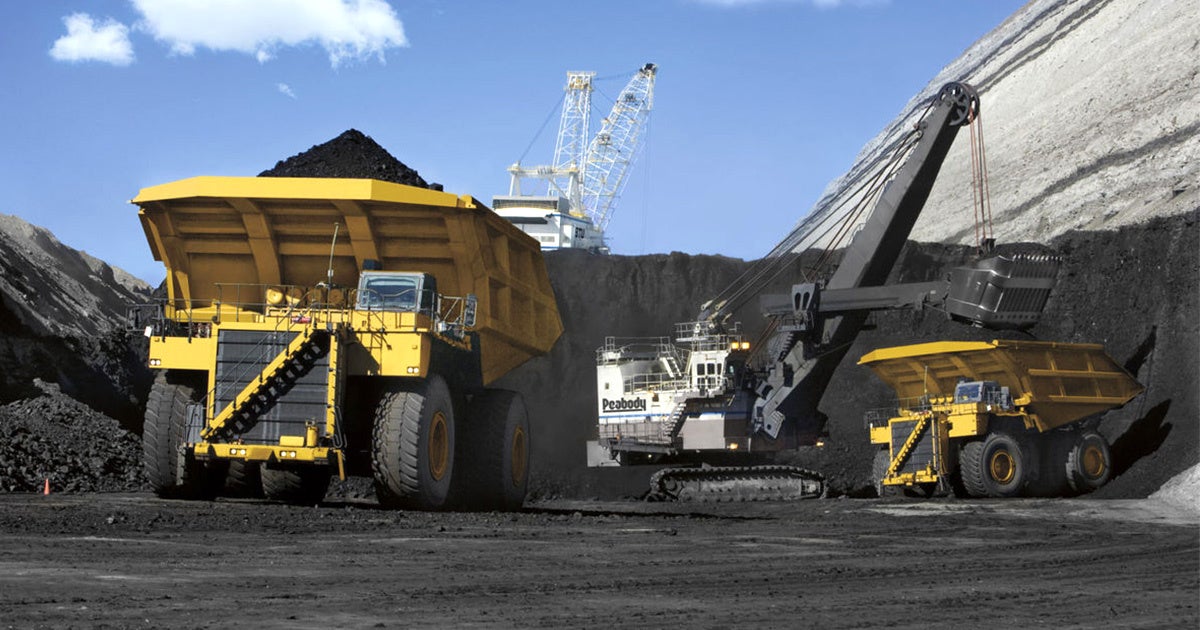 Peabody Energy is not responsible for climate impacts incurred before its 2016 bankruptcy filing, a judge ruled this week.

The world’s largest private coal company is one of 37 fossil fuel companies being sued by three municipalities in California for damages due to climate change caused by burning fossil fuels and for conducting a “coordinated, multi-front effort” to discredit climate science.

St. Louis Judge Barry Schermer, who presided over the bankruptcy, ruled that the counties missed the deadline to file claims during Peabody’s Chapter 11 filing last year and that language around environmental exceptions in Peabody’s bankruptcy plan do not apply to the California suit. The coal giant, which lost $2 billion in 2015, posted a quarterly profit of $200 million this week, six months after emerging from bankruptcy.

“St. Louis-based Peabody was sued in July together with global energy companies such as Exxon Mobil Corp. and Royal Dutch Shell Plc. The suit says the companies have known since at least 1965 that their activities were changing the climate, and that there was only a narrow window of time to reverse from a catastrophic course.

Instead, they ‘engaged in a coordinated, multi-front effort to conceal and deny their own knowledge,’ discredit scientific evidence and mislead the public, San Mateo County said in its suit.

The global warming caused by the burning of fossil fuels extracted by the defendants is expected to lead to ‘extreme flooding‘ on California’s coast by 2050, the suits allege.”

“We are reviewing the court’s decision and considering our options,” said Vic Sher, a Sher Edling LLP lawyer representing the California communities, Marketwatch reported. “But it would be a shame if Peabody, the biggest private coal company in the world, can use the bankruptcy laws to avoid defending these cases that call into question their role in damaging our climate, causing sea levels to rise, misleading the public and policy makers about those impacts, and shifting billions of dollars in costs onto coastal communities.”