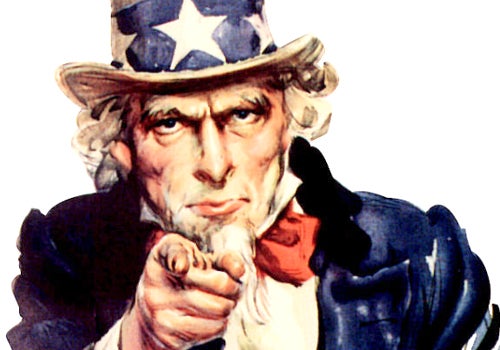 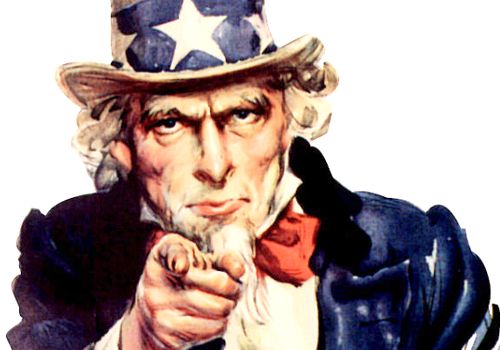 If you won’t be getting a refund this year, like I won’t, you’ve probably just finalized your tax return and signed a sizable check. I don’t necessarily agree with many of the things that U.S. taxpayer funds support, but that’s democracy, and the benefits of our democracy are manifold.

But it is especially hard for me to stomach the enormous U.S. tax expenditures that pad the record-setting profits of the oil and gas industry. The tax breaks enjoyed by the industry do nothing to lower the price of gas, but we taxpayers are left to fill the gaping hole these tax breaks create in federal revenues.

The tax breaks are many. Here are a couple that make it cheaper for the oil and gas industry to frack:

These and other taxpayer giveaways to the oil and gas industry will likely add up to an estimated $11 billion in Fiscal Year 2013. Of course, this is in addition to the costs that drilling and fracking pose to public health and the environment.