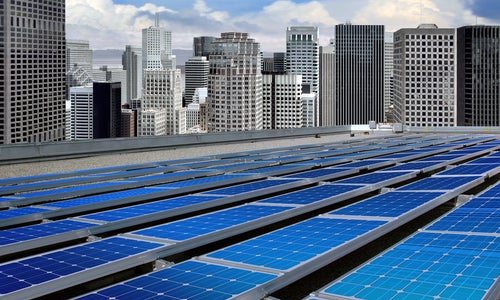 It is obvious that the U.S. federal government is struggling to perform basic governance functions and, as I wrote earlier this summer, it is incapable of leading the transition to a renewable economy. Nevertheless, one of the key elements of that transition, the adoption of solar power, is well underway in the U.S. According to a new report by John Rogers and Laura Wisland, published by the Union of Concerned Scientists:

Solar is undergoing widespread and rapid growth in the U.S. … The amount of solar PV installed in the U.S. grew by 485 percent from 2010 to 2013 … Solar accounted for an average of 16 percent of electricity capacity installed annually in the United States from 2011 to 2013, and almost 30 percent in 2013.

They note that the price of solar systems has dropped by more than 50 percent since 2007, and that as local government permitting processes become streamlined and as financing options grow, household solar installations are becoming more feasible. 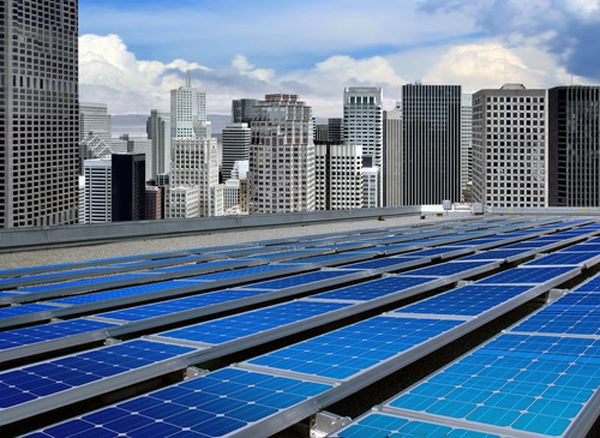 Unfortunately, we suffer from the persistent problem of our pay-to-play politics. The fossil fuel industry is not blind to the threat that renewable energy poses to their core business.

There are a variety of obstacles to more rapid adoption of solar power. Federal, state and local tax treatment of solar varies by jurisdiction. Incentives are unpredictably phased in and phased out. The absence of smart grid technology and feed-in tariffs makes it difficult to integrate home excess solar power into the grid; utilities know how to send you energy, but they don’t know how to take it back.

What is needed is a well thought through, comprehensive renewable energy program with national standards, serious funding for research and development, and clear, predictable incentives for adoption of solar power and other renewable energy technologies. This is far from realistic under the Obama White House and the Tea Party-influenced congress. The president is pursuing a meaningless “all-of-the-above” energy non-strategy and will not push renewables too hard, and the congress does not believe that government has a role to play in promoting renewable energy development and use.

One good piece of news about declining solar energy costs is that the time it will take to amortize a solar installation is coming down. If energy savings fund the cost of a solar array and the amount being saved is growing, the risk of investment is being reduced. Solar installations will pay off faster, even under current conditions. Fortunately, if you invest in today’s technology and the payback period is ten years or so, you run little risk of wasting your money.

While the overall contribution of solar energy to national energy use is quite low, the potential of solar energy is quite high. For a few days this past summer, Germany generated more than 50 percent of its electricity from solar energy. In the U.S., it will take a long time for solar energy to reach Germany’s levels. While our pace might be called “slow, but increasing rapidly,” Europe and China are moving quickly to add solar energy to their power mix. In this country we see similar movement in California. These examples provide an indication of how rapidly renewable energy can be adopted when government policy provides the push that is needed.