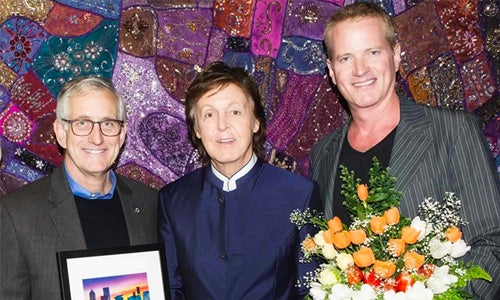 We’ve got to admit it’s getting better, a little better all the time. Vegan food is popping up in school cafeterias, fine-dining establishments, casual eateries and food trucks. And one city is leading the way. 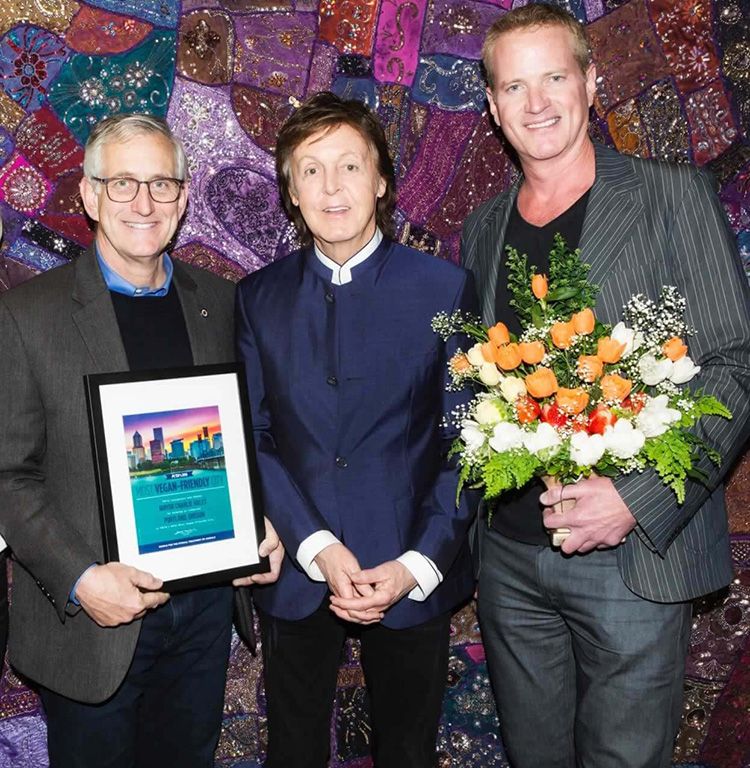 As he handed the mayor a bouquet of roses carved from vegetables, McCartney said, “The City of Roses is the city of the future.”

McCartney made sure to snap up a box of gourmet vegan cheeses from Vtopia Restaurant & Cheese Shop and seitan cold cuts from Homegrown Smokehouse and Deli.