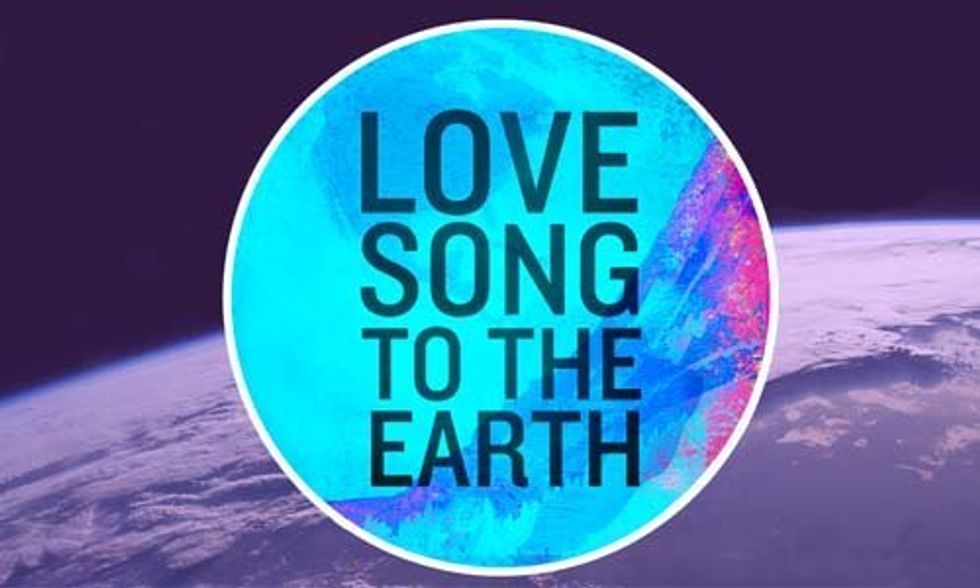 Who knows, maybe this song will be the next "We Are the World." An all-star line up of performers have joined forces to record a song about climate change, including Paul McCartney, Jon Bon Jovi, Sheryl Crow, Fergie, Sean Paul, Leona Lewis and Colbie Caillat. The song, "Love Song to the Earth," was released Friday on iTunes and Apple Music via Connect. It will receive a wide release on Sept. 11.

The song was created ahead of the UN climate talks in Paris this December to help spur world nations to reach an agreement to keep global warming below disastrous levels. Proceeds will go to the UN and Friends of the Earth. Nicole Scherzinger, Natasha Bedingfield, Angelique Kidjo, Kelsea Ballerini, Victoria Justice and many more artists also added their voices to the track. Their message is simple: "Keep the Earth safe."