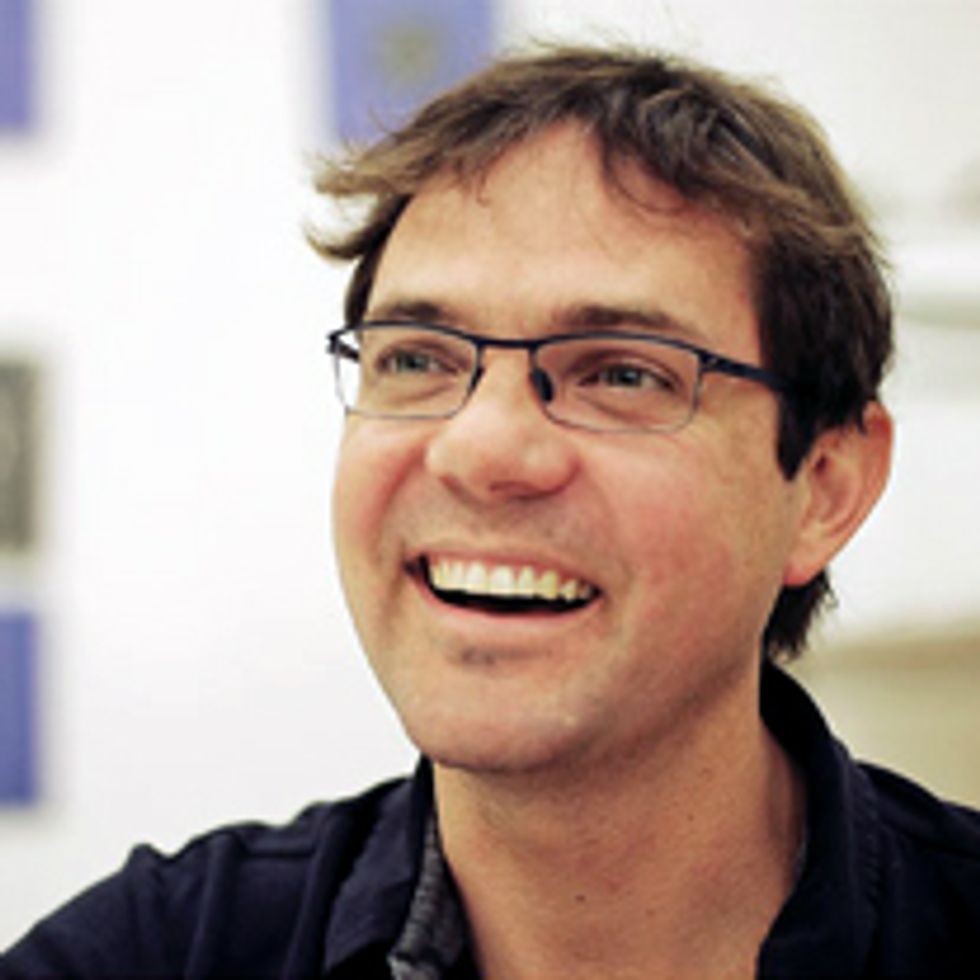 Paul Berry is Founder and CEO of RebelMouse and Soho Tech Labs, started in 2012 with Lerer Ventures and Jonah Peretti. Paul was previously Chief Technology Officer of pioneering Huffington Post Media Group where he led product, design, infrastructure and engineering. Under Paul's technology leadership, The Huffington Post became one of the fastest growing media properties in history, leading up to its sale to AOL. Prior to joining Huffington Post, Paul built Avaaz.org and 236.com. Before that, he was CTO of CharterMac, a public real estate finance company.

He holds a Masters in Technology from NYU's ITP Program where he focused on social software and contagious media. Previously Paul was also VP of Internet at Palo Alto Software, where he developed partnerships and built platforms for MSN, Yahoo!, WSJ and dozens of others.