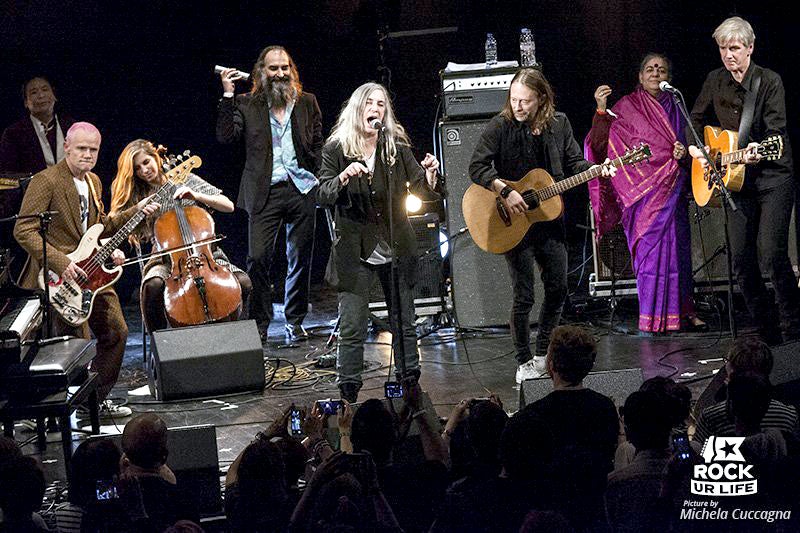 For those who missed out on the action, or just want to relive it, Pathway to Paris released Wednesday an album of its two-night event last December in Paris, which coincided with the UN’s climate change conference, COP21. 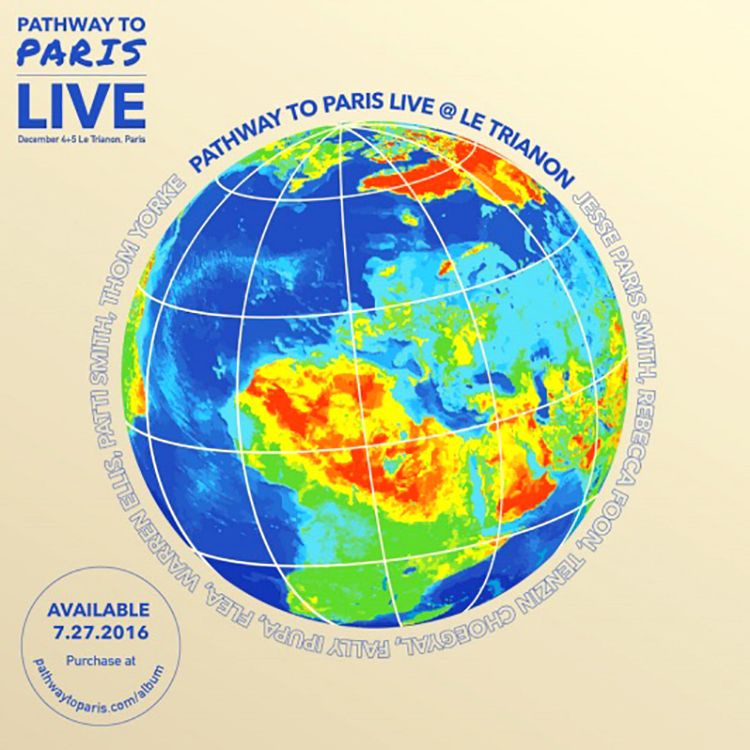 Pathway to Paris, an initiative in partnership with 350.org, brings musicians, artists, activists, academics, politicians and innovators together to participate in live concerts to raise consciousness, foster dialogue and inspire climate action and the need to transition to renewable energy. Co-founders Jesse Paris Smith and Rebecca Foon organized the Dec. 4 and 5 events at Le Trianon concert hall in Paris.

Speakers on the album include:

All proceeds from the the album will benefit 350.org and the United Nations Development Programme. Pathway to Paris @ Le Trainon can be purchased online for $9.99.

For a taste of the album’s content, watch the following two videos that recap both nights of performances: