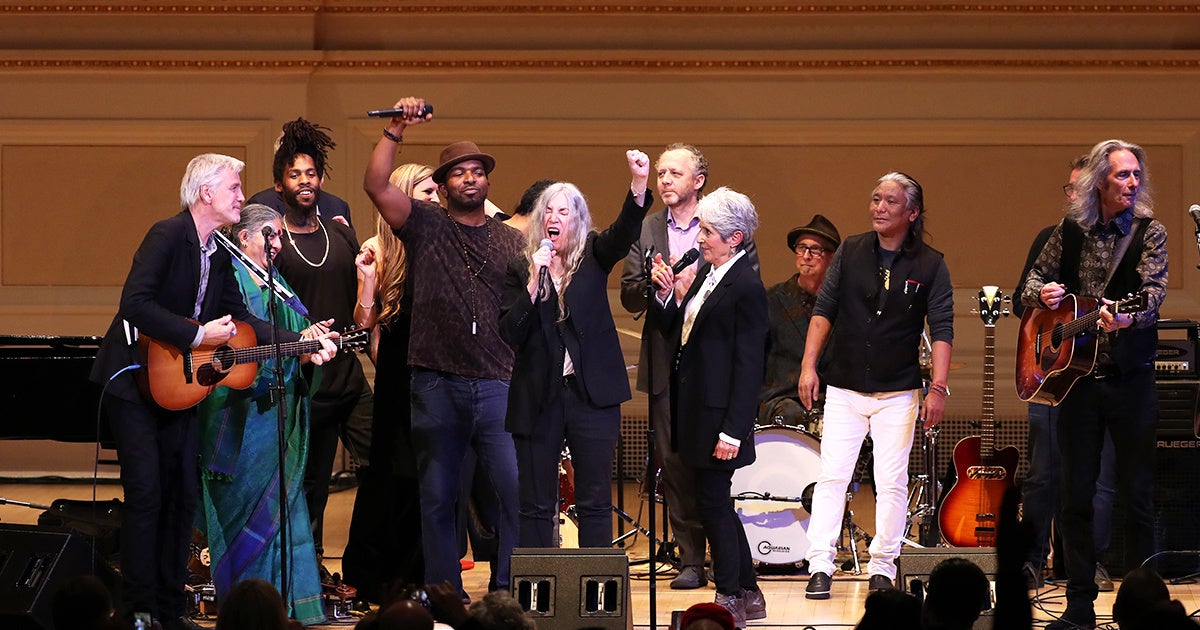 Pathway to Paris gave voice to the urgent issue of climate change on Sunday night at Carnegie Hall, celebrating the launch of its 1000 Cities initiative and the organization’s three years of environmental advocacy. Founded by Jesse Paris Smith and Rebecca Foon, Pathway to Paris orchestrated the event in partnership with the UN Development Programme and 350.org—bringing together a collection of artists, activists, academics, musicians, politicians and innovators to shine a light on 1000 Cities’ imperative mission, supported by a Care2 petition which invites the world’s cities to transition off of fossil fuels in a call to action.

The evening opened with powerful speeches and performances by Pathway to Paris founders and curators of the evening, Jesse Paris Smith and Rebecca Foon, encapsulating the essence of Pathway to Paris. “Climate change is our unifying global concern,” said Jesse Paris Smith. “It breaks down and defines the geographical borders and walls we have created, it unifies us all and urges us to realize our collective voice.” 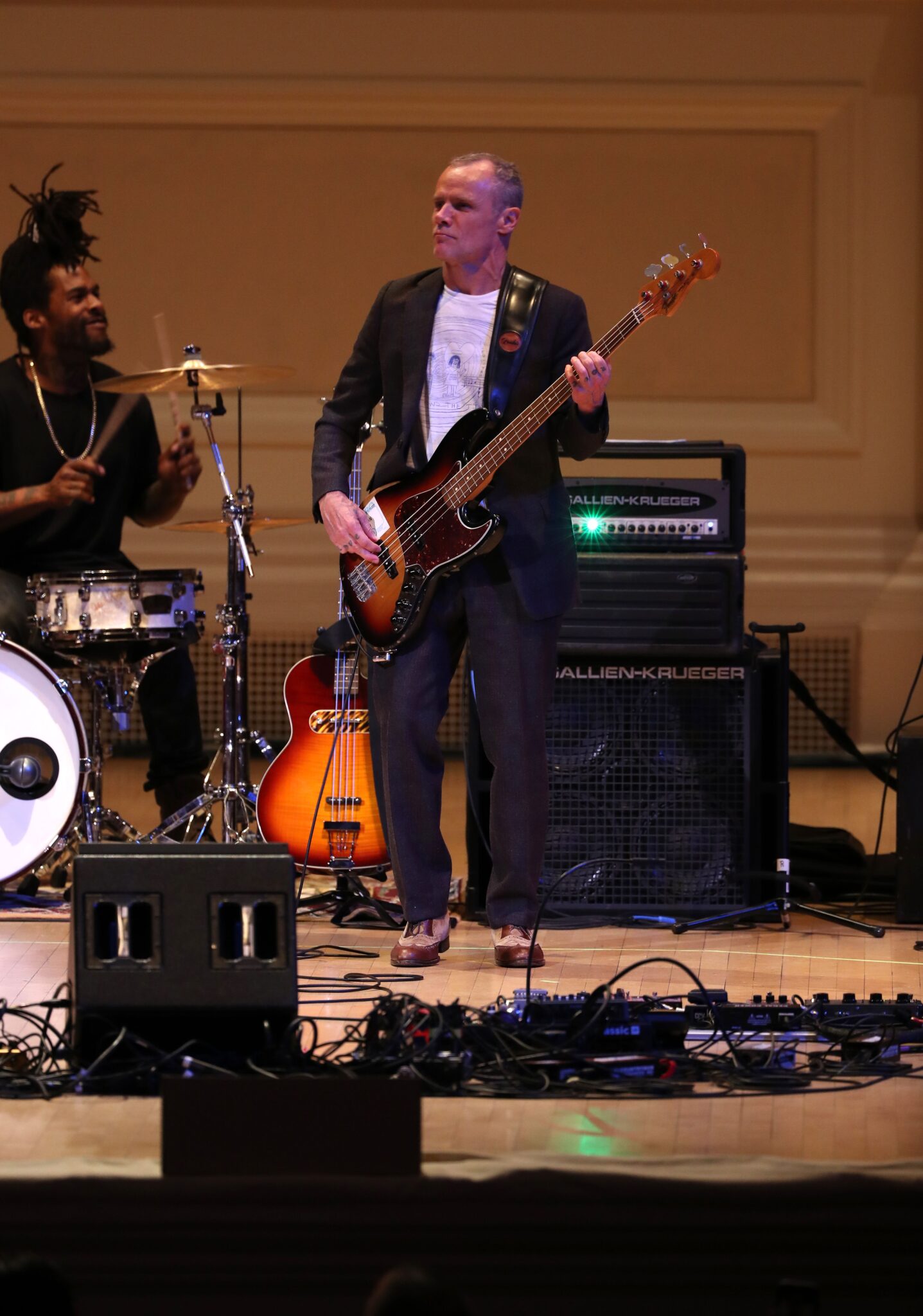 “Music is our universal language. The power of music brings us together, showing how truly interconnected we all are. The Earth is our home, and our home is in danger. The signs are loud and clear, there is no longer time for borders and walls. Our hope is that by the end of this night, you will all be climate leaders.” Foon went on to announce the new 1000 cities initiative. “We believe the solution lies within transforming our cities and communities,” said Foon.

“This evening, Pathway to Paris is launching the 1000 Cities initiative, an initiative to unite the world to move above and beyond the targets outlined in the the Paris agreement. Tonight we are inviting 1000 cities around the world to become 100% renewable and transition off of fossil fuels by 2040 in order to make Paris real.”

The evening’s attendees enjoyed many once-in-a-lifetime moments, including R.E.M frontman Michael Stipe covering “Sunday Morning” by Velvet Underground, Patti Smith’s retelling of Cat Stevens’ “Where Do the Children Play” and Joan Baez dancing with Talib Kweli, who was backed on the bass guitar by Flea of the Red Hot Chili Peppers.

Concert-goers were also asked to participate in the evening’s events, as Bill McKibben paused the show for 60 seconds to allow attendees to write letters to Scott Pruitt, administrator of the U.S. Environmental Protection Agency. Olafur Eliasson used Little Sun solar-energy lights to orchestrate a breathtaking illumination of Carnegie Hall, before revealing that each light used would be sent to Puerto Rico to help those still lacking power following Hurricane Maria. Tenzin Choegyal also invited 10 Himalayan elders to the stage during his set to sing in the beautiful hall. 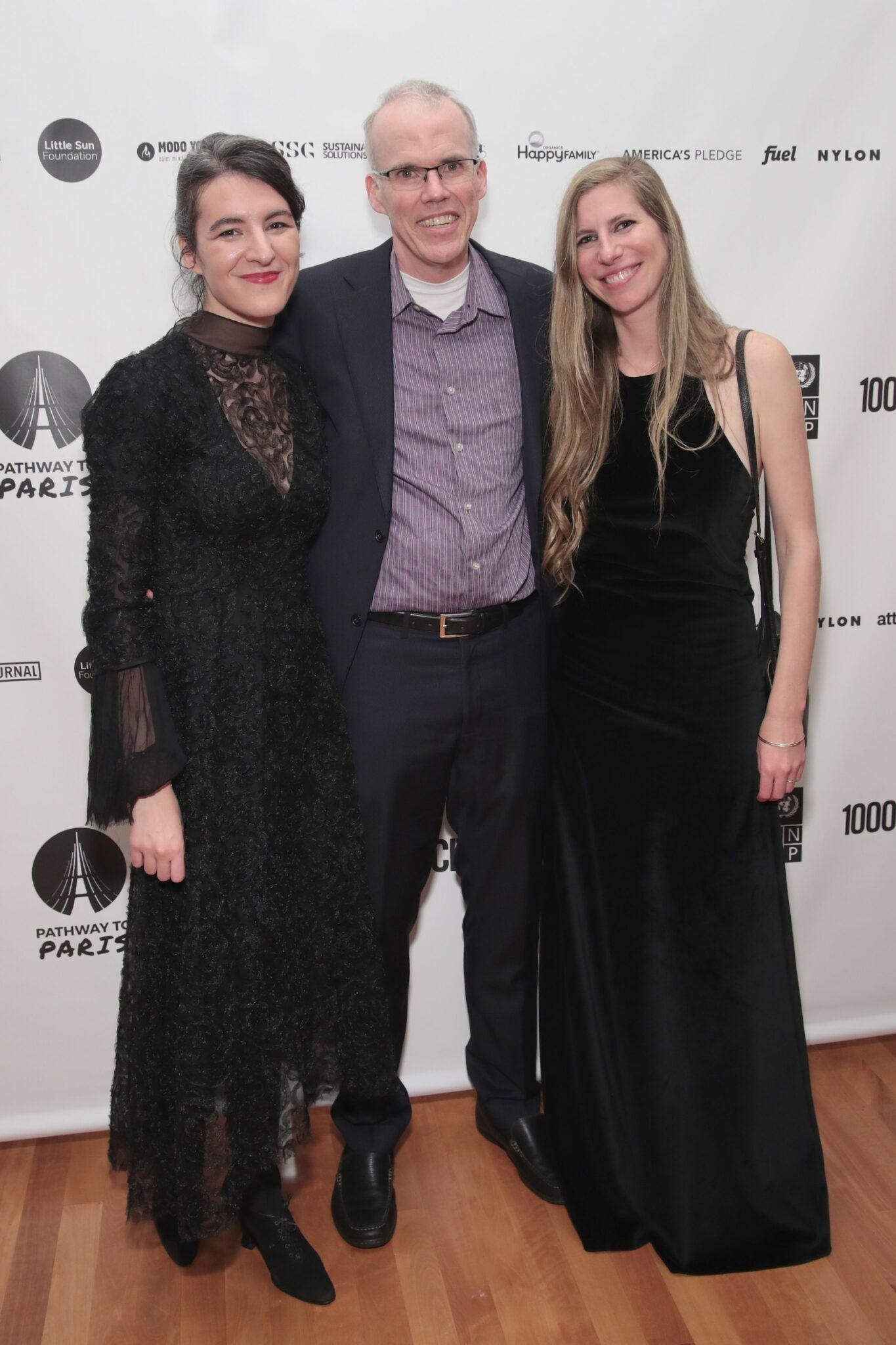 Heralded by Patti Smith’s fierce cries of “it’s decreed the people rule,” the crowd ascended into a deafening chant as Stipe, Baez, Kweli, Cat Power, Tanya Tagaq, Tenzin Choegyal, Jesse Paris Smith and Rebecca Foon and the 3,000 people in attendance contributed their voices to “People Have the Power;” collectively reminding the world that we have “The power to dream, to rule and to wrestle the world from fools.”

The festivities continued late into the night as concert-goers, VIPs and the evening’s talent gathered together in celebration. Guests included Maggie Gyllenhall, Peter Sarsgaard, Ed Norton, Mario Batali and Nick Zinner of The Yeah Yeah Yeahs.