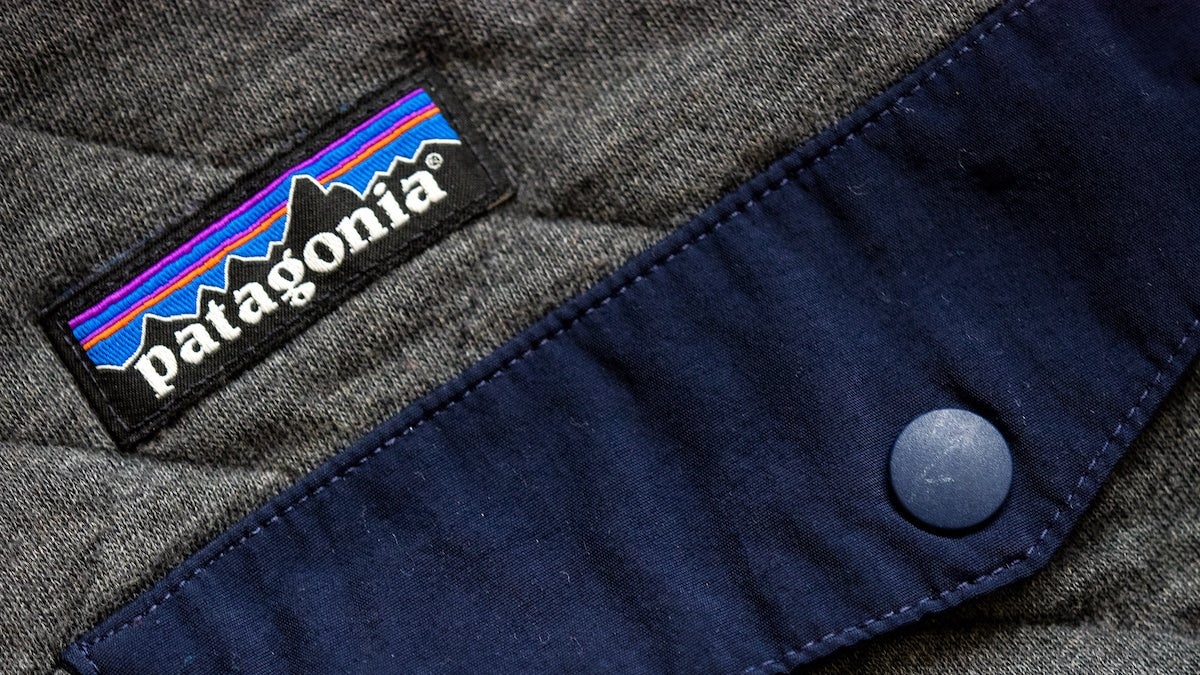 Eco-friendly outdoor brand Patagonia has a colorful and timely message stitched into the tags of its latest line of shorts. “VOTE THE A**HOLES,” it reads.

The new tags are already a hit online. They became a trending topic on Twitter after a photo of the message went viral, CNN Business reported Tuesday. Company spokesperson Tessa Byars confirmed to Euronews Living that the tags were genuine, and that “a**holes” in this case meant climate deniers specifically.

“It refers to politicians from any part who deny or disregard the climate crises and ignore science, not because they aren’t aware of it, but because their pockets are lined with money from oil and gas interests,” Byars said.

Patagonia is no stranger to taking a stand on environmental issues. Spokesperson Corley Kenna told CNN that CEO Yvon Chouinard has been saying “vote the a**holes out” for years when talking about climate-denying politicians. The company also sued President Donald Trump for his decision to shrink Bears Ears and Grand Staircase-Escalante national monuments in Utah and even endorsed two Senate candidates in 2018 because of their support for protecting public lands. It also decided to give away its million windfall from the Trump tax cut to conservation groups.

The company’s latest political message is sewn into its 2020 Men’s and Women’s Road to Regenerative Organic Stand-up Shorts collection, according to Euronews Living.

“[W]e have been standing up to climate deniers for almost as long as we’ve been making those shorts,” Byars told Euronews Living.

The company first started making the shorts in 1973, CNN said.

But Patagonia is doing more to encourage voting than just sharing a cheeky message with customers, the company’s director of copy Brad Wieners explained on Twitter. The company has worked with BallotReady to design a widget on their website that helps people make a voting plan for November.

“We need to elect climate leaders,” the website reads. “The 2020 US Senate races will have a significant, long-lasting impact on the strength of our nation’s climate policies and the existence of our wild places.”

The website also features a map where the company recommends certain candidates, such as Barbara Bollier in Kansas for her support of renewable energy and Steve Bullock in Montana for his defense of public lands.

On Election Day 2020, Patagonia will repeat its practice from 2016 and 2018 and close its stores, headquarters and distribution center to encourage voting, CNN reported.

But the company is going farther this year. For the first time, it will also give employees up to four days off to train and work as poll workers to address the national shortage, Patagonia told EcoWatch in an email. It is also providing information on state voting policies in its retail stores.

“Patagonia is doing our part to ensure this November’s elections are accessible for all eligible voters,” Patagonia general counsel Hilary Dessouky said in the email. “Already this election has been marred by misinformation about voting, roadblocks to accessible voting and threats to cut essential voting services like the US Postal Service, which allow people to vote safely and securely. Patagonia is prioritizing time off to vote, and we encourage others to vote, serve as poll workers and share localized information to help make sure all voices are heard this November.”