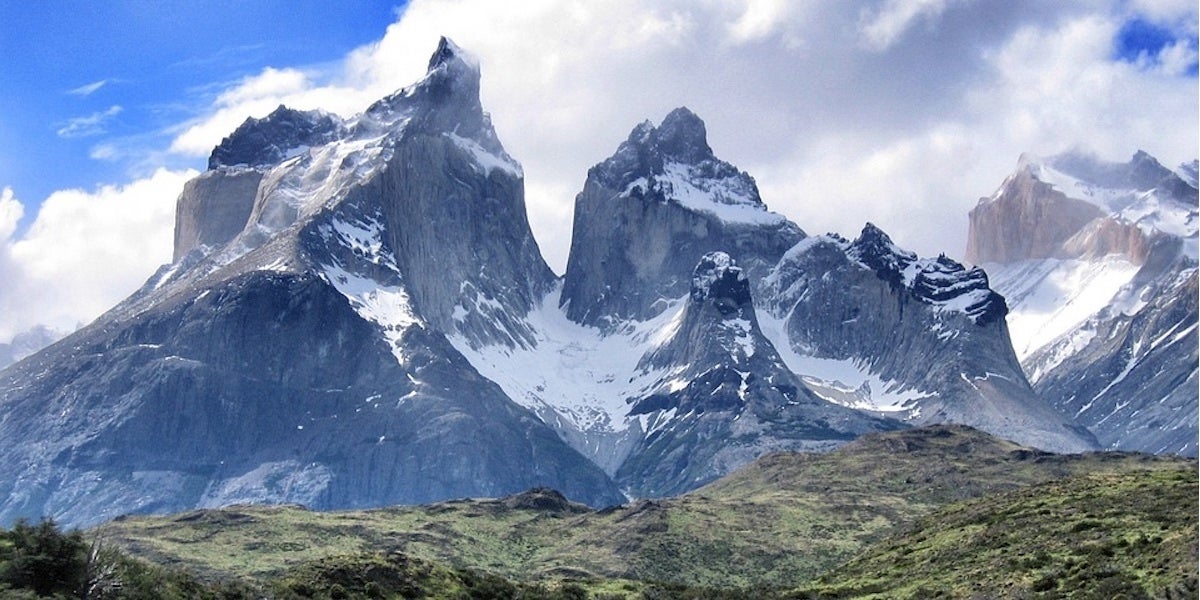 Outdoor retailer Patagonia is giving away the $10 million it made as the result of the “irresponsible” Republican tax cut.

“Based on last year’s irresponsible tax cut, Patagonia will owe less in taxes this year—$10 million less, in fact. Instead of putting the money back into our business, we’re responding by putting $10 million back into the planet. Our home planet needs it more than we do,” CEO Rose Marcario wrote in a LinkedIn blog post published Wednesday.

The tax cut provided billions of dollars in tax savings for the oil and gas industry. A 40-year drilling ban on the Arctic National Wildlife Refuge was also lifted after the bill was approved in December.

“Taxes protect the most vulnerable in our society, our public lands and other life-giving resources. In spite of this, the Trump administration initiated a corporate tax cut, threatening these services at the expense of our planet,” Marcario wrote.

Patagonia’s unexpected windfall will go to conservation organizations protecting our air, land, water and climate. The funds will also help support the regenerative organic agriculture movement, “which we think will not only slow the climate crisis but could begin to reverse it,” the company said in an emailed press release.

We're giving our $10 million tax cut back to the planet.https://t.co/3mB5NQYCB6 pic.twitter.com/WAjpkMImOq

Citing Friday’s National Climate Assessment report compiled by 13 federal agencies and more than 300 scientists, Marcario said climate change is impacting people around the world and will cost the U.S. economy hundreds of billions of dollars.

“Mega-fires. Toxic algae blooms. Deadly heat waves and deadly hurricanes. Far too many have suffered the consequences of global warming in recent months, and the political response has so far been woefully inadequate—and the denial is just evil,” she wrote.

Trump, meanwhile, continues to deny science and responded to the U.S. climate report by saying, “I don’t believe it.”

“Our government continues to ignore the seriousness and causes of the climate crisis. It is pure evil,” Patagonia founder Yvon Chouinard said in an emailed statement. “We need to double down on renewable energy solutions. We need an agriculture system that supports small family farms and ranches, not one that rewards chemical companies intent on destroying our planet and poisoning our food. And we need to protect our public lands and waters because they are all we have left.”

Patagonia has long been a champion of grassroots environmental efforts and is an outspoken critic of the Trump administration. The company sued the president last year over his controversial decision to shrink Bears Ears and Grand Staircase-Escalante national monuments in Utah, and it famously declared on its website, “The President Stole Your Land.”

In September, the civic-minded retailer endorsed two Democratic candidates for U.S. Senate, Jon Tester of Montana and Jacky Rosen of Nevada. They both won.

“In this season of giving, we are giving away this tax cut to the planet, our only home, which needs it now more than ever,” Marcario concluded.