PART I: What 20 Months of Water Consumption for Fracking in the U.S. Looks Like 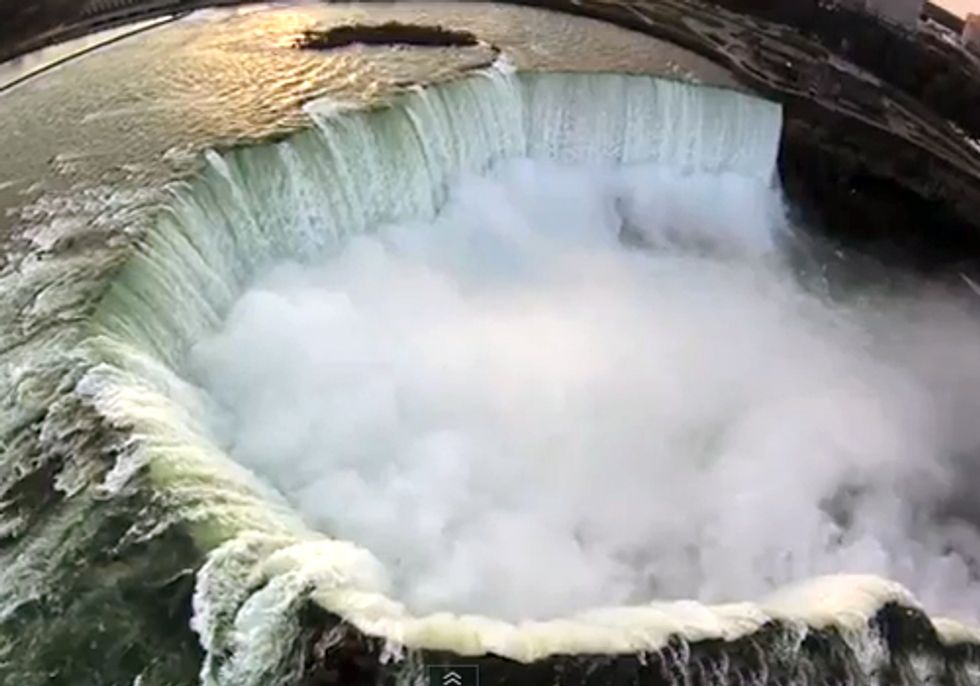 SkyTruth has been looking over industry-reported data from FracFocus.org to see what we can learn about hydraulic fracturing activity across the U.S. One topic we were curious about was the volume of water being used by fracking operations.

According to a report on modern shale gas prepared for the U.S. Dept. of Energy and others by the Groundwater Protection Council (one of the managers of the FracFocus website):

"[t]he amount of water needed to drill and fracture a horizontal shale gas well generally ranges from about 2 million to 4 million gallons, depending on the basin and formation characteristics."

While that is a lot of water, does the data voluntarily reported match this estimate, and what does that look like repeated thousands of times across the U.S.?

We ranked the leading operators based on the number of reported wells with a Hydraulic Fracturing Fluid Product Component Information Disclosure on FracFocus.org and this is what we found:

Looking at these numbers, we find that the industry estimate is fairly accurate but it varies significantly by state. The main variable for the volume of water is the geology of the basin being fracked. Stimulating a conventional shallow well for oil in the Coconino formation of Utah takes much less than an unconventional well in the Marcellus Shale of Pennsylvania, and in some cases, like California's Monterrey Shale, are ideally suited for low-volume fracking with an average of only 167,506 gallons.

But even with small fracks, water volumes in the hundreds of thousands of gallons add up to 65.9 billion gallons, so we decided to see what that total volume would look like in the real world. However, a few notes about the data:

With these considerations in mind, you can see that between January 2011 and August 2012, a total of 20 months, the U.S. used at least 65.9 billion gallons of water to frack for oil and gas, with Texas accounting for almost half of all water use. But as big as these numbers are, what does that look like in the real world?

Horseshoe Falls as seen from the Canadian side. Wikipedia Commons

To put in perspective the immense volume that this is, we turned our attention to an iconic feature that epitomizes massive quantities of water: Niagara Falls. Standing 167 feet tall between New York, U.S.A. and Ontario, Canada, at least 100,000 cubic feet water flow over these cataracts every second during the daylight hours of summer. (As opposed to be diverted to produce hydro-electric power, an international treaty mandates that at least 100,000 cf/s of flow be maintained during the tourist season to ensure "an unbroken curtain of water.")

The minimum rate of flow that is guaranteed to tourists translates to three-quarters of a million gallons per second . We asked, at this rate, how long would it take for 65.9 billion gallons to thunder over the ledge and onto the Maid of the Mist below? Let's do the math...

So all that leads us to this conclusion:

At this rate, we can now see it would take over a day for Niagara Falls to represent the 65.9 billion gallons of water the United States has been drawing from rivers, lakes, and streams, trucking or piping to wellpads, lacing with toxic chemicals, mixing with tons of sand (check back in a few days to find out how much sand and where it comes from), and injecting deep into the ground to get oil and gas.

Keep in mind that all of this water either stays in the ground OR returns to the surface as an industrial waste product that is sometimes mildly radioactive, and that is just based on what has been reported to FracFocus. Now that is a LOT of water...

There are many videos of Niagara Falls, but this has a particular SkyTruthiness to it since we are always interested in remote sensing tools like this for  obtaining the aerial imagery that defines SkyTruth. (Start at 1:20 for the launch of the RC craft)