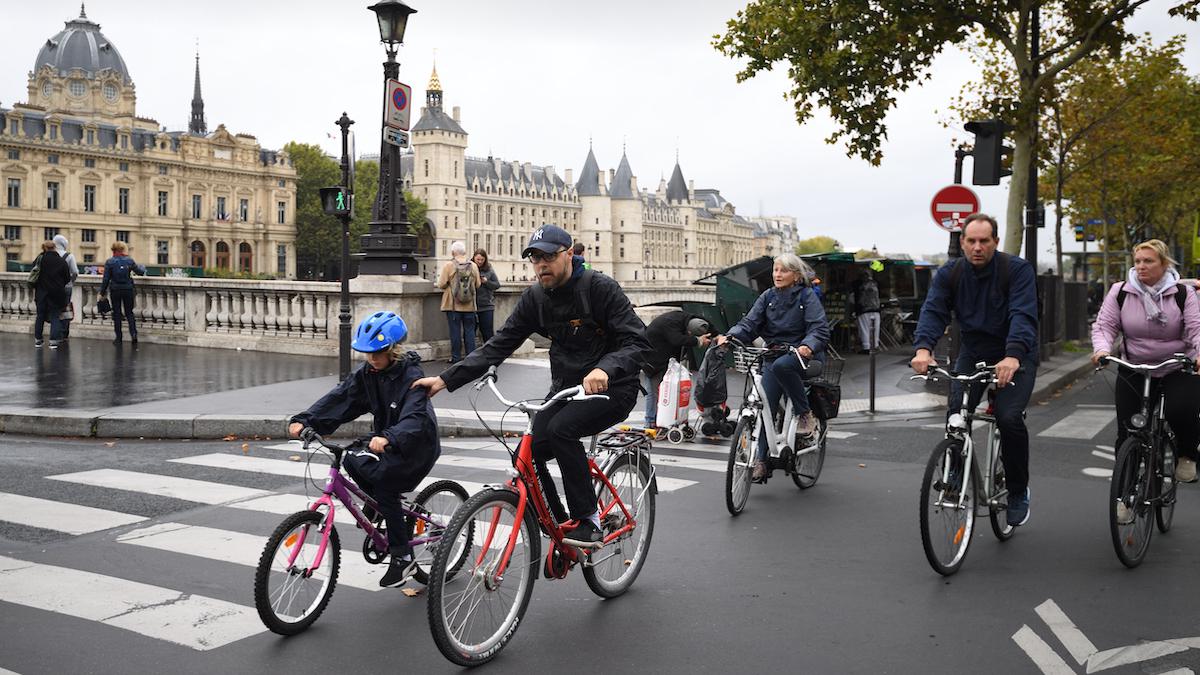 A speed limit of 30 kilometers per hour (19 miles per hour) came into force on most streets in Paris on Monday.

Despite some criticism, officials in the French capital said their decision was in line with a survey that showed 59% of Parisians were in favor of the new speed limit.

The measure is also in line with an appeal issued by the World Health Organization (WHO) in May, calling for strict speed limits in urban areas.

Up until Monday, around 60% of Parisian streets had the 30 kmh limit. Now, it applies everywhere except main ring roads and highways.

Why Is Paris Introducing the Speed Limit?

Paris officials announced the new measure in July, saying that it was aimed at increasing traffic safety, creating more space for cyclists, reducing noise and contributing to climate protection.

“The point is to reduce the space taken by cars, which involves lowering their speeds,” Paris’ deputy mayor, David Belliard, said.

The speed limit is one of the campaign promises made by the city’s socialist mayor, Anne Hidalgo, before last year’s local elections.

Hidalgo has also expanded cycling lanes in the city, and is pushing ahead with plans to remove 60,000 of the city’s roughly 140,000 street-level parking spaces.

What Do Critics of the Speed Limit Say?

Critics argue that Paris’ new anti-car policies would create massive traffic headaches for residents, and people who have to commute to the capital from the suburbs.

The “40 millions d’automobilistes” car drivers’ association also cast doubt on the measure. It argued that there were already few traffic accidents in Paris and that they mostly affected cyclists.