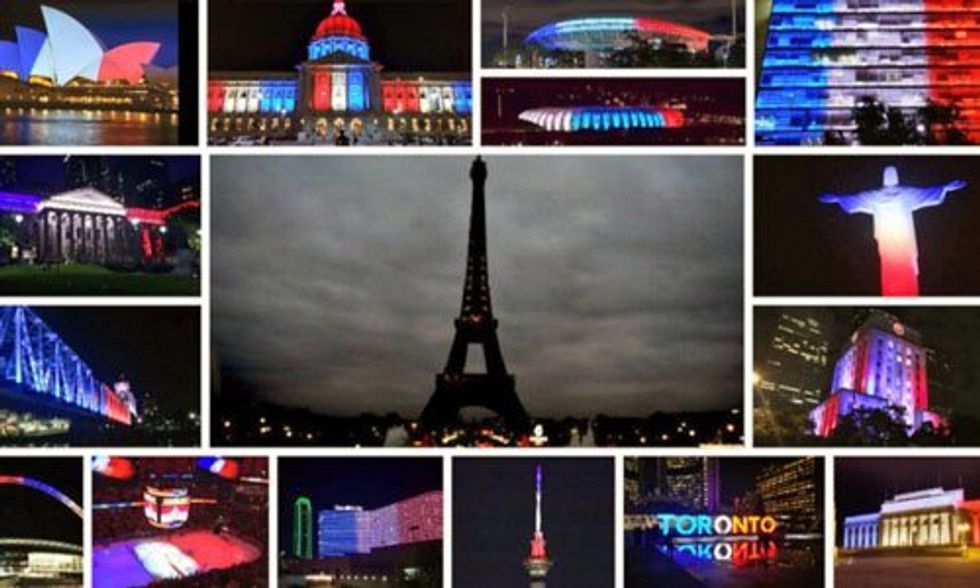 [Editor's note: For the latest update on the events related to COP21 in light of the Paris terrorist attacks, click here.]

The day after a deadly attack in Paris killed more than 120 people, a senior French diplomatic source told Reuters that the "French government plans to go ahead with a climate change summit" the country is hosting at the end of the month.

The source told Reuters, when asked whether the high-profile meeting could be put off, the venue changed or canceled, "that is in no way under consideration," but added that security could be boosted.

French Foreign Minister Laurent Fabius said the climate conference would go ahead as planned. "COP21 must be held," he said.

From Nov. 30 to Dec. 11, world leaders from more than 190 nations will gather in Paris to discuss a possible new global agreement on climate change that would reduce greenhouse gas emissions to avoid the catastrophic consequences of global warming.

President Obama announced last week he will attend the climate talks on Nov. 30 and Oct. 1. A U.S. official told AFP Saturday that "President Barack Obama still plans to participate in a UN climate conference near Paris in two weeks, despite attacks that killed 128 people in the French capital."

In anticipation of the climate talks, The Climate Reality Project was hosting its 24 Hours of Reality in Paris, adjacent to the Eiffel Tower, during the deadly attacks.

The event, hosted by Al Gore, was suspended Friday as the terrorist attacks began. The web-based live stream for the event was replaced with this statement:

“Out of solidarity with the French people and the city of Paris, we have decided to suspend our broadcast,” it says. “Our thoughts are with all who have been affected and the entire nation.”