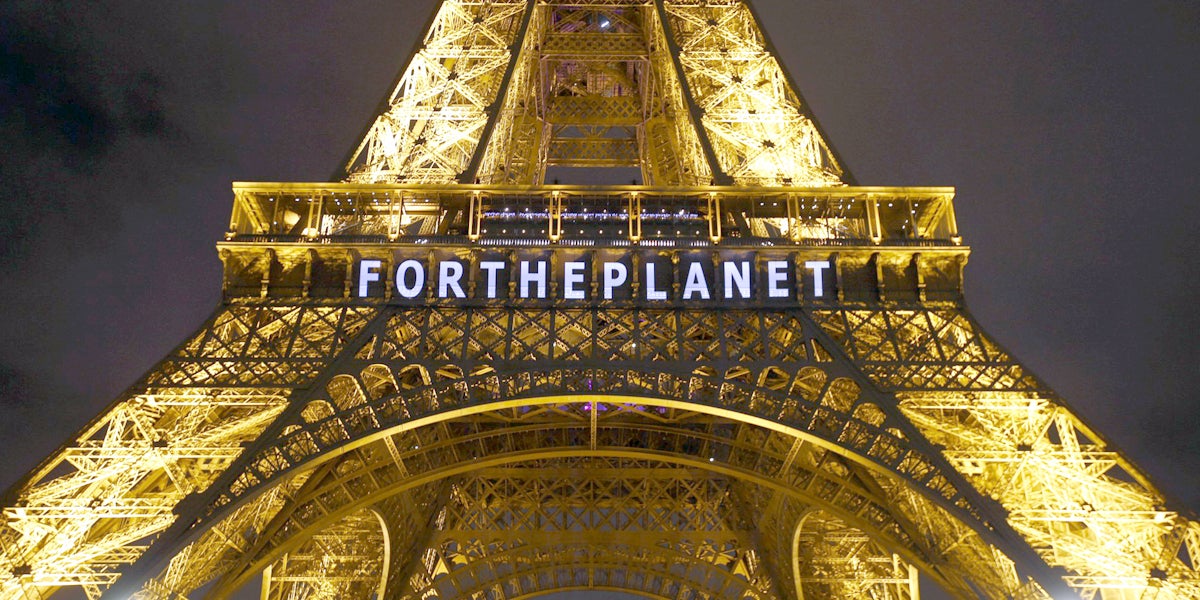 The European Union formally joined the Paris climate agreement today, tipping the global agreement over the much-anticipated 55 percent emissions threshold needed for entry into force. The agreement crossed the 55 country threshold in September at a UN event hosted by Secretary-General Ban Ki-moon. 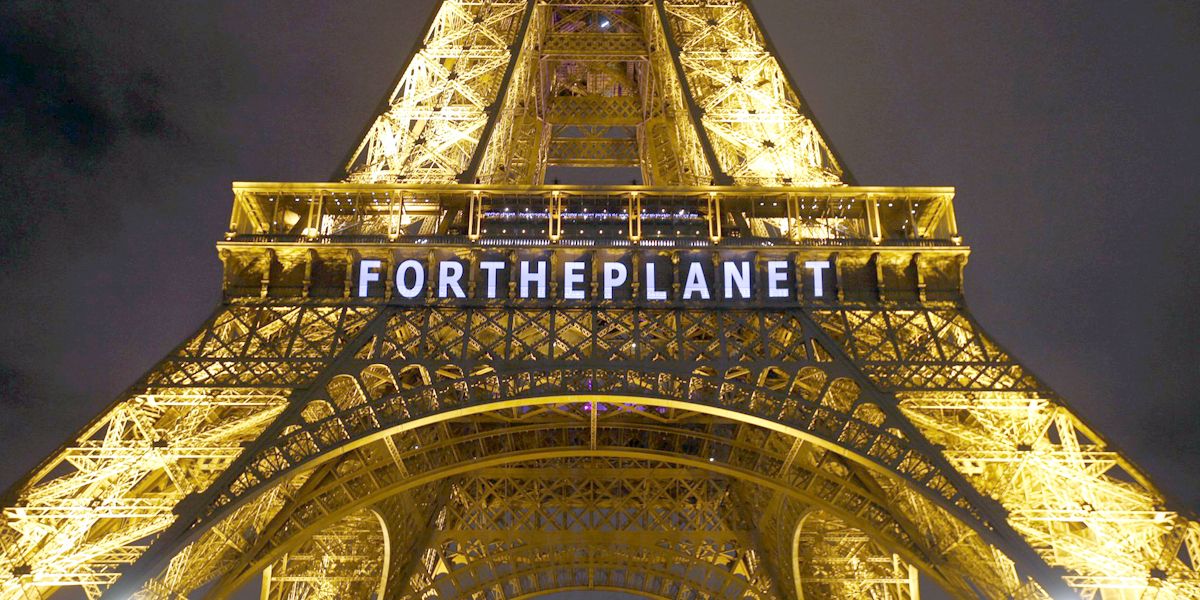 The agreement will enter into force in 30 days, just ahead of the upcoming climate negotiations in Marrakech, Morocco.

After years of tireless dedication and work toward an international climate deal, the Paris agreement has finally jumped off the page and into reality. This step forward means that the Paris agreement will enter into force this year, and that’s not a moment too soon.

In Paris, fossil fuels received their expiration date, and today’s announcement marks a global turning point that unites the world to finally take action to tackle the climate crisis while unquestionably putting us on a path toward a modern clean energy economy.

The Sierra Club applauds the unprecedented global leadership that brought us to this historic moment and recognizes that it would not have been possible without the collective action of activists around the world working to protect our families, our communities, our air, our water and our climate.

Now that the agreement is a reality, we must finally align our global energy and economic policies to meet these goals and end subsidies for outdated fossil fuels, transition to 100 percent clean energy and stop harmful trade agreements like the Trans-Pacific Partnership that run counter to the goals of the Paris agreement.