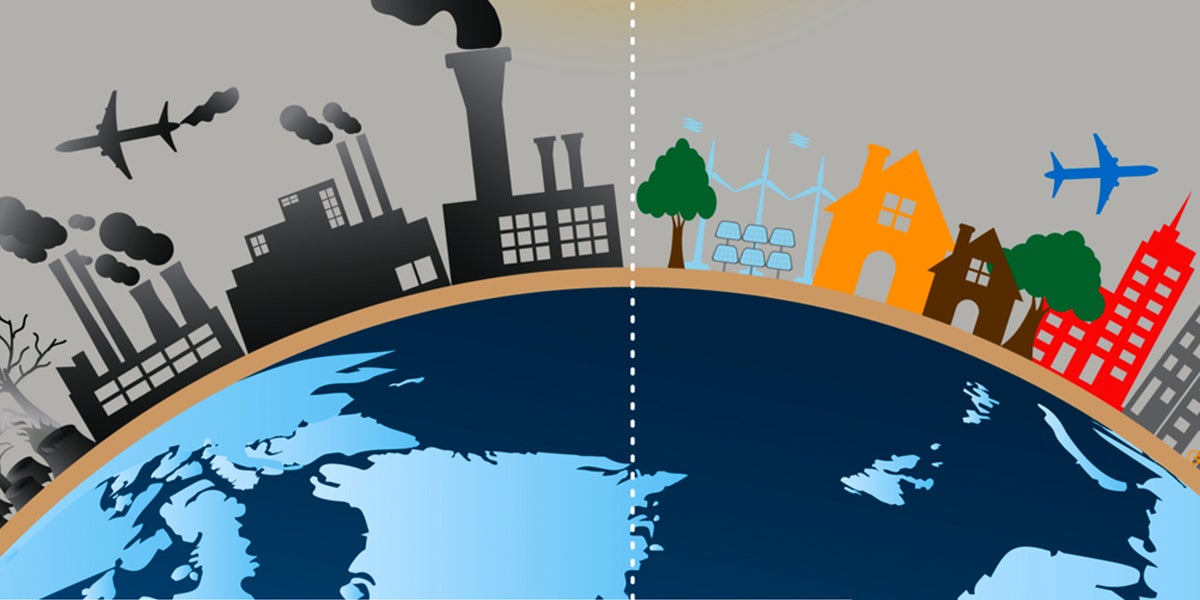 It should be a momentous occasion for the environment. On Oct. 5, 55 countries with 55 percent of the world’s greenhouse gas emissions ratified the Paris climate change agreement. Today, it comes into force.

The main long-term goal is to keep the increase in global average temperature to well below 2 C above pre-industrial levels. But what does meeting the Paris aims look like in the short-term, within our lifetimes?

The most obvious point is that it requires countries to rapidly reduce their emissions. It’s not clear by precisely how much or precisely when, this needs to happen—we just don’t know enough about the climate sensitivity for that. But it is clear that to have a fighting chance of meeting the Paris target will require large and sustained emissions reductions, starting very, very soon. 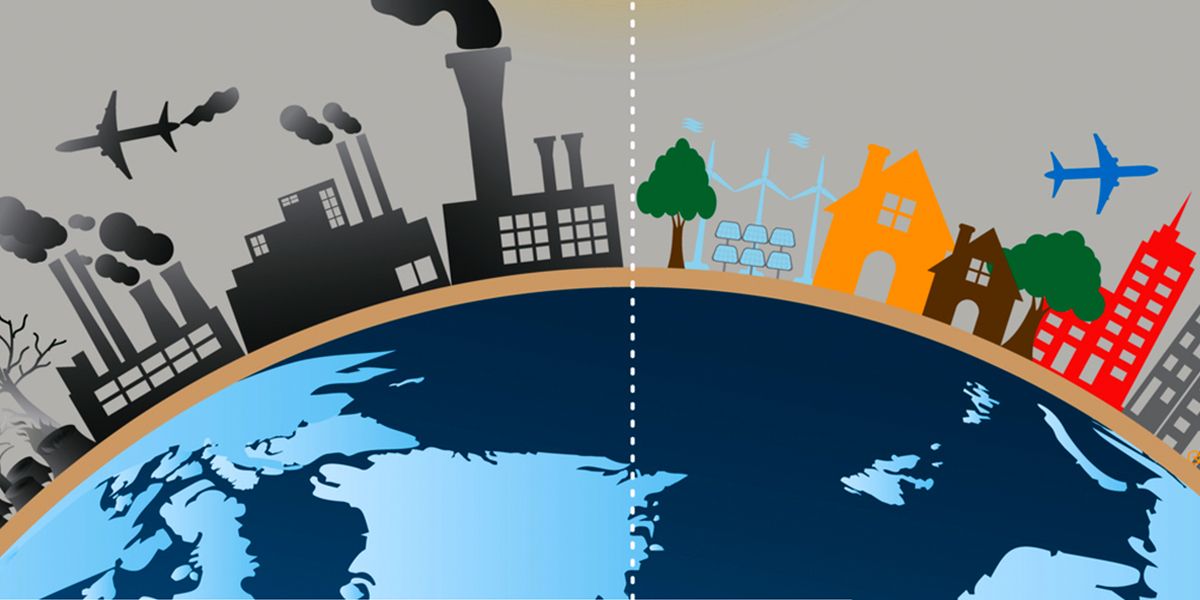 This is not remotely close to the path we are on at present. The 2016 BP Energy Outlook, published after the Paris agreement was signed, sees emissions from fossil fuels continuing to grow substantially at least until the end of its time horizon in 2035. 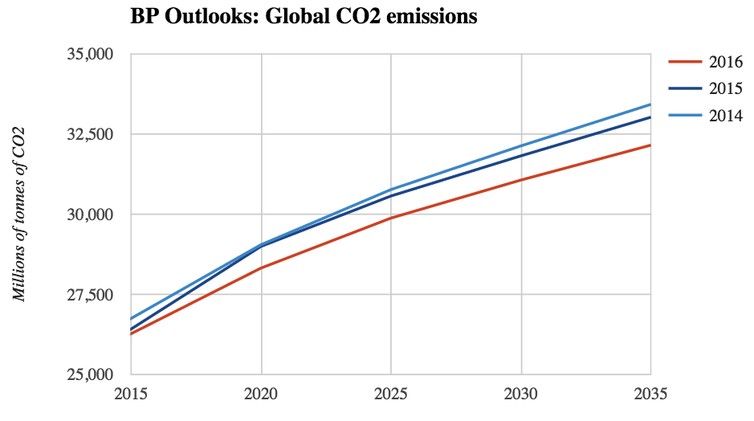 So the world says warming of 2 degrees is unacceptable. But people aren’t acting like it is. Something big is missing: a massive effort to cut emissions. If countries truly are going to meet the Paris goals, this has to change.

This effort could come in the form of lots of centralized regulations and subsidies for low-carbon energy sources. But many experts think strong, comprehensive prices on CO2 and other greenhouse gas emissions will be considerably cheaper.

Given the scale of the effort required and the problems that typically occur when governments are asked to spend money on social goods, if we don’t do it as cheaply as we can, we probably won’t do it all.

The “polluter pays principle” is a basic tenet of environmental policy. It says simply that anyone who causes harm should have to pay for it. This calls for prices on CO2 emissions in the range of US$150 to $250 per ton, according to an economic model of the harm caused by climate change which I devised to guide policymakers—recent work by scientists at Stanford broadly agrees.

The price should be much higher per ton for methane released into the atmosphere by agriculture and fracking as this is a much more potent greenhouse gas.

To get the emission reductions needed, which could be 3 to 5 percent per year for more than 50 years, we need these prices in the form of strong, comprehensive taxes on greenhouse gases, paid by firms, farms and final consumers. And we need them now.

But remember that these measures are still the cheapest way of meeting the Paris target, if that is truly what we intend to do. Strict technical regulations and generous subsidies for solar power or electric cars are likely to cost far more.

Climate taxes also have an upside. At $150 per ton of CO2, they would bring in about £75 billion per year in tax revenue in the UK from year one—that’s about 15 percent of all UK tax revenue.

If the government chooses, it could use this revenue to reduce VAT by two thirds, once out of the EU, making almost all products at least 10 percent cheaper at a stroke. Or it could reduce the basic rate of income tax from 20 percent down to 5 percent. Or, most likely, it could do some sensible combination, reducing income, sales and payroll taxes, while using a small part of the revenue for information campaigns, basic R&D and measures to avoid hardship, such as the winter fuel allowance for pensioners. There is some evidence that directing about 10 percent of the climate tax revenue towards the poorest two deciles would stop it being regressive. Given the Paris targets will require people to live much cleaner lives anyway, these seem like pretty good side-effects.

So how will the Paris agreement change your life? In all the obvious ways, like encouraging more energy efficiency, more windmills, more electric train travel, possibly more nuclear power. But also in the less obvious ones, like the extra pay in your bank account at the end of each month, the lower cost of a meal out at your favorite restaurant or the new job opportunities created by lower payroll taxes.

The alternative is to say that cutting emissions as far as this is just too much trouble. In which case we need to be prepared for a radically different world with temperatures rising by 4-6 C or more. That would see ice sheets melt, sea levels rise, new deserts form and many tropical locations become essentially uninhabitable.

The world would have to pay a lot to adapt to this new climate reality and to become resilient to the ever-worsening impacts of climate change.

I know which world I prefer.