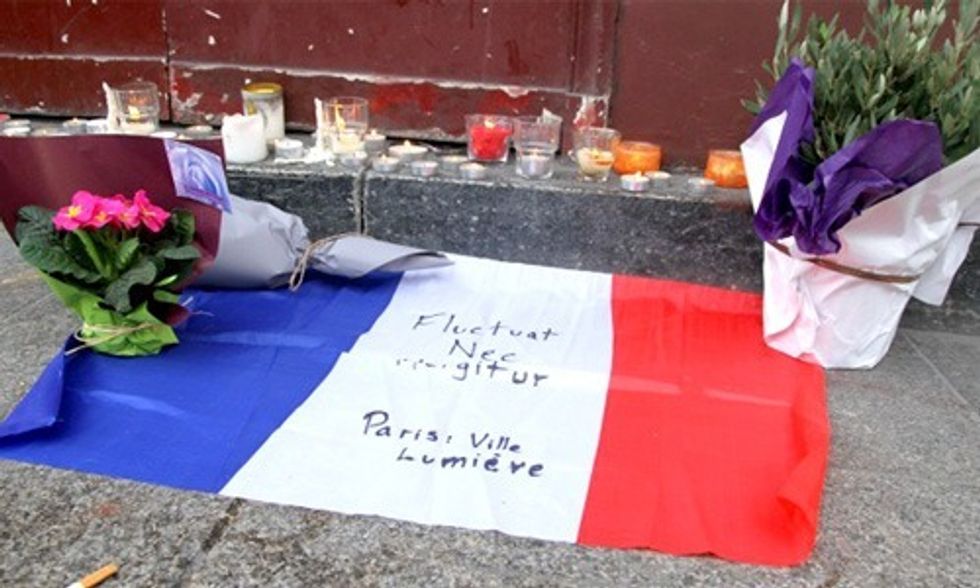 Heads of state, presidents, prime ministers and royalty. Delegations from at least 190 countries. An estimated 3,000 journalists. Dozens of NGOs and assorted lobby groups. They are all due to converge on the beleaguered city of Paris in less than two weeks’ time.

But the recent terrorist mayhem in the French capital—resulting in the deaths of at least 129 people and injuries to hundreds of others—has made it a Herculean task to stage the huge UN climate change conference that is seen as vital for heading off potentially catastrophic global warming.

The climate talks—officially known as the 21st Conference of the Parties (COP21) to the 1992 UN Framework Convention on Climate Change (UNFCCC)—constitute one of the world’s biggest and arguably most important conferences. It is being held at Le Bourget, a conference and airport complex about 10 kilometres north-east of the center of Paris.

The French government and UNFCCC have said the conference will go ahead, albeit amid what is described as “enhanced security.”

Le Bourget is less than a 10-minute taxi ride from Stade de France, the sports stadium and site of one of the major explosions last Friday evening.

With the whole of France currently in a state of emergency, security at the climate talks will be very tight. Any demonstrations by protesters against the causes of climate are likely to be closely controlled.

For journalists covering events—particularly those who want to follow proceedings both within and outside the conference hall—life will be difficult.

Journalists from developing world countries are already at a disadvantage compared with their western counterparts. Though many are keen to be in Paris and to report on events, their media organizations often lack the funds to send staff to the French capital.

Journalists from many developing countries also have to go through considerable visa formalities, and this can act as a further disincentive to covering the talks.

Yet these journalists often come from countries already feeling the effects of climate change, and where reporting on it is most needed.

A recent study led by academics at the University of Copenhagen found a profound imbalance in the way analysis of climate change is conducted around the world.

The study, which appears in the journal Global Environmental Change, found that countries most vulnerable to climate change are largely disconnected from the production and flow of scientific knowledge on the issue.

The small amount of research that is carried out on climate change in developing countries often lacks any locally-based personnel.

“Without locally-generated knowledge, it is more challenging to provide and integrate contextually relevant advice, and this leaves a critical gap in the climate policy debates,” says Maya Pasgaard, lead author of the study and a post-doctoral researcher in the Department of Geosciences and Natural Resource Management at the University of Copenhagen.

“This is particularly worrying as we are dealing with countries that are likely to experience severe climatic changes, and that are most sensitive to its detrimental impacts.”