World Doubles Down on Climate Action, Prepares to Lead Without U.S. 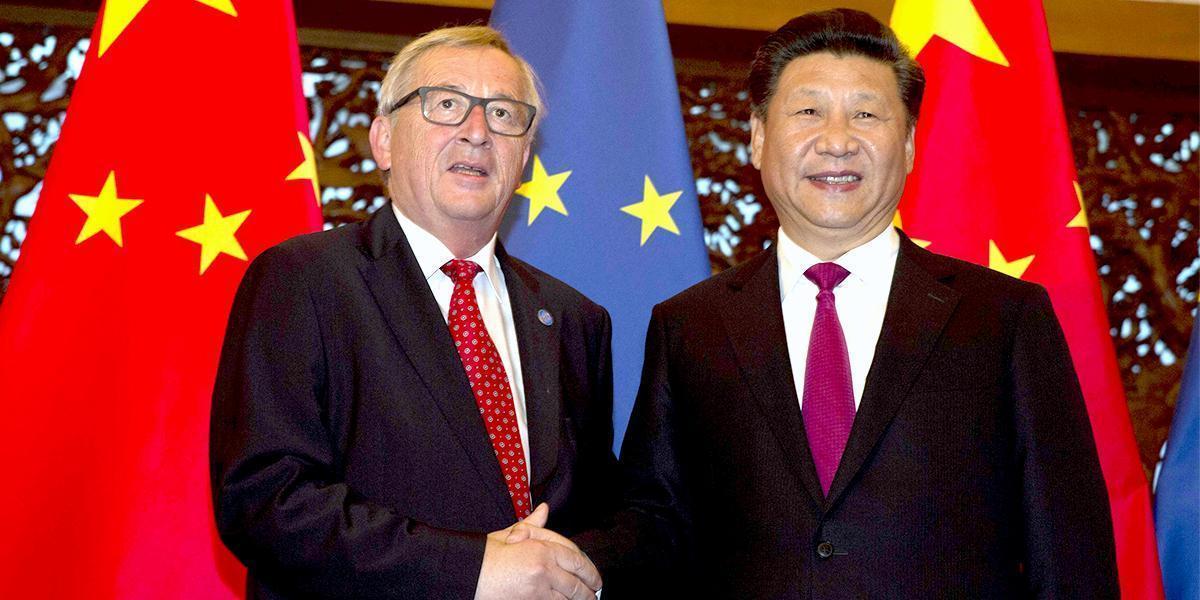 In a statement to be released Friday, the EU and China will reaffirm support for the accords and present a joint strategy to reduce global emissions and lead the energy transition. At a joint press conference with German chancellor Angela Merkel this morning ahead of a two-day EU-China summit, Chinese Premier Li Keqiang said climate change was “not invented by China” and that China will “shoulder [its] international responsibility.”

Russia also reaffirmed support for the Paris accords ahead of President Donald Trump’s decision, saying that the Kremlin “attaches great significance” to the deal. Should the U.S. exit the deal, it would be in lonely company: only Syria and Nicaragua have not signed on to the deal. While the overwhelming reaction has been critical of the enormous geopolitical, environmental, public health, national security, environmental justice and economic implications of Trump’s exiting the agreement, some analysts argue that a U.S. exit could ultimately be beneficial for the accord’s survival and success globally.

As reported by Politico, Trump could roll back U.S. climate policy and quit the non-binding goals of the agreement. However, European Commission President Jean-Claude Juncker emphasized that leaving the agreement entirely would not be easy.

“The climate deal says: It takes three, four years after the treaty took effect last November to exit the agreement,” Juncker said. “That means the idea that you can simply disappear into thin air—that won’t happen.”

As the Washington Post’s Chris Mooney and Brady Dennis reported Wednesday, 147 nations that have formally joined the agreement account for more than 80 percent of the planet’s greenhouse gas emissions.

A U.S. withdrawal would remove the world’s second-largest emitter and nearly 18 percent of the globe’s present-day emissions from the agreement, presenting a severe challenge to its structure and raising questions about whether it would weaken the commitments of other nations.

China and the EU are planning not only to work together, but to lead the world as the U.S. steps down, The Guardian reported.

“No one should be left behind, but the EU and China have decided to move forward,” EU climate commissioner Miguel Arias Cañete told The Guardian. “Our successful cooperation on issues like emissions trading and clean technologies are bearing fruit. Now is the time to further strengthen these ties to keep the wheels turning for ambitious global climate action.”