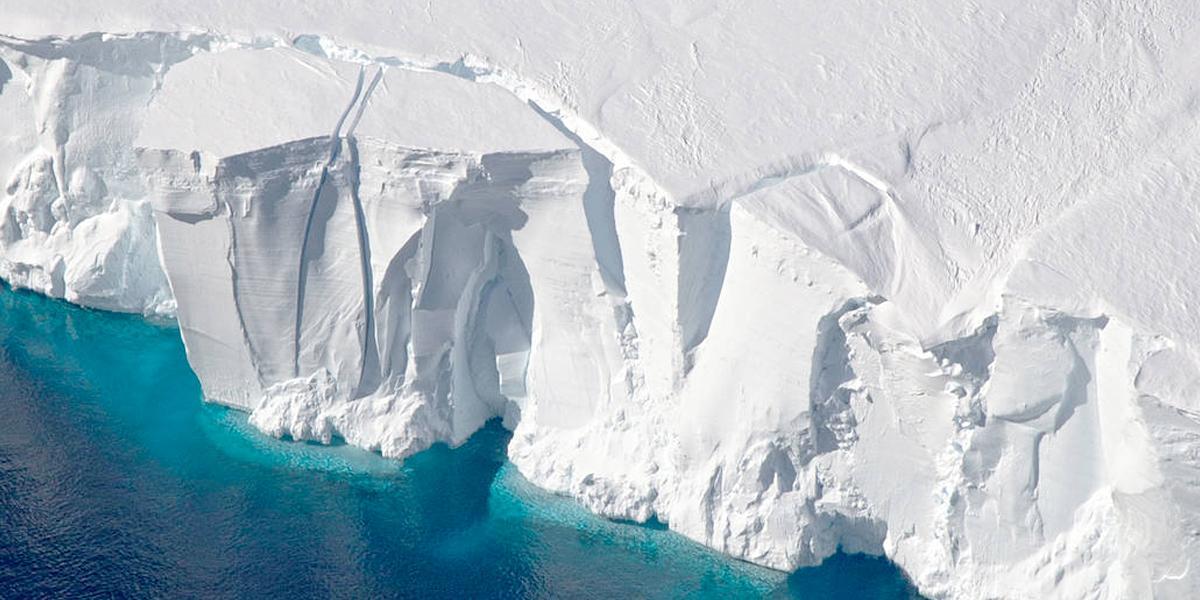 President Donald Trump abandoned science with his decision to withdraw the U.S. from the Paris agreement on climate change, saying, “I was elected to represent the citizens of Pittsburgh, not Paris”—a wonderfully clear statement of his inability to recognize that the earth shares one atmosphere.

So who wins from the president’s decision? Not the American workers he seeks to defend. Many U.S. jobs are under threat, not from Paris, but from the accelerating decline of the country’s coal industry and the matching rise in renewable energy.

Nor is it just climate negotiators in foreign capitals who are working to turn the world away from fossil fuels. Within the U.S., states, governors, cities and industries are committed to creating a low-carbon economy, groups like C40 Cities.

But, globally, there are warnings that change has a long way to go. Frederik Dahlmann, of Warwick Business School, UK, is assistant professor of global energy at the University of Warwick, and researches the transition to a low-carbon economy. He says the U.S. withdrawal will be largely seen as an unwelcome irritation, rather than a wholesale shift in the political economy.

But Dahlmann added: “The challenges of a global transition towards a low-carbon economy remain sizable. American businesses and non-governmental stakeholders should therefore engage with their partners around the world to drive this process and truly live up to the President’s slogan” to make America great again.

One obvious winner from the repudiation of the agreement is Donald Trump, many of whose supporters will cheer his fulfillment of a campaign pledge and his assertion of American determination to go its own way. But his victory may come at a price.

An independent UK climate change think tank, E3G, said, “This arbitrary and inexplicable act by President Trump undermines confidence in the future of every international agreement to which the U.S. is a party.

“A majority of Americans support remaining in the Paris agreement, as do many of the country’s largest and most successful companies including Starbucks, Nike, Google and Apple.”

And it says the U.S. move will “provide China with a massive opportunity to seize global leadership from the U.S. on climate change and low carbon investment.”

Many developing countries are dismayed, notably low-lying island groups facing rising sea levels. The Fijian prime minister, Frank Bainimarama, said the decision had implications far beyond his country’s shores. It was “deeply disappointing, especially for the citizens of vulnerable nations throughout the world.

“It is also a grave disappointment for millions of people living in those areas of the United States that are threatened by the effects of climate change.”

There is concern for the future of the Green Climate Fund, established by the UN to help developing countries to reduce and adapt to climate change. The U.S. has pledged $3 billion and so far paid around $1 billion.

The work of the Paris agreement will continue, although the absence of the U.S. is bound to affect it. Its central weakness is its voluntary nature. For all its signatories, their nationally determined contributions (NDCs) are simply statements of what they intend to do to cut their greenhouse gas emissions.

If they don’t act, there’s nothing that anyone can do about it. If the Paris conference in December 2015 had tried to reach a stronger agreement it would have required ratification by the U.S. Senate—and it would not have received it.

Myles Allen, professor of geosystem science at the Environmental Change Institute, University of Oxford, sees problems ahead. He said, “If we really want to put the future of the planet first, we need to be thinking hard about how to make the agreement both more effective and more acceptable to nations with substantial fossil reserves—or the U.S. won’t be the last one to be taking this step.”

And whatever the Paris agreement is able to achieve, with or without the help of the world’s richest economy and its second-largest source of greenhouse gases, the real world goes on its way. It is warming fast, perhaps too fast for the Paris goals to be achievable, and processes already under way may mean uncomfortable surprises ahead.

Probably the biggest casualty of the decision is U.S. science: U.S. scientists were among the pioneers of climate change research, based on a now overwhelming weight of evidence. They have now been abandoned by their president.

The Paris agreement is an attempt to deal with the real world as it is likely to be in a few decades from now. Donald Trump seeks to address a world that has gone beyond recall.