How the Shipping Industry Bought a Global Pass on Emissions 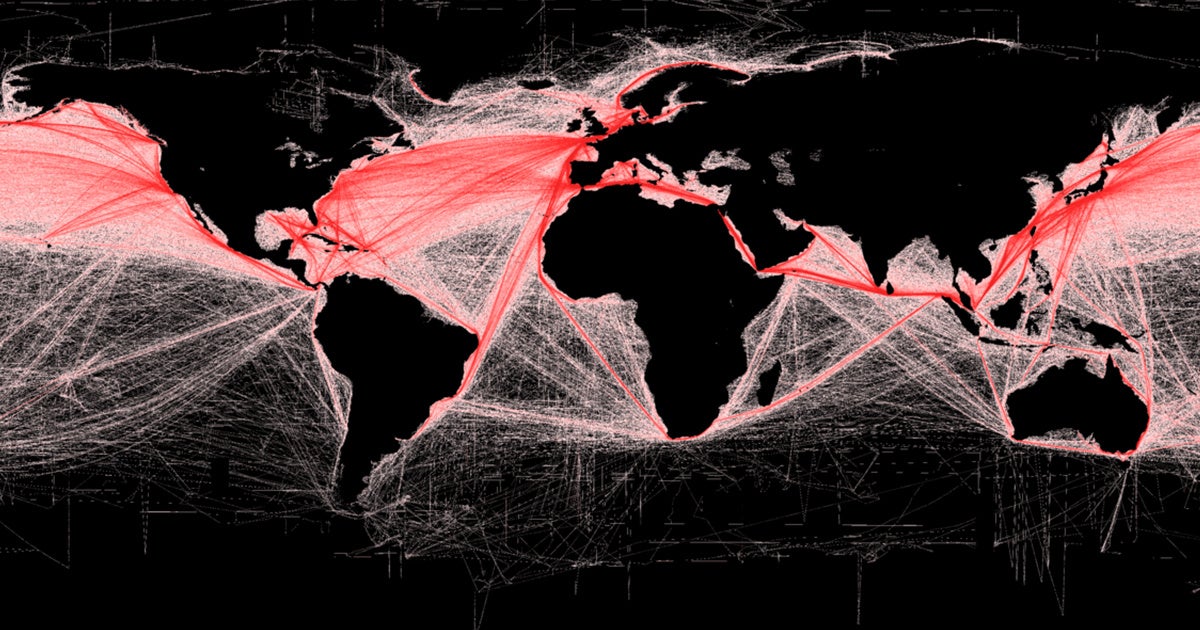 When Donald Trump signalled earlier this year that the U.S. was going to pull out of the UN Paris climate agreement, there was global outrage at his actions.

The perceived wisdom is that the agreement is the best international mechanism we have to fight climate change and to keep global warming to below two degrees Celsius.

But it is not foolproof. It does not, for example, include all industrial sectors, such as the shipping industry.

A new report from the UK-based InfluenceMap alleges that “despite being responsible for close to 3% of global greenhouse gas emissions, the shipping sector remains outside of the UN Paris Climate Agreement.”

The report is released as the International Maritime Organization (IMO), the UN body responsible for regulating global shipping, meets in London this week to discuss greenhouse gas emissions from the sector.

According to the IMO’s own website, “Although shipping was not included in the final text of the Paris Agreement, adopted in 2015, IMO has set itself a long-standing mandate to contribute to the fight against climate change by addressing greenhouse gas emissions from ships.”

However, the report alleges that even though the IMO has been trying to develop measures to tackle emissions from shipping nearly twenty years ago since being tasked by the Kyoto Protocol, the UN body has failed to do so.

This is because the shipping industry has aggressively lobbied the IMO to obstruct climate change action for shipping, meaning it remains the only sector in the world not currently subject to any legally binding emission reduction measures.

Some people, including those in the shipping industry, may turn around and say that three percent is only a small amount compared to other sectors.

However, a report by the European Parliament two years ago estimated that the shipping industry could be responsible for 17 percent of global greenhouse gas emissions by 2050 if left unregulated. It goes without saying that this would potentially jeopardize the whole emission targets set out under the Paris agreement.

So how has this been allowed to happen?

According to InfluenceMap, it has achieved this through “corporate capture” of the IMO. According to the report, “at the most recent IMO environmental committee meeting nearly a third of nations were represented in part by direct business interests linked to shipping.”

Many individual shipping companies are “largely silent on climate risk.” Instead, their lobbying has been led by powerful shipping trade associations which many people would never have heard off, including the International Chamber of Shipping, which represents some eighty percent of the merchant fleet, which has “led efforts to oppose action on climate change at the IMO.”

It has been aided by the Baltic and International Marine Council and World Shipping Council. Together these three “have collectively lobbied to delay implementation of any climate regulations until 2023—even then refusing to support anything but voluntary regulations that may not reduce the sector’s overall greenhouse emissions.”

The report says there are exceptions to this, such as market leader AP Moller-Maersk, which transparently discloses its climate policy positions, appearing to support ambitious action on climate, and Sweden’s Stena Line and national trade associations from Scandinavia, which also “appear supportive of action to decarbonize the shipping industry.”

However, the shipping industry as a whole and the IMO needs a radical shake up to force it to take climate action. “This research highlights how lobbying by the shipping industry has led to the IMO’s failing in its responsibility to act on climate change. If more pressure is not placed upon the industry to act, its increasing emissions will hamper the world’s capacity to meet the climate ambition agreed to under the Paris Accord,” said Paul Dickinson, Chairman of the Carbon Disclosure Project.

“These findings reveal an industry so resistant to climate progress that it has negotiated a sector-wide free pass on emissions,” said Alice Garton, a senior lawyer at ClientEarth. “But no business is exempt from the effects of climate change and it’s time for these firms to be held to account.”