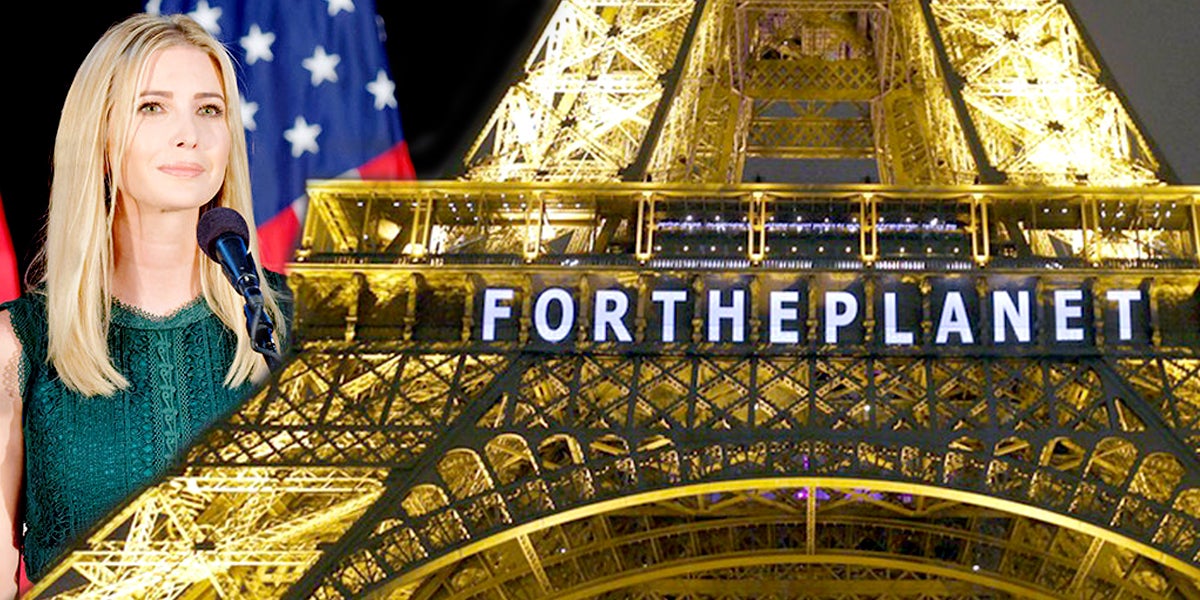 According to the Wall Street Journal’s multiple sources, the upcoming executive order targeting Obama-era climate regulations now excludes any mention of the deal due to the Kushners’ intervention.