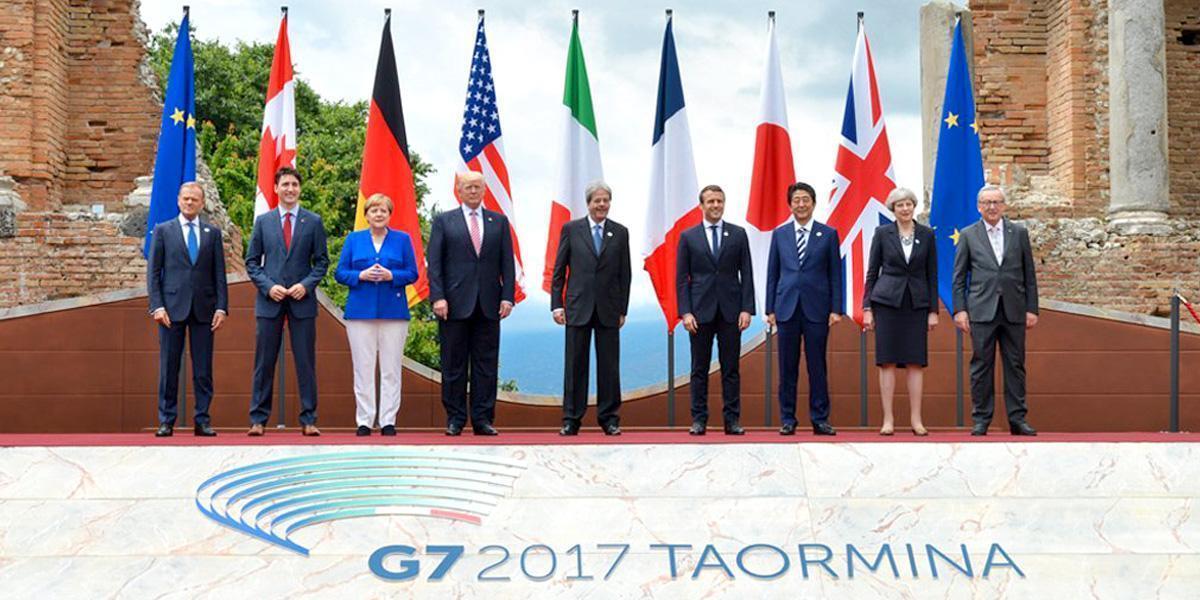 Twenty-two GOP senators sent a letter Thursday urging Donald Trump to pull out of the Paris agreement. They argued remaining in the deal could “upend” the administration’s ability “to fulfill its goal of rescinding the Clean Power Plan.”

Accounting for fewer than half of Senate Republicans, signers included coal-friendly politicians and prominent climate deniers, such as Majority Leader Mitch McConnell of Kentucky and James Inhofe of Oklahoma.

Overseas, French president-elect Emmanuel Macron urged Trump not to make a “rushed decision” on the agreement at a Thursday meeting. White House economic adviser Gary Cohn predicts “fairly robust” talks on the Paris agreement at this weekend’s G7 leadership summit in Sicily, and European leaders at the summit have indicated they will pressure Trump to remain in the deal.

As The Guardian reported:

“Some western powers are trying to frame the climate change discussion as a national security argument, pointing to the risk of war and terrorism if mass migration explodes out of drought-ridden Africa.

Trump’s aides insist he remains in listening mode on climate change, and no decision will be made for a few weeks. The British, eternal optimists, at least sense he is moving on the issue. Results may have to wait for the G20 summit, to be attended by China in Hamburg in June.”