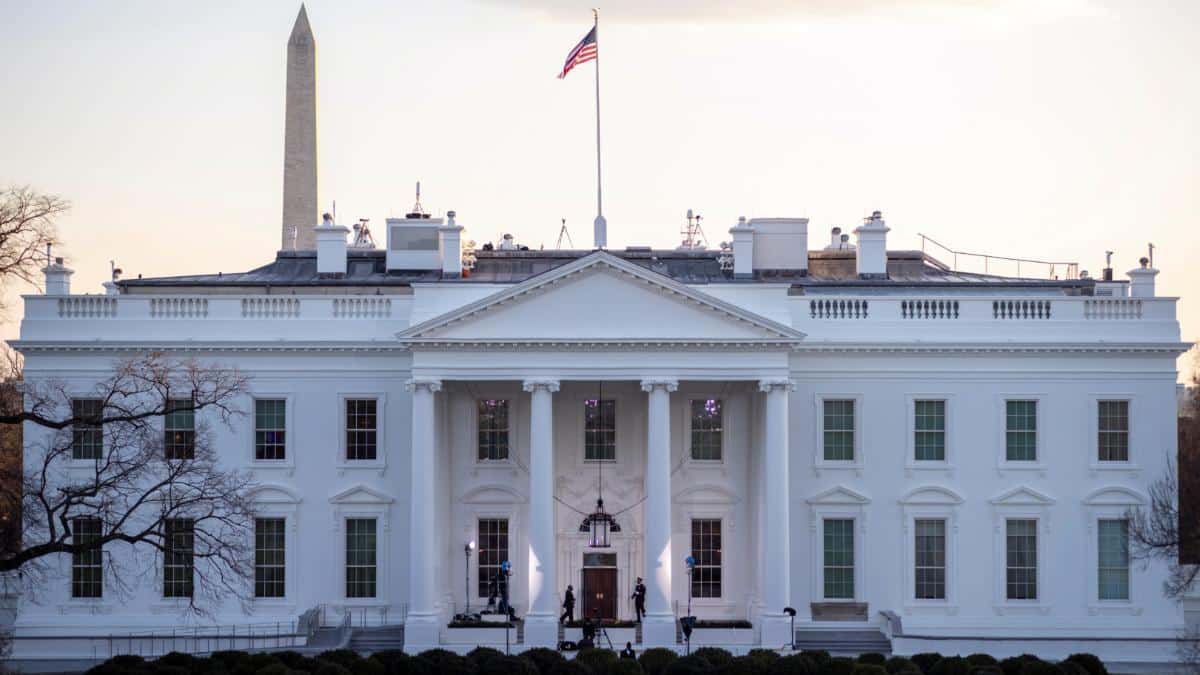 The United States officially reenters the Paris agreement today, a symbolic and important step toward the aggressive action required to stem the tide of climate change.

The day also marks the merger of two of the most prominent groups formed after Trump pulled the U.S. out of the pact — We Are Still In, a coalition of states, cities and businesses, and America’s Pledge on Climate Change, which tracked their progress — into the new America Is All In, which will continue to push for accelerated action.