5 Surprising Ways People Are Coping During the Pandemic 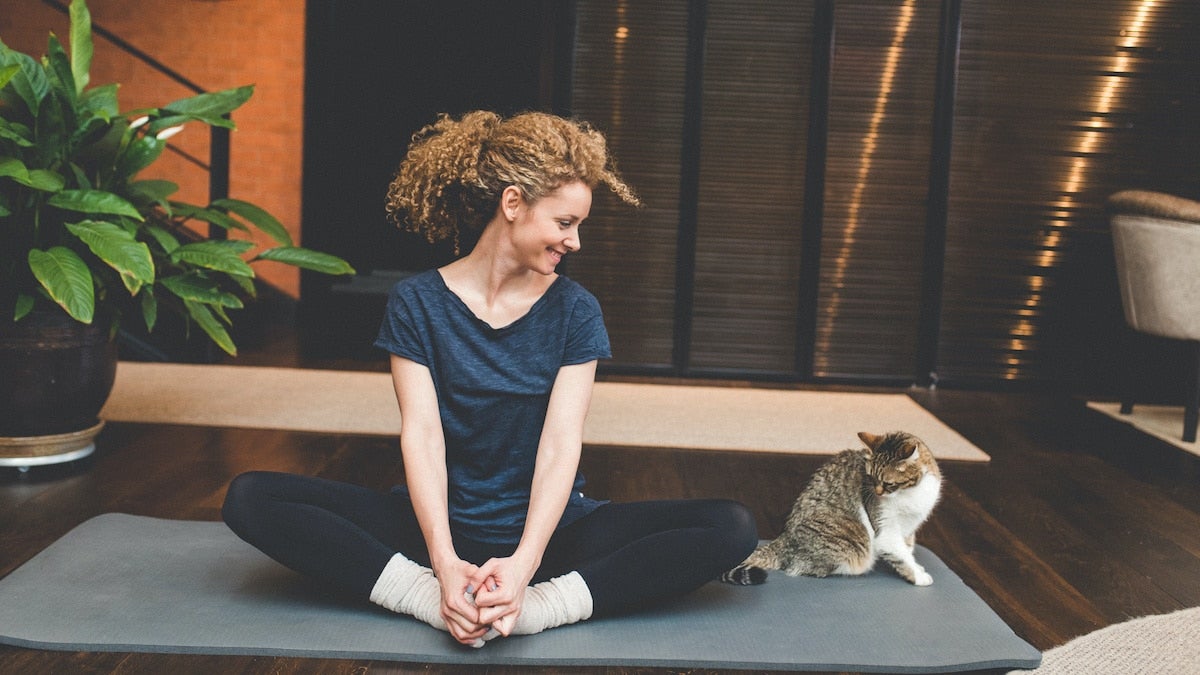 The companionship, love and affection between a pet and its owner has taken on more importance during the pandemic. filadendron / E+ / Getty Images

Every year, World Mental Health Day is celebrated on October 10. This year, with the COVID-19 pandemic, has been uniquely stressful and taxing on mental health. Still, people have found surprising ways of coping during the shutdowns and the economic crisis that have improved mental health and wellness.

When “Stay-at-Home” orders were first issued, people began making bread. People magazine named bread-making the number one viral quarantine trend. The hobby became so popular that bakeware, yeast and flour were sold out for months online and in grocery stores, USA Today and The Guardian reported.

“Stress baking” can help steer thoughts away from worrying about the future by demanding present attention and mindfulness, The Guardian reported. Bread-making also forces people to slow down because it is time-consuming, the report said. It is calming and meditative through the rolling, kneading and mixing. That tangibility is grounding in a world that otherwise has largely gone virtual, The Guardian reported.

Pet adoptions and sales have soared during the pandemic, Fox News reported. Fostering dogs made People’s top 5 for most viral quarantine hobbies, and AP News reported shortages in many places of pets to rescue. One New York non-profit helping to place fosters has seen an increase from about 140 applications for adoptions per month at this time last year to around 3,000 during the pandemic, the report said.

The constant companionship, love and affection between a pet and its owner has taken on more importance during the pandemic. Anxiety and Depression Association of America (ADAA) cited a survey of pet owners, 74% of whom reported mental health improvements from pet ownership. Pets can also help instill routine into an otherwise confused, upturned daily life, U.S. News & World Report reported, and caring for something helps give people a sense of purpose that can stave away anxiety and depression.

3. Planting Through the Pandemic

People have turned to home gardening and buying seeds during the pandemic as a “soothing, family-friendly hobby” to do, Reuters reported. The National Association of Realtors (NAR) listed gardening as one of the home design trends that emerged from the pandemic. Seed demand typically rises in tough economic times as people try to plan against food scarcity and economic hardship, Tom Johns, owner of Territorial Seed Company in Oregon, told Reuters.

Caring for a garden brings many mental health benefits, CNN reported. It can give a sense of accomplishment, community and belonging, and help people remain connected to nature, even while stuck at home. Being surrounded by green or even just looking at it is linked to less anxiety and depression and better stress management, Psychology Today reported.

Being at home with so much extra time has also inspired many to reorganize their homes. With home offices and virtual classrooms jammed into existing spaces, the need to maintain “liveable space” has made decluttering a necessity during the pandemic, a personal blog on the trend said.

“When there’s lots of clutter, you lose control over your physical environment, which is very defeating and can bring on stress, depression, or anxiety,” Catherine Roster, a professor studying the effect of clutter on our psychological well-being, told Everyday Health. On the flip side, decluttering can help restore a lost sense of control and reduce stress and depression.

Decluttering, aside from being energizing, also creates confidence and efficacy, Psychology Today reported.

In March, U.S. sign-ups for the language-learning app Duolingo grew 148%, reported Business Insider. Other similar technologies have also experienced a boom in interest since the shutdowns, Forbes reported, and investment in the sector has increased.

“We’ve seen evidence of many people taking up language learning during this period of isolation and quarantine as a means of self-improvement,” Duolingo’s Michaela Kron told Business Insider. “Learning a new language comes with numerous benefits, including cognitive ones such as improved memory and social ones such as connecting better with others.”