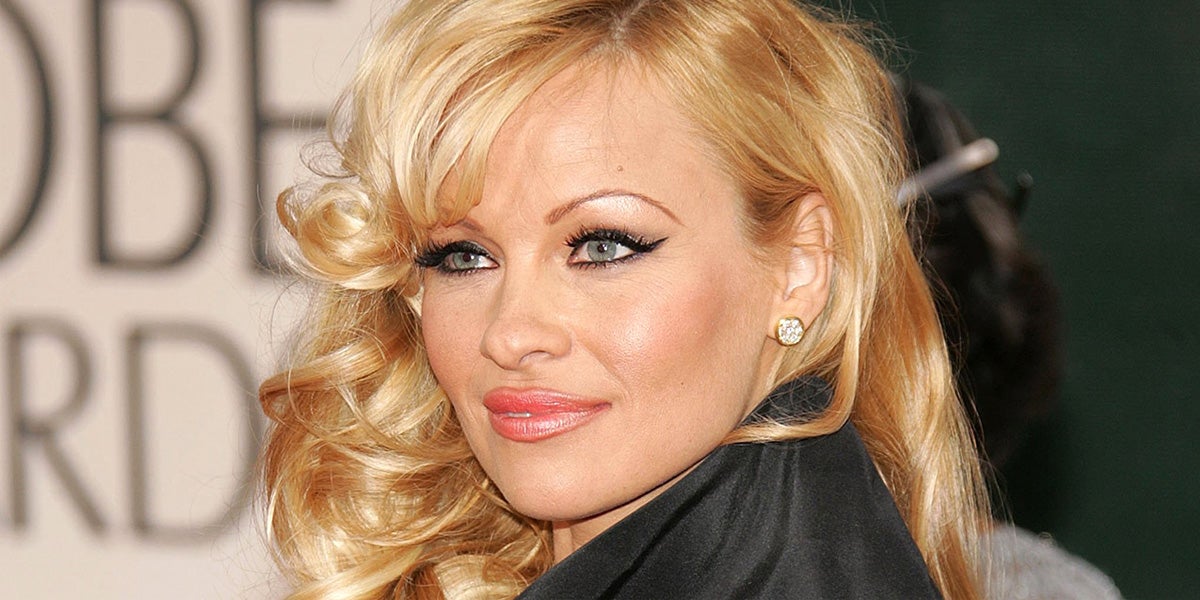 Honorary People for the Ethical Treatment of Animals (PETA) Director Pamela Anderson has sent Melania Trump a one-of-a-kind thank-you gift for the first lady’s fur-free look at the presidential inauguration: a faux “eco-fur” coat that Anderson custom-designed for her with Russian faux-fur manufacturer Only Me. 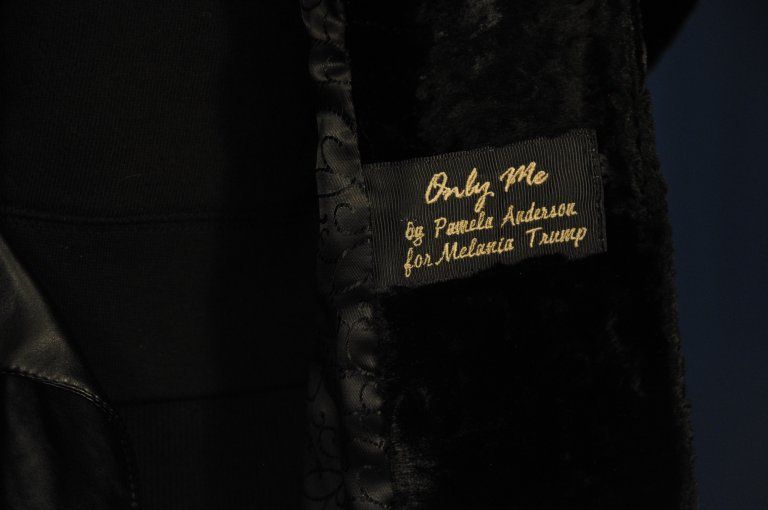 “Amid all the mania at the inauguration, you looked stunning in an outfit by Ralph Lauren—one of many fur-free designers,” Anderson wrote in a letter to Trump. “I am so happy that you chose not to wear fur! As first lady, you will help set style trends and by remaining compassionate with your choices, you will warm the hearts of many.” 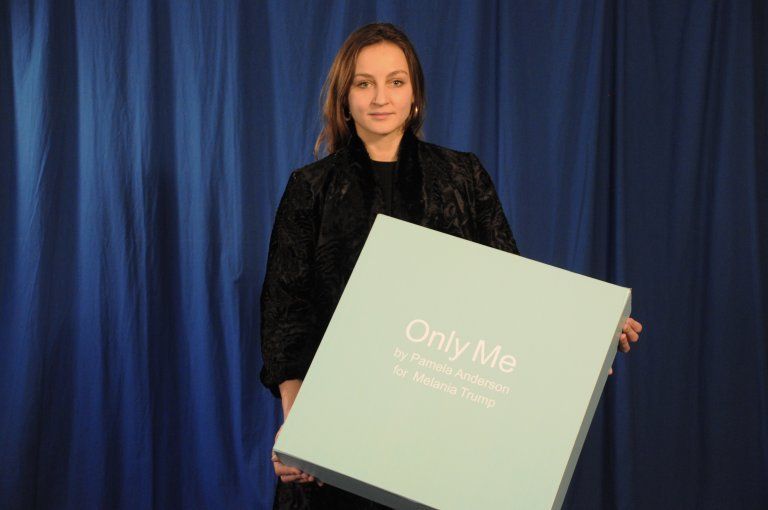 Anderson’s animal rights activism in Russia dates back to 2009, when she first wrote then–Prime Minister Vladimir Putin to thank him for banning the slaughter of baby harp seals. In 2011, she worked with PETA—whose motto reads, in part, that “animals are not ours to wear”—to persuade Russia, which had previously imported 90 percent of her native Canada’s baby-seal pelts, to ban these importations.

She is now working with Only Me to develop fake bearskin hats to replace the busbies worn by The Queen’s Guard in England, as one Canadian black bear is killed for each hat. The company will send two prototypes to London from Moscow next week.