Why Is Palm Oil Cultivation Replacing Subsistence Farming in Guatemala? 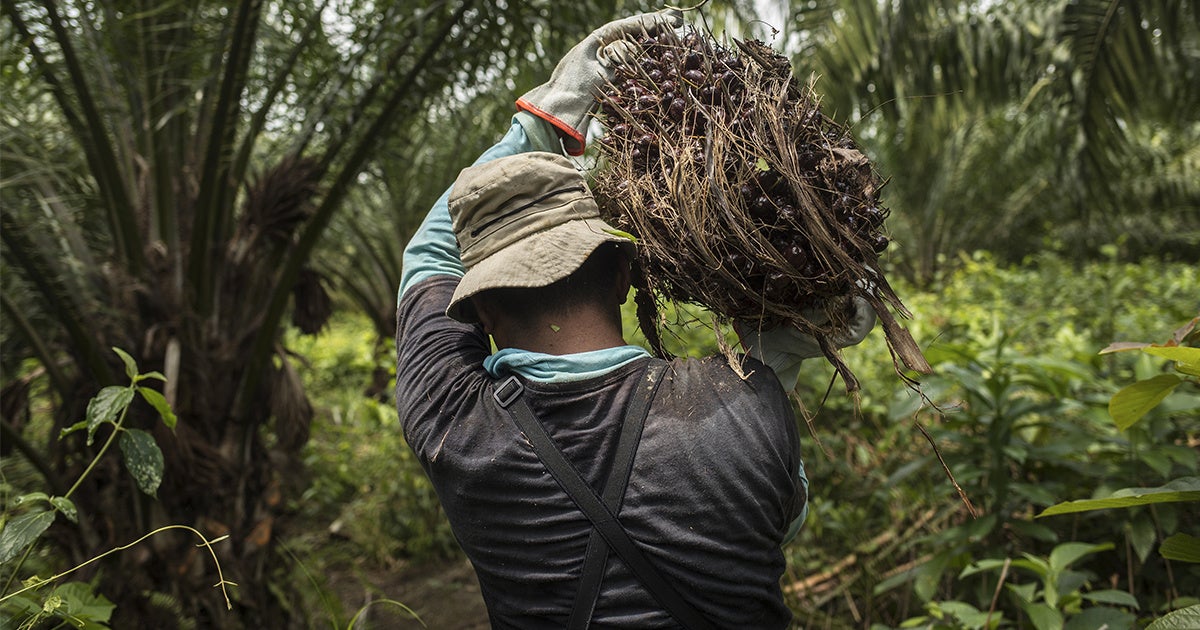 Palm oil production is exploding in Guatemala and is helping to fuel migration to the U.S. while creating poor labor conditions on the ground, Reuters reports. Palm oil production in Guatemala has exploded nearly sevenfold over the past ten years as subsistence farmers in the forested province of Raxruha are selling their land to palm oil companies—some to help pay for smugglers to help them cross the border into the U.S.

Many of these landowners eventually end up working for the palm oil companies for very low pay, Reuters reports, with some workers reporting rates at just under $8 for twelve hours of labor. “These people get the money, and they go to the United States, and the vast majority come back to find more poverty and end up employed as workers on their own land,” Raxruhá mayor César Castro told Reuters.

“Used in foodstuffs, detergents and fuels, palm oil is mostly produced in Indonesia and Malaysia, where environmental groups are worried that its planting has caused deforestation and habitat destruction.

In the past few years, Guatemala has become the biggest exporter in the Americas, according to Guatemalan palm oil industry association Grepalma.”