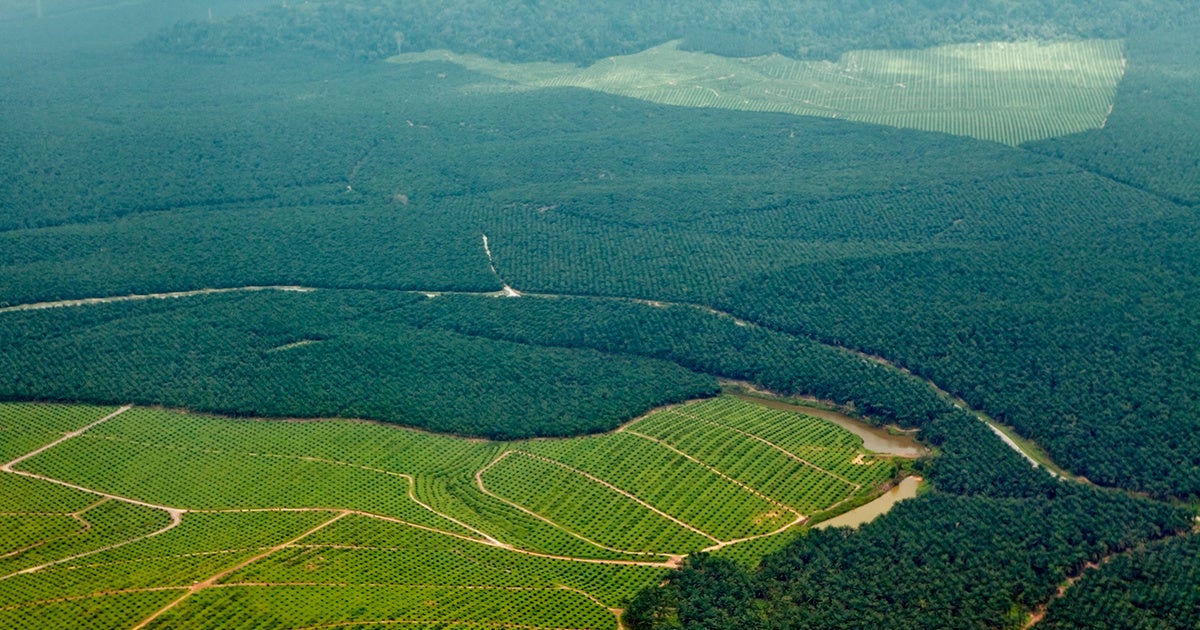 Palm Oil importers in Europe will not be able to meet their self-imposed goal of only selling palm oil that is certified deforestation-free, according to a new analysis produced by the Palm Oil Transparency Coalition, as Bloomberg reported.

In fact, the companies that responded to the survey universally said they would not be able to be guarantee that they will be deforestation-free by 2020. While the campaign to show transparency in palm oil production has shown tremendous progress since it started in 2017, it has run into roadblocks when trying to trace production all the way back to the forests where the trees are harvested.

The report claims that while nearly 98 percent of the palm oil imported into Europe is traceable back to the mill it came from, only a third can be traced to the plantation it came from. That opaqueness makes it difficult to conclude if suppliers burnt down or clear-cut forests to grow palm trees, or if they used child or forced labor somewhere along the supply chain, as Bloomberg reported.

While palm oil was once seen as a healthy alternative for people and the planet, the wisdom has changed. As a biofuel, cooking oil and additive to beauty products it has fallen out of favor. Environmentalists denounce the deforestation and destruction of peat lands to make room for palm plantations. Palm oil plantations actually have a larger carbon footprint than the forests they replace since they only store 40 tons of carbon per hectare, or one-tenth of the carbon a typical forest stores, according to Mongabay.

The backlash against palm oil caused Norway to ban its import as a biofuel, which led to a 70 percent drop in the country’s palm oil imports from 2017 to 2018, from 84 million gallons to 25 million gallons, according to the Norwegian Environmental Agency, as Mongabay reported.

“To combat climate change and stop the burning of the world’s rainforests, we need solutions that deliver,” said Nils Hermann Ranum, head of Rainforest Foundation Norway, to Mongabay. “Consumption of biofuels based on palm oil and other high deforestation risk feedstocks adds fuel to the fire and must end.”

Only a couple of companies surveyed had audits or reviews of their supply chains beyond what was carried out by the Roundtable on Sustainable Palm Oil, an industry group composed of producers and buyers that oversees the sustainability of the product. Only about 19 percent of global palm oil is certified sustainable by its standards, according to Bloomberg.

The report also noted the industry needs to increase transparency in exploitation of laborers. Few companies have launched programs to ensure an ethical supply chain, the analysis found, as Bloomberg reported.

“Multiple importers noted that their experiences with personal care and household product manufacturers were different to those in the food industry, where sustainable palm oil is a higher priority,” the report said.