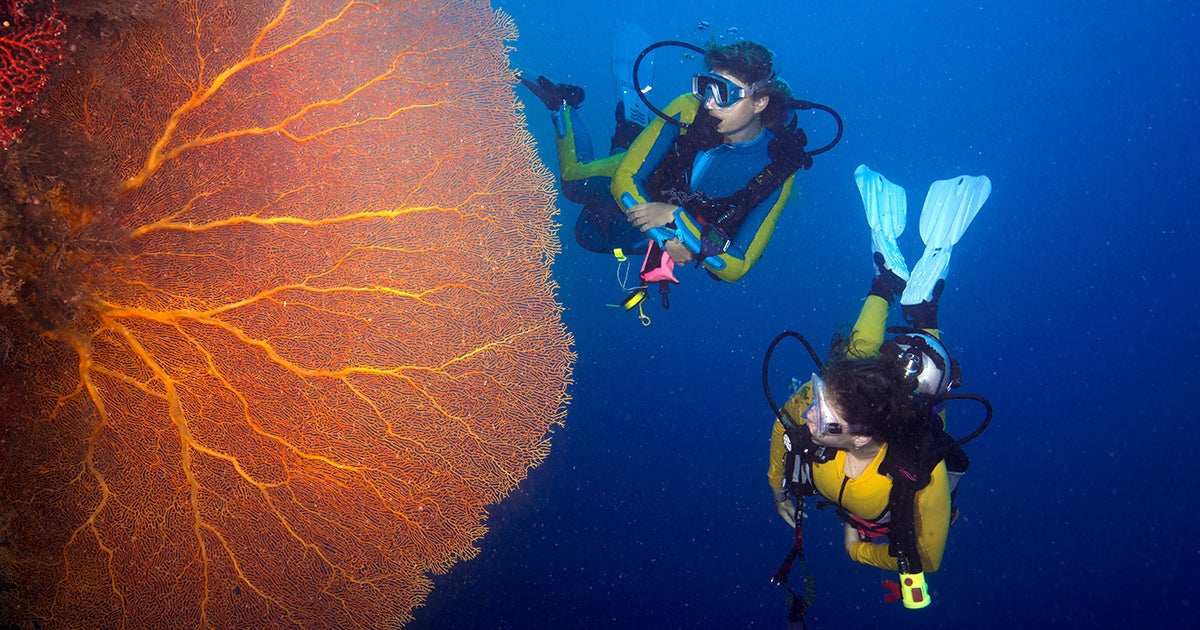 Palau is banning reef-killing sunscreens to protect the coral and marine life in its popular dive spots. Westend61 / Getty Images

The Western Pacific nation of Palau will become the first country in the world to impose a ban on sunscreens toxic to coral reefs, NPR reported Friday.

Hawaii passed a reef-harming sunscreen ban this summer, but the state law does not go into effect until 2021. Palau’s law, passed this week, will go into effect in 2020. After that time, retailers will be fined $1,000 for selling sunscreens that contain 10 chemicals researchers believe are harmful to coral and other marine life, including oxybenzone and octinoxate, which are used in the majority of U.S. sunscreens.

“This short but important bill has the potential to make a lasting impact on the environment here,” President Tommy E. Remengesau, Jr., wrote in a letter introducing the bill.

The sunscreen ban is part of a larger push to reduce the impact of tourism on the archipelago’s unique biodiversity. As of last year, all visitors are required to sign a “Palau Pledge” stamped into their passports saying they will protect the environment, The Guardian reported.

Sunscreen containing certain chemicals is a threat because studies have found these chemicals can make coral less resistant to the coral bleaching that accompanies climate change. They can also inhibit the growth of young corals.

“If our most famous tour sites have four boats each hour, [and tourists] need at least one ounce of sunscreen to cover up, that can equate to a gallon every three hours,” government spokesman Olkeriil Kazuo told the Australian Broadcasting Corporation, according to the Huffington Post. “Any given day, that would equate to three or five gallons of sunscreen into the ocean and Palau’s famous dive spots, snorkeling, biodiversity and coral.”

Kazuo told NPR that one of the biggest motivators for the law was a 2017 study finding toxins from sunscreens in the country’s unique Jellyfish Lake, a UNESCO World Heritage Site. The famous lake was closed for more than a year because the jellyfish were disappearing, the Huffington Post reported. 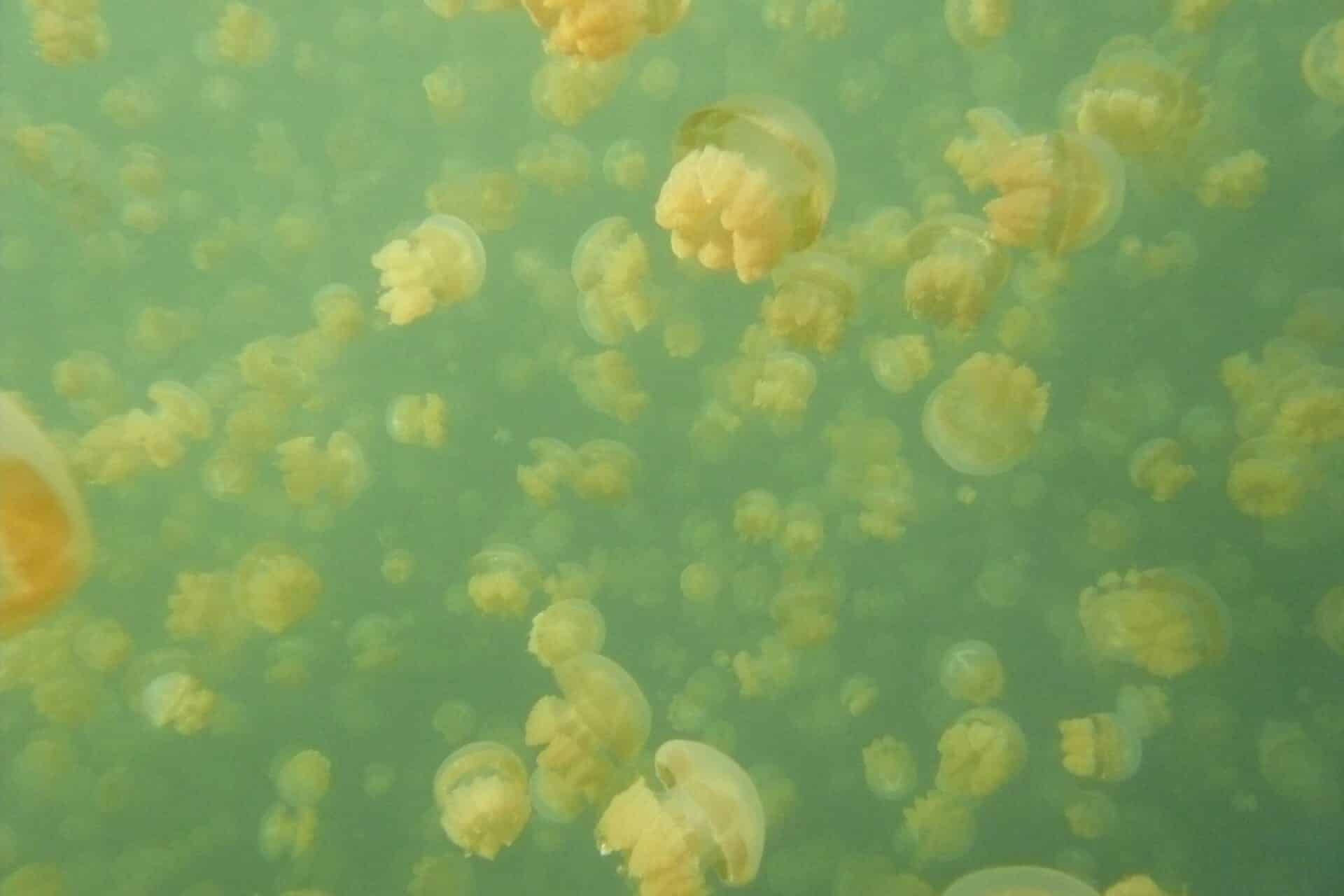 The jellyfish in Palau’s famous lake are in danger from toxic sunscreen chemicals.Lukas / CC BY 2.0

“It’s the first country to ban these chemicals from tourism. I think it’s great, they’re being proactive,” Haereticus Environmental Laboratory in Hawaii Executive Director Craig Downs told The Guardian. “They don’t want to be like Thailand, the Philippines and Indonesia, where they’ve had to shut down beaches. The coral reefs around those beaches have died.”

For example, Thailand announced in October that it would have to close Maya Bay, made famous by the Leonardo DiCaprio film The Beach, indefinitely. Pollution from boats and sunscreen had killed 80 percent of its corals.

For divers who want to protect wildlife while staying sun-safe, you can lather up with sunscreens that use zinc oxide and titanium dioxide, which do not harm coral reefs. Or you can wear protective gear.

On an industry level, Downs told BBC News that sunscreen makers are responding to bans like Hawaii’s and now Palau’s with a mix of resistance and enthusiasm.

“The big boys are fighting it. Johnson & Johnson and L’Oreal don’t seem to be on board,” Downs said. “But much of the rest of the industry have already come out with what they are calling ‘Hawaii-compliant sunscreen,’ and it is a big marketing boost for them.”