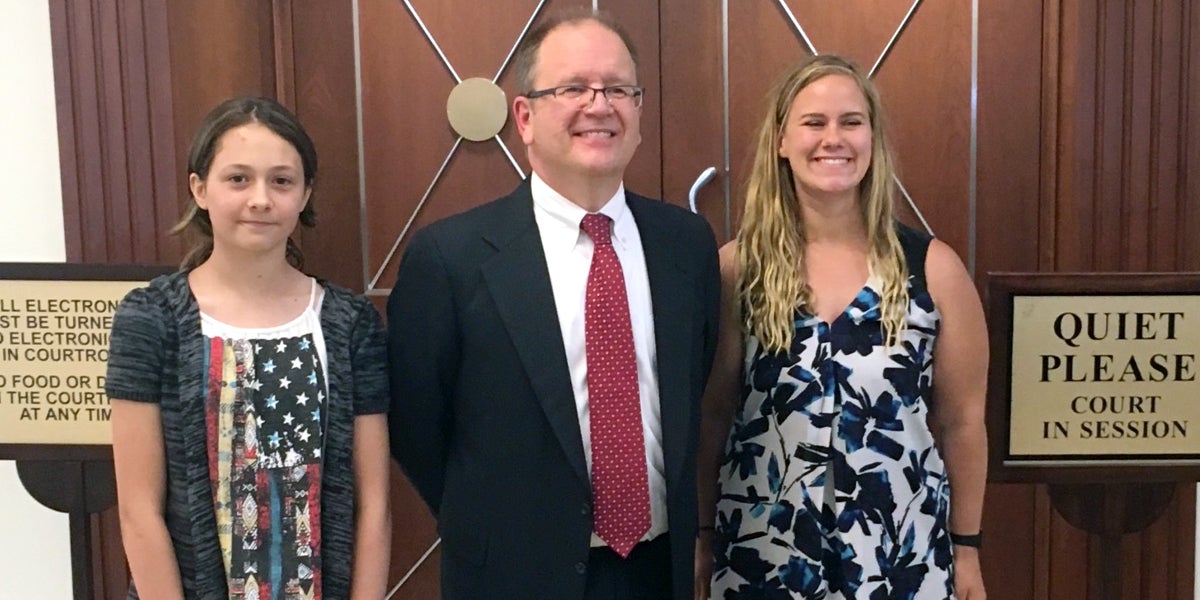 The Commonwealth Court of Pennsylvania dismissed the constitutional climate change lawsuit Tuesday brought by seven young plaintiffs. The court found that the plaintiffs had standing to bring their case because climate change was a substantial, direct and immediate threat to them. However, the court declined to follow Pennsylvania Supreme Court precedent that determined that Pennsylvania’s constitutional Environmental Rights Amendment imposes an affirmative duty on the Commonwealth to “conserve and maintain” Pennsylvania’s public natural resources for both present and future generations. 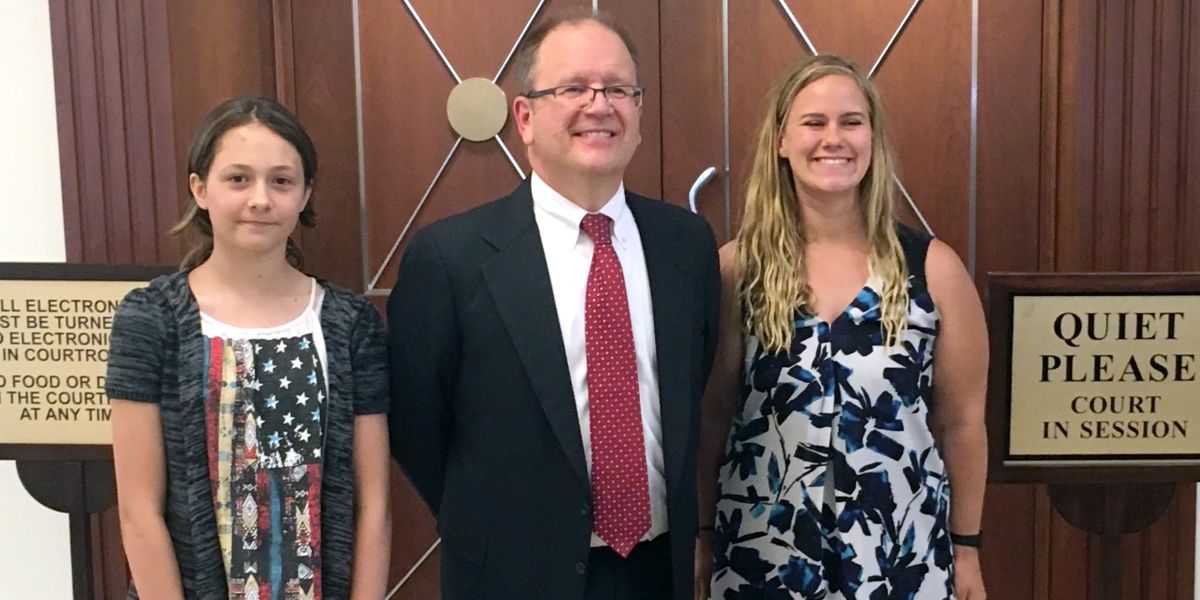 The plaintiffs brought the lawsuit against Gov. Tom Wolf and six state agencies, including the Department of Environmental Protection and the Pennsylvania Environmental Quality Board. This case is one of several similar state, federal and global cases, all supported by the nonprofit Our Children’s Trust and all seeking the legal right to a healthy atmosphere and stable climate.

In this case, the youth are seeking to protect their constitutional rights to clean air, pure water and other essential natural resources that their lives depend upon, but that are currently threatened by climate change. Their complaint states that government defendants are failing to fulfill their constitutional obligations by failing to adequately regulate CO2 emissions.

The suit was filed by the Environmental & Natural Resources Law Clinic, at Widener University Delaware Law School, with Associate Professor of Law and Clinic Director Kenneth Kristl as lead counsel.

“We are disappointed with the court’s decision,” Kristl said. “We believe the Commonwealth Court failed to consider and apply correctly the Pennsylvania Supreme Court’s Robinson Township decision and the new contours for Article I, Section 27 that it carved out. We are optimistic that the Supreme Court’s consideration of this matter on appeal will lead to a different result.”

Ashley Funk, one of the seven plaintiffs, was recently featured on Heat of The Moment, WBEZ Chicago’s long-term project about climate change. Listen to her share her story about growing up in coal country here.

“After arguing our position on June 6th, my fellow plaintiffs and I really believed that the court would rule in favor of our lawsuit—and our generation—by allowing our case to proceed,” Funk said.

“With recent victories in Juliana, et al. v. United States of America, et al. and a similar lawsuit in the state of Washington, we had hope that Pennsylvania would follow suit. I am disappointed in the court’s decision to uphold the preliminary objections. But I know that our case is grounded in our rights to a livable climate and so we will continue pushing this case until Pennsylvania takes adequate and measurable action to address climate change.”