Can Eating Oysters Make You Sick? 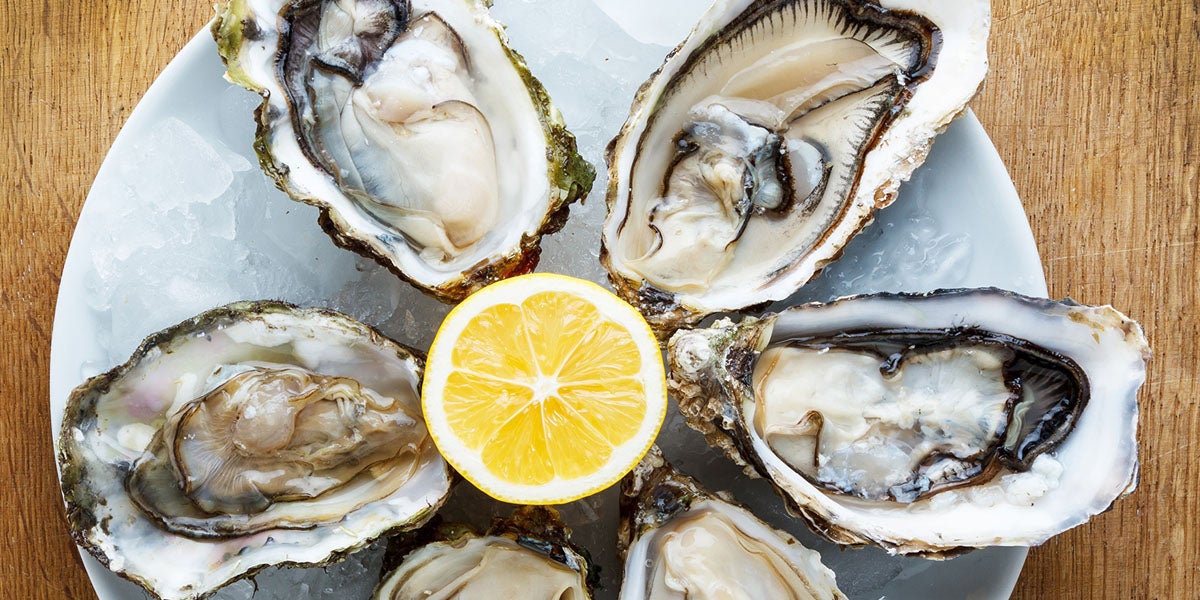 Food poisoning cases linked to eating oysters and other shellfish from New England waters have jumped from five cases in 2000 to 147 in 2013. A study from the University of New Hampshire links this increase to warming ocean waters.

The culprit is a bacteria called Vibrio. It infects seafood and causes 80,000 illnesses and 100 deaths each year, according to the Centers for Disease Control and Prevention (CDC). It is most common when waters are warmer, typically from May to October. Now, as climate change is warming even the typically cool New England coastal seas, the bacteria is spreading.

”In the last 10 or 20 years, it’s become very apparent that there is something going on,” said one of the researchers, Stephen Jones, of the Northeast Center for Vibrio Disease and Ecology at the University of New Hampshire.

Vibriosis can cause vomiting, diarrhea, nausea, fever and chills. A bout typically lasts three days, but those with weakened immune systems or certain medical conditions can experience more serious symptoms.

A separate study published in August in the Proceedings of the National Academy of Sciences looked at 50 years of data from water samples in the North Atlantic. They found a direct correlation between rising water temperatures and increased Vibrio infections in both the U.S. and Europe.

Rita Colwell, one of the study’s authors, told National Geographic, “We were able to show a doubling, tripling—in some cases quadrupling—of the Vibrio over that 50-year period.”

Similar reports have come from Alaska as well.

Vibrio first made its appearance there in 2004, when 62 cruise ship passengers were sickened after eating raw oysters from Prince William Sound. A year later, the New England Journal of Medicine published a study that linked the outbreak to increased water temperatures.

The threshold level of danger comes when water reaches 59 degrees Fahrenheit. The study showed that the water temperature at the oyster farm where the infected mollusks were harvested had increased from 1997 to 2004. The temperature exceeded the critical level for the first time in July and August of 2004.

Then, Vibrio began to spread. From Prince William Sound to the Gulf of Alaska and Cook Inlet, over the next nine years 22 marine animals known to eat shellfish—sea otters, a beluga whale and a porpoise—were found to be carrying the bacteria.

The cold waters off Maine and New Hampshire have made Vibrio rare in the region. But, the Gulf of Maine is warming faster than 99.9 percent of the world’s oceans. That has already decimated the lobster industry in Southern New England.

“In the North Atlantic, we are seeing a northern march of whole ecosystems toward the poles as the planet warms: predators, prey, and in the case of Vibrio, the parasites as well, moving with their hosts up the globe,” said Andrew Pershing, chief scientific officer at the Gulf of Maine Research Institute.

Vibriosis isn’t the only concern coming from warming waters. In recent months, Massachusetts, Maine and Rhode Island have been forced to close many areas to shellfishing due to numerous toxic algae outbreaks. They have since been reopened.

As winter approaches, colder sea temperatures reduce the risk of Vibrio bacteria. Current sea temperatures along the coast of New England are in the upper 40s to about 50 degrees, according to NOAA data, well below the danger level. Alaskan waters range from 33 degrees in Cook Inlet along the Kenai Peninsula to 45 in Prince William Sound and 46 in the Gulf of Alaska.

The CDC recommends cooking shellfish, washing your hands after contact with raw shellfish and avoiding contaminating cooked foods with raw shellfish or its juices. For those who love raw oysters, though, it may be wise to ask where they came from and check the NOAA coastal water temperatures or another app for that location. Or you can follow this common lore, which states that we should only be eating shellfish, especially oysters, in months with the letter “R.”