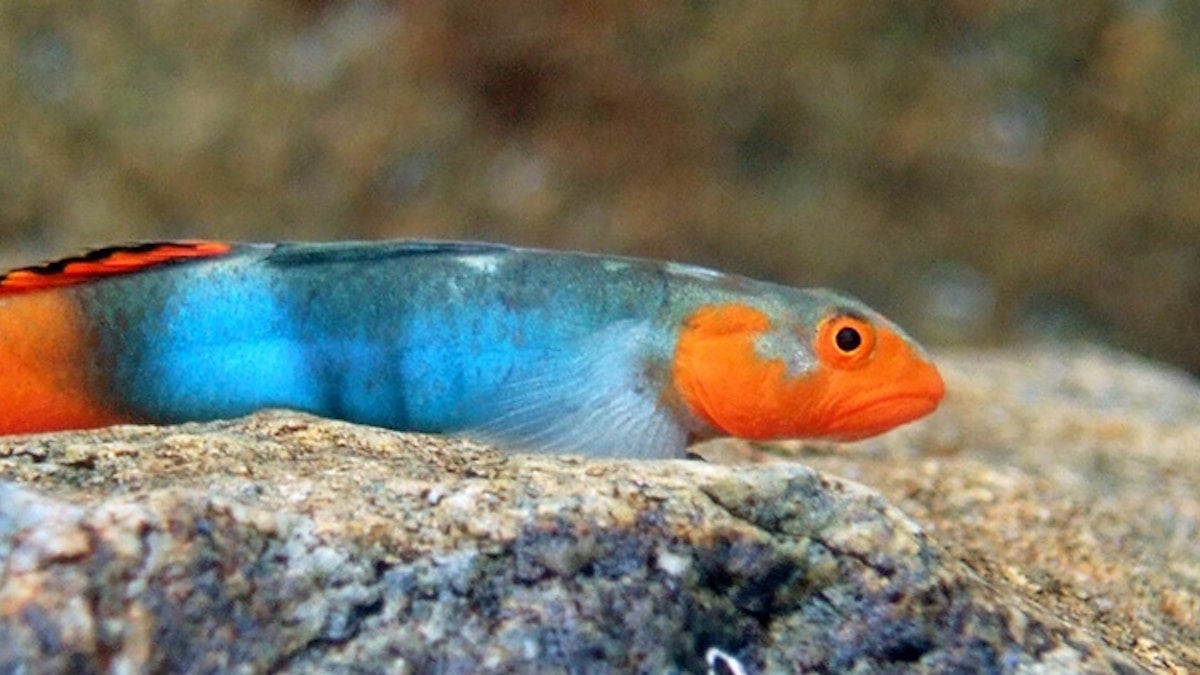 A new species report from Shoal, a freshwater conservation organization, has shared the discovery of 212 freshwater species identified by scientists in 2021.

The New Species 2021 Report shows a diverse range of freshwater species new to science found around the world. Ninety-four of the newly discovered creatures were found in South America, 82 were found across Asia, and 29 were found in Africa. The seven remaining new species were found in North America, Mesoamerica, Europe, and Oceania.

Each year, scientists discover hundreds of freshwater species, and experts are excited about those found in 2021. According to Shoal, every new discovery gives hope to what more could be out there and draws more attention to often disregarded freshwater organisms.

“It’s fascinating that over 200 new freshwater fish species can be described in just a single year,” said Harmony Patricio, Shoal’s conservation program manager, as reported by The Guardian. “You might see this level of new discovery for organisms like plants or insects, but not really for vertebrates. It means there are still hundreds and hundreds more freshwater fish out there in the world that scientists don’t know about yet. Also, many of the newly described species have pretty unique and unexpected traits.”

One of the most interesting species in the report is the Wolverine pleco, or Hopliancistrus wolverine, discovered in the Rio Xingu basin of Brazil. This creature, much like Wolverine, whips out three curved spines when under attack; the spines are hidden beneath the animal’s gill covers. When it isn’t stressed by potential predators, this fish is calm and dines on algae and detritus. But when it feels threatened, those secret spines can do serious damage.

“When I first collected tricornis in the Tapajós river basin, we all had our fingers injured or bleeding by the violence of them trying to pinch us with their big lateral hooks on the head,” said Lucia H. Rapp Py-Daniel, one of the researchers on the 2021 description paper. “At the field in the Tapajós, the fishermen started calling them ‘Buffalo Bill.’”

Researchers discovered an average of four freshwater fish per week in 2021. Two other highlights include the gorgeous Parosphromenus juelinae and Parosphromenus kishii, two species of fish that resemble gemstones with their colorful, shimmering scales found in Indonesia. The researchers are calling for both of the fish to be listed as Critically Endangered, according to the Shoal report.

In Mumbai, researchers also discovered the Mumbai Blind Eel (Rakthamichthys mumba) in the bottom of a 40-foot-deep well on the property of a school for children with blindness. The unique eel has no eyes, scales or fins.

The discoveries help provide insight into history as researchers connect the newly discovered species to their ancestors while also offering more information on how to conserve these freshwater species.

“In this Age of Extinction, it is freshwater ecosystems that are the sharp end of the wedge. With myriad threats including dams, pollution, unsustainable fishing, and invasive species, around 1 in 3 freshwater fish species are threatened with extinction,” the report concluded. “Shoal is compiling the newly discovered freshwater fish species to help raise awareness and increase the chances of freshwater biodiversity conservation receiving much needed funding before it is too late.”