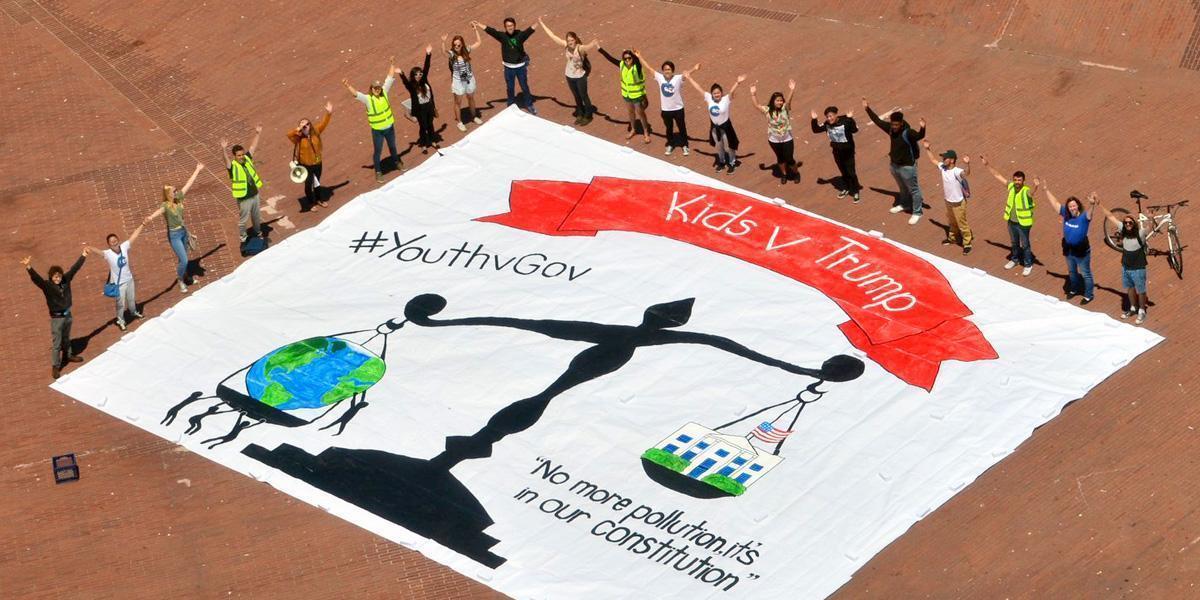 In an unusual procedural move, the American Petroleum Institute (API) and American Fuel & Petrochemical Manufacturers filed motions Thursday requesting the court’s permission to withdraw from the Juliana v. US climate lawsuit, brought by 21 young people. The associations are following the lead of the National Association of Manufacturers, who filed a similar motion to withdraw on May 22.

Now, all three trade association intervenor defendants have filed motions to withdraw from the case, evading last night’s discovery deadline. These motions are especially unusual after numerous legal efforts have tried to get a federal court in Oregon to throw out the lawsuit. For any defendant to leave the litigation, U.S. Magistrate Judge Thomas Coffin must grant permission.

“What is noticeably absent from these withdrawal motions is the reason why the fossil fuel industry wants to leave the case,” Philip L. Gregory, co-lead counsel for plaintiffs and a party with Cotchett, Pitre & McCarthy LLP of Burlingame, California, said. “They plead with the court to let them out, yet fail to give Judge Coffin any reason behind their change of heart,”

In a January 2016 proceeding before Judge Coffin, an attorney representing all three trade associations explained how these associations would speak with “one voice” if permitted to join the litigation:

“…having the associations participate as associations in this litigation effectively represents those interests without a multiplicity of disparate viewpoints and voices. Rather, in fact, they have joined to speak with one voice through this intervention motion.”

The federal court allowed these fossil fuel industry associations to become full party defendants. However, when these intervenor defendants filed their answer to the allegations in young plaintiffs’ complaint, the industry claimed it lacked “sufficient knowledge” to take a position on the science of climate change, and most of the claims in the complaint.

Intervenor defendants since agreed to set forth their positions on the scientific facts by responding to requests for admissions, which Plaintiffs subsequently served on March 24. When the fossil fuel defendants had not submitted their responses, Judge Coffin ordered that they be electronically-filed with the court. At the May 18 case management conference, Judge Coffin granted intervenor defendants an extension to submit their responses until the end of the day, May 25. Rather than take a position on the science or the effects of climate change, the fossil fuel industry chose to seek to back out of the case.

Attorneys for youth plaintiffs have already collected evidence through informal discovery that shows all three associations and their members have had long-standing knowledge of climate danger, and at the same time, used their undue influence over the U.S. government to sabotage efforts to address the urgent problem.

“Our government is a trustee over the atmosphere, and yet the Trump administration is wrongfully colluding with the intervenors to increase carbon emissions,” Alex Loznak, 20, of Roseburg, Oregon and one of the youth plaintiffs in the case, said. “These industry groups can’t be allowed to interfere with our democracy or our climate system without consequences.”